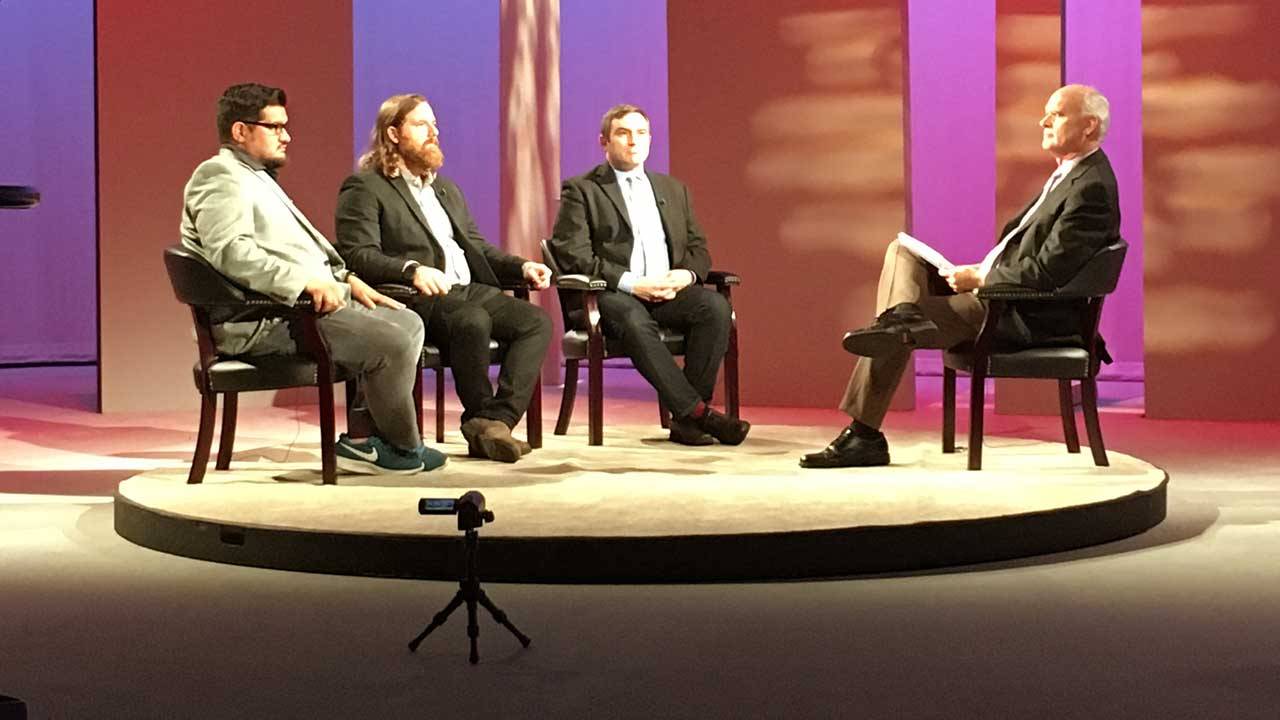 Each episode of On The Record will feature a key figure discussing the latest developments in local policies, news, and community issues. ‘The Conversation’ portion of the program will feature a roundtable with local journalists and reporters analyzing the stories they have recently reported on- enabling a more in-depth look.

“KLRN understands the importance of having a public affairs program on-air and over the last few months we have discussed different formats in which to make this happen,” said Arthur Emerson, President and CEO of KLRN. On The Record brings important local topics to the forefront and involves knowledgeable and notable journalists to report and discuss what they have researched. We are very proud of the way this pilot turned out.”

Jim Forsyth is currently the News Director at WOAI Radio where he has held this position since 1987. Forsyth is an award-winning journalist who joins this show with an impressive track record of investigative reporting and newsroom management. His personality also adds to the vibe of the program.

“Jim Forsyth was a natural choice for us. He is known to San Antonians through his decades as reporter and as news director of WOAI, and he’s a well-respected journalist among community leaders,” said Shari St. Clair, Director of News and Production at KLRN. “His extensive knowledge of the city and its players makes for interesting conversations with his guests.”

The program will premiere on March 29th at 7PM and will be available for online viewing (post-broadcast) on the KLRN Video Player.

KLRN is the Emmy-Award winning Public Television station for South Central Texas broadcasting to a 30-county radius. The mission of KLRN is to open a world of lifelong learning through trustworthy and enriching programs on-air, online and in our community. Each week, local programs are produced to highlight the arts and culture scene on ARTS and the science and technologyKLRN cultivates programs that support the station’s mission and commitment to education. It is this “beyond television” strategy that forms KLRN’s educational outreach model — to prepare children for kindergarten and academic success; to positively impact the quality of care, and to share resources that will enhance classroom instruction. 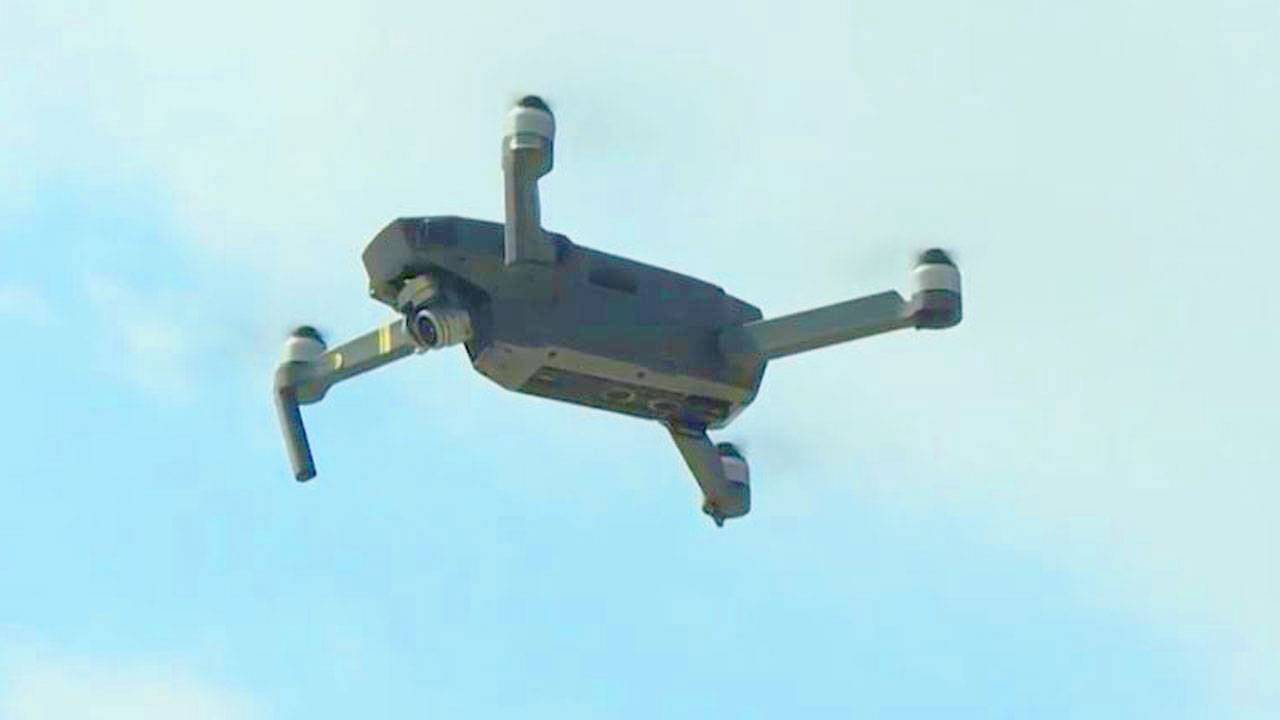 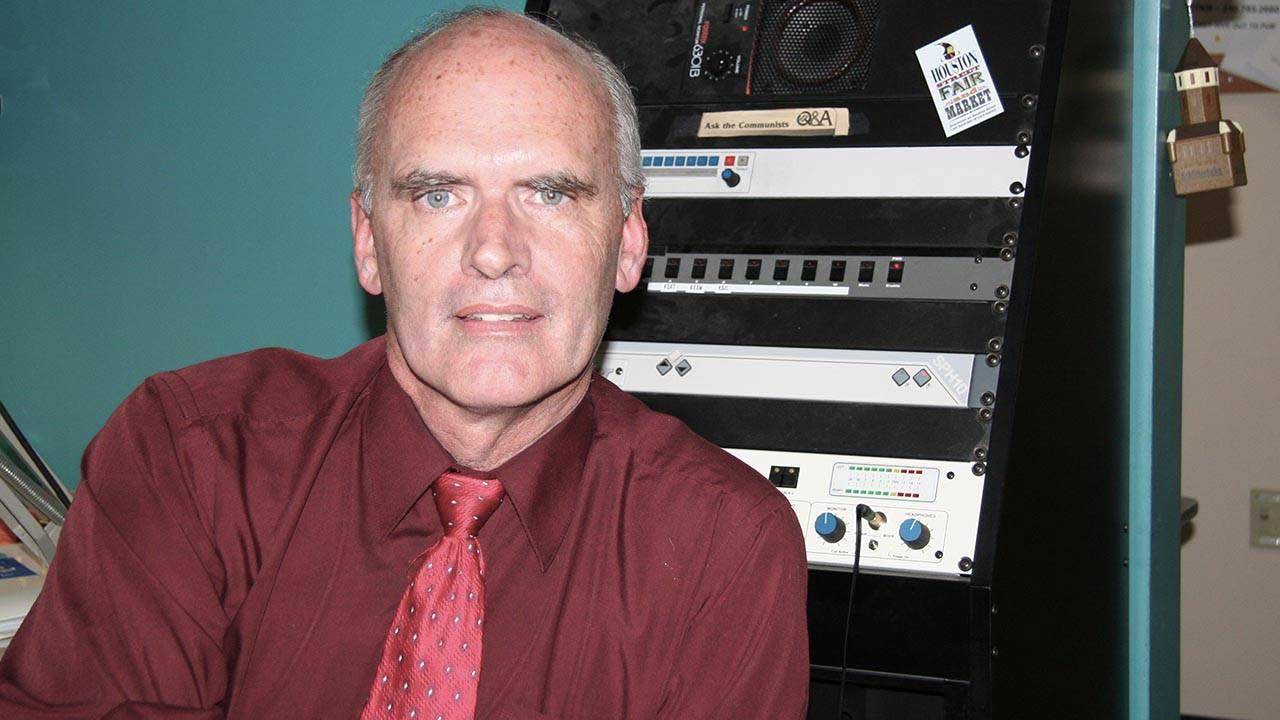