In honor of Veterans Day, KLRN Public Television is airing the broadcast premiere of Heroes of Old Hickory. This film, which is 10 years in the making, follows a group of Old Hickory veterans as they return to Europe to visit the villages and people they liberated in 1944.

Including four tours across France, Belgium, and The Netherlands, Heroes of Old Hickory captures some rare moments in history filmed during the 65th and 70th Anniversary celebrations.  It also reveals a little known story about the Europeans who have never forgotten the Americans who restored their freedom and continue to honor them today.

Heroes of Old Hickory is a story that has grown out of war and remains in the hearts and memories of Europeans who still memorialize and celebrate these American soldiers.

Each year the town of Kerkrade, Holland, honors WWII veterans in a memorial celebrating its liberation in 1944. Kerkrade was the last Dutch town occupied by the German army. At a nearby cemetery more than eight thousand American soldiers lie. In Belgium, there is a large marble monument erected in honor of the American soldiers who liberated their village. Scattered throughout Europe this film explores the numerous monuments and memorials honoring the sacrifice of the American soldiers.

Hans Schillings, a native of Kerkrade, recalls the terrifying days of German occupation, “We must remember those Americans who restored our freedom... we must preserve this story... the next generations must never forget.”

The Heroes of Old Hickory premieres on Saturday, November 11th at 8pm on KLRN. There will be an encore broadcast on Thursday, November 16th at 7pm.

The film was produced by local producer Lew Adams and VNE Productions, based out of Austin, Texas.

KLRN is the Emmy-Award winning Public Television station for South Central Texas broadcasting to a 30-county radius. The mission of KLRN is to open a world of lifelong learning through trustworthy and enriching programs on-air, online and in the community. 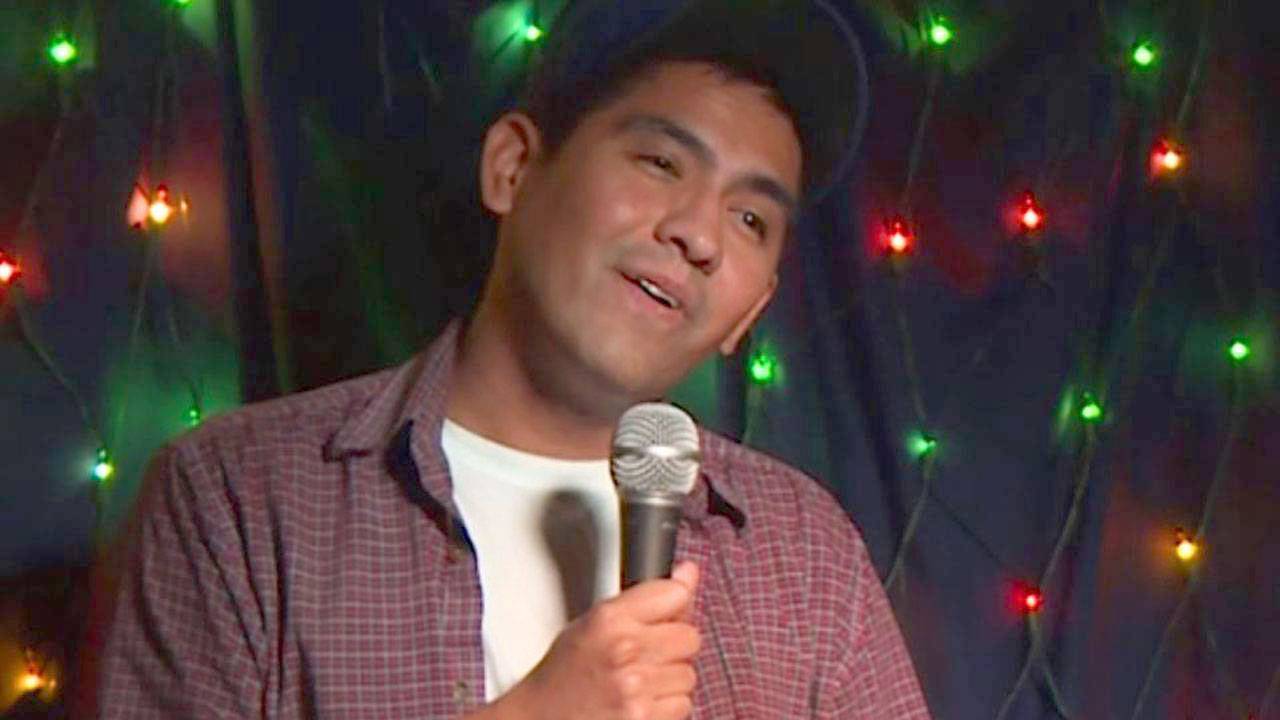