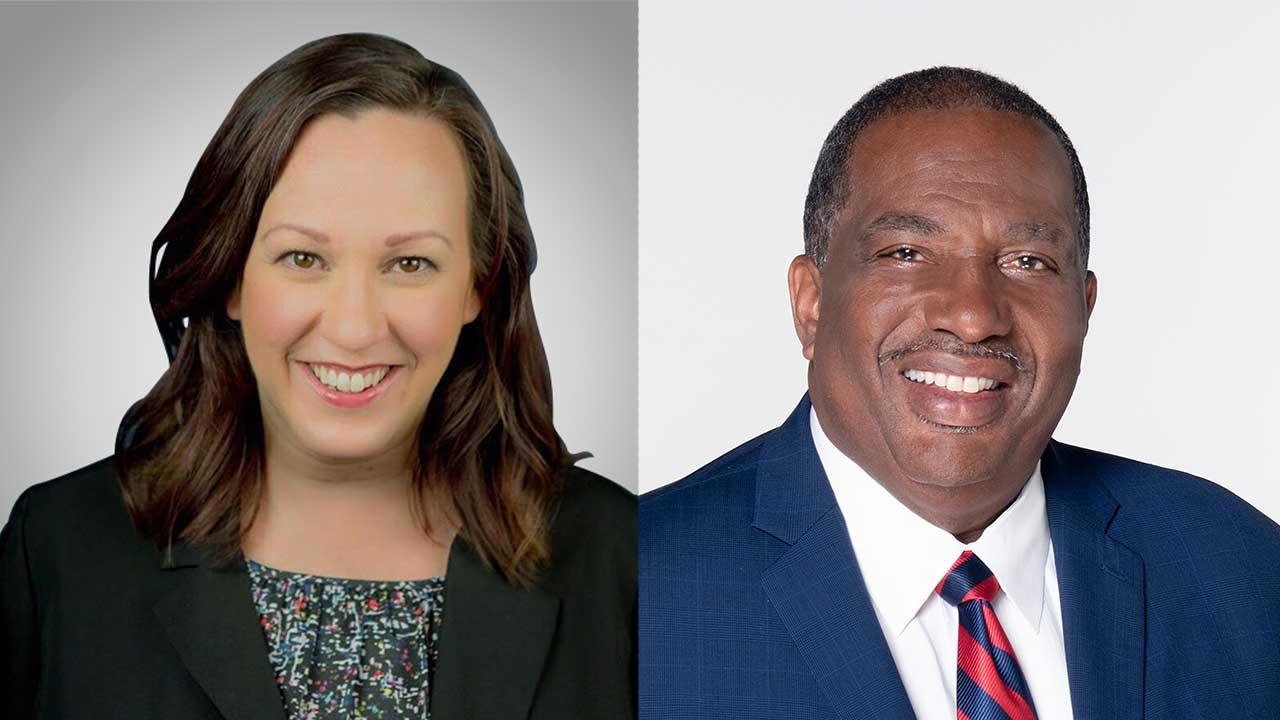 The League of Women Voters of the San Antonio Area and KLRN, San Antonio’s public television station, are hosting Meet the Candidates with U.S. Senate hopefuls M.J. Hegar and State Senator Royce West, who will compete in the Democratic primary runoff election on July 14.

The winner will face Republican U.S. Senator John Cornyn in the general election on November 3. Senator Cornyn ran unopposed in the Republican primary in March. The moderator will be T.J. Mayes, the host of On the Record, KLRN’s weekly news talk show. The same questions will be posed to each candidate separately for approximately 30 minutes each. “The League is committed to empowering voters and helping them make informed choices” said Madhu Sridhar, President of the League of Women Voters of the San Antonio Area. “We are pleased to partner with KLRN to provide Texans this valuable opportunity to hear directly from the candidates on where they stand on critical and important issues facing the voters.”

WHERE: KLRN Channel 9.1 or online

The League of Women Voters of the San Antonio Area, a nonpartisan organization, encourages informed and active participation of citizens in government, works to increase understanding of major public policy issues, and influences public policy through education and advocacy.

KLRN’s mission is to open a world of lifelong learning through trustworthy and enriching programs on-air, online and in our community.