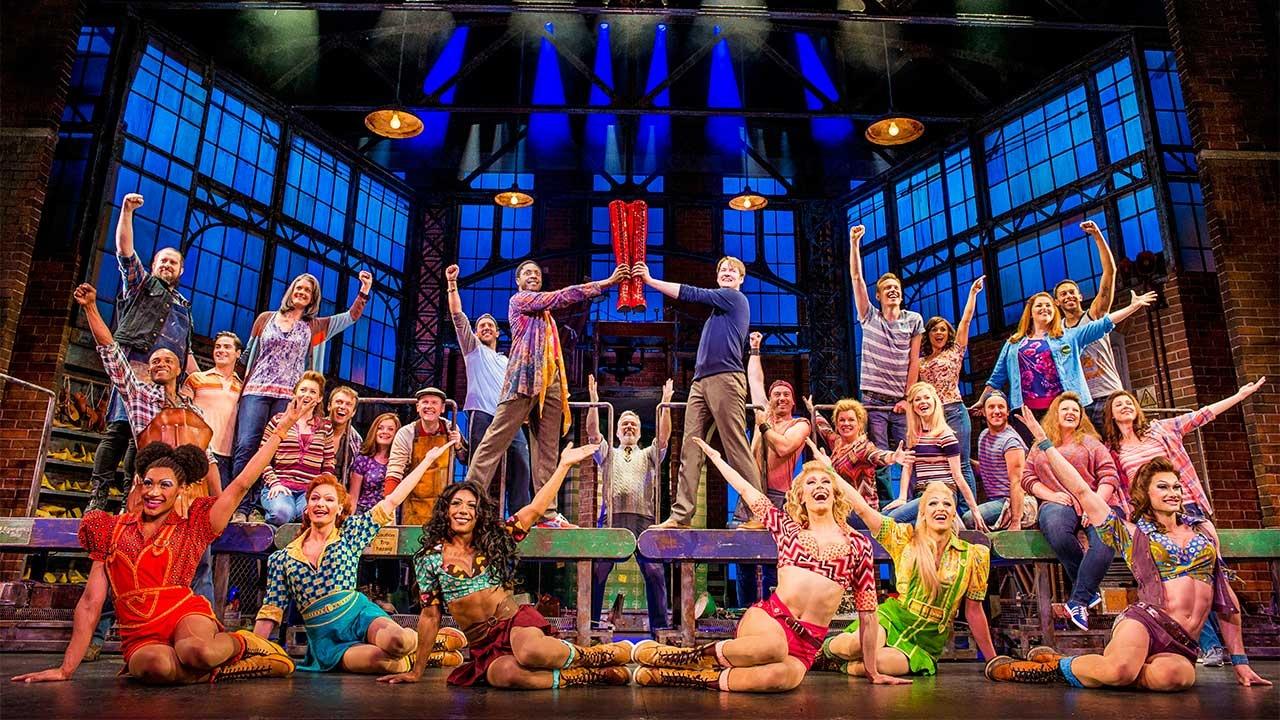 On FRIDAY, NOVEMBER 1, KLRN will host a community preview screening of GREAT PERFORNACES: KINKY BOOTS at the Carlos Alvarez Studio Theatre at the Tobin Center for the Performing Arts. The screening starts at 7:30 p.m., and is free and open to the public. Tickets are required, and may be accessed here.

Kinky Boots is the 2013 Broadway blockbuster with music and lyrics by pop icon Cyndi Lauper, a book by Tony-winning theater legend Harvey Fierstein, and direction and choreography by Tony winner Jerry Mitchell (La Cage aux Folles). Kinky Boots went on to pick up every major Best Musical award, including the Tony, the GRAMMY, and London’s Olivier Award.

Based on true events, the big-hearted hit tells the story of two people with nothing in common – or so they think. Charlie is a British shoe factory owner struggling to save his family business. Lola – originally known as Simon from Clapton – is a fabulous nightclub entertainer with a wildly exciting idea. With a little compassion and a lot of understanding, this unexpected duo learns to embrace their differences and create a line of sturdy, stiletto-heeled boots for an entirely new clientele. In the end, their most meaningful achievement is their friendship.

Much Ado About Nothing – November 26

KLRN is the Emmy-Award winning Public Television station for South Central Texas broadcasting to a 30-county radius. “The mission of KLRN is to use the power of communications to provide quality programs and services which advance education, culture and community, to enrich the lives of people throughout our community.” KLRN cultivates programs that support the station’s mission and commitment to education. It is this “beyond television” strategy that forms KLRN’s educational outreach model — to prepare children for kindergarten and academic success; to positively impact the quality of care; and to share resources that will enhance classroom instruction. www.klrn.org