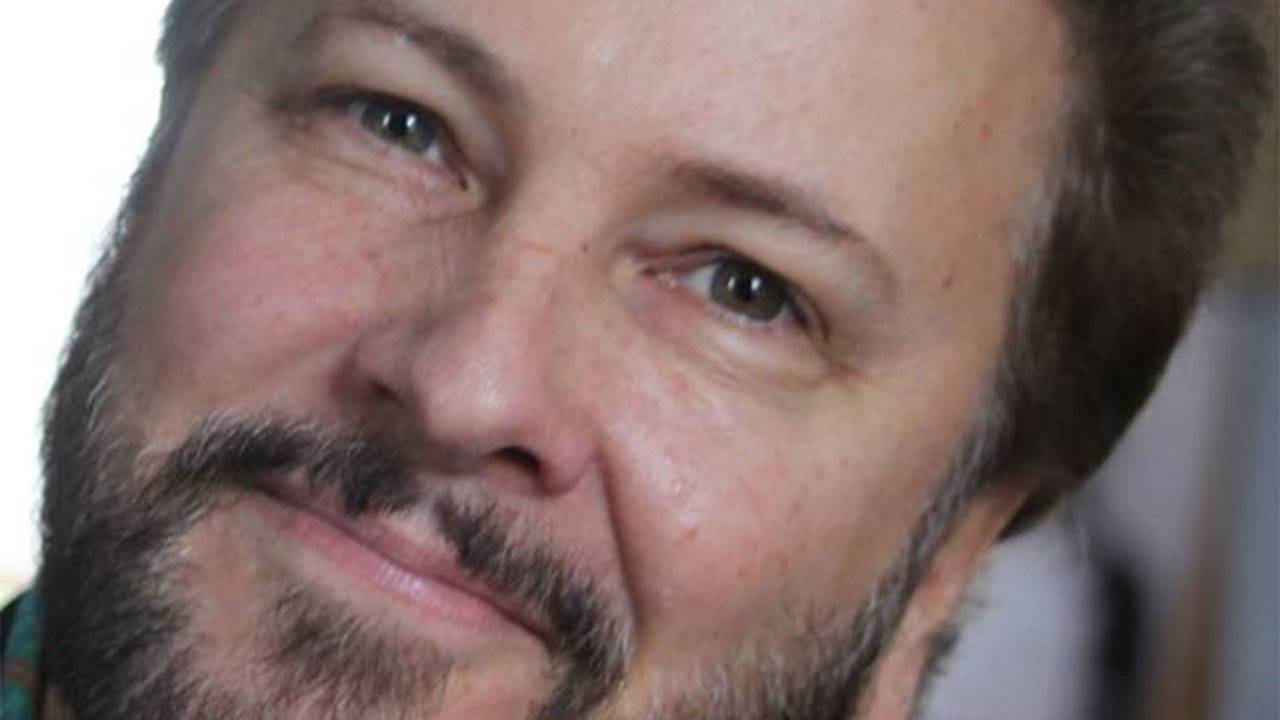 KLRN Public Television is proud to announce a new weekly local production, SciTech Now,  hosted by local radio and TV personality, Chris Duel. The IT industry is one of the brightest spots in the nation and the San Antonio science-rich atmosphere has spawned a variety of biomedical enterprises. With the increased national spotlight on science, technology, engineering and mathematics (STEM), the local business and technology community is lacking the attention and recognition it deserves and needs to be elevated on a greater platform.

KLRN has signed a program commitment with other top market PBS stations to broadcast SciTech Now a 30-minute program series that will tell stories of technological advancements and innovation from around the country as well as right here in San Antonio. Local segments will be intertwined with national stories and the program will be hosted by Chris Duel who is a perfect fit for the job.

“My love for science and technology began at an early age.  I remember being mesmerized as a child while watching the live images of Neil Armstrong and Buzz Aldrin taking mankind's first steps onto the lunar surface,” said Duel. “From that moment on, I have been fascinated about all things science and I am elated to be able to share the stories of the local and national people who continue to investigate the hows and whys of the world.”

Arthur Emerson, President and CEO of KLRN, says SciTech Now is exactly the type of programming that belongs on KLRN. Not only does it tell stories from right here in our own community but it covers a subject matter that is so important to San Antonio since we are in the midst of such a technological boom. “It just makes sense for us to include this program in our line-up of local content that already includes News, Public Affairs, Arts and Culture, and now Science and Technology,” said Emerson.

SciTech Now will broadcast on KLRN Friday nights at 7:30PM starting on February 12.  The full episodes will also be available on the KLRN Video Player.

Support for SciTech Now comes from the 80/20 Foundation.

Chris Duel has been a media icon in the San Antonio area for over 15 years working on WOAI Radio, KTSA-Radio, ESPN San Antonio, the “Gimme The Mike” series on KSAT-12 TV and more.  Chris currently serves as the San Antonio Spurs studio anchor on 1200 WOAI. With a double major in Broadcast Journalism and Film from the University of Southern California, and a Masters Degree in Film Producing from the USC film school, Chris has a naturally warm presence in front of a camera. In addition to working in the media, Chris spent two years as a Cadet after earning an appointment to the United States Air Force Academy near Colorado Springs. Chris currently lives in San Antonio with his wife, Beth. 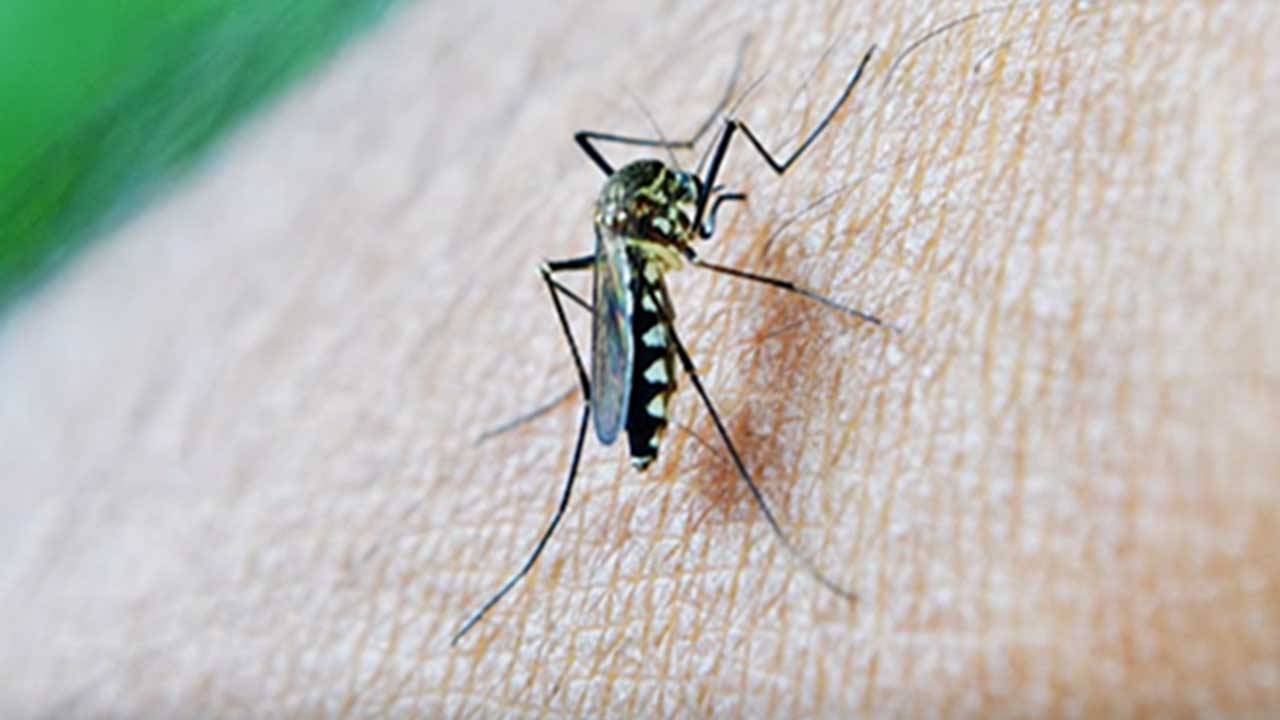 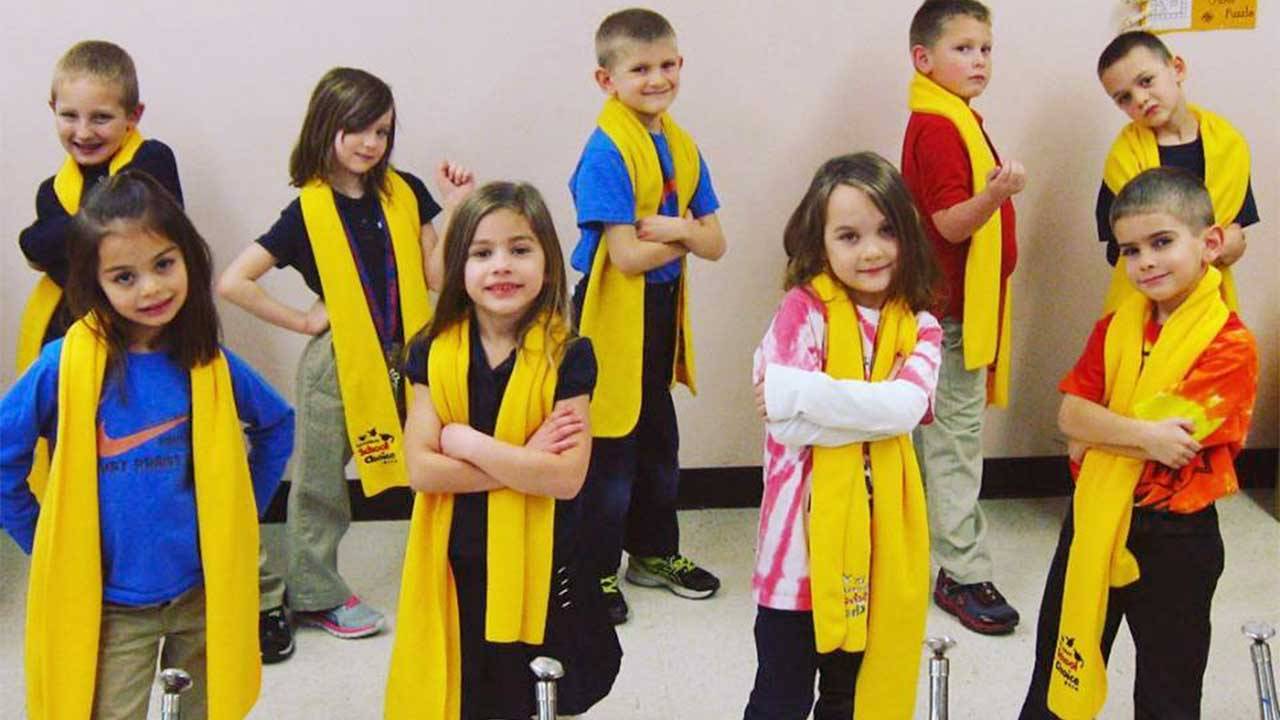