KLRN and PBS celebrate winner of The Great American Read

San Antonio, Texas:  KLRN revealed that To Kill a Mockingbird was voted by viewers as America’s best-loved novel during THE GREAT AMERICAN READ“Grand Finale” on Tuesday, October 23. This national initiative, steered by PBS, announced the top 100 books during the two-hour premiere episode on May 22, 2018. Voting started on that night and concluded on October 18, 2018, generating more than 4 million total votes and inspiring a multi-platform and multi-generational celebration of literature.

One of the best-loved stories of all time, Harper Lee’s To Kill a Mockingbird has been translated into more than 40 languages, sold more than 40 million copies worldwide, served as the basis for an enormously popular motion picture and was voted one of the best novels of the 20th century by librarians across the country. A gripping, heart-wrenching and wholly remarkable tale of coming of age in a South poisoned by virulent prejudice, the novel views a world of great beauty and savage inequities through the eyes of a young girl as her father, a crusading local lawyer, risks everything to defend a black man unjustly accused of a terrible crime. Click here to see the full list of 100 best-loved novels in ranking order.

“What an exhilarating and powerful journey THE GREAT AMERICAN READ has taken us on over these past few months. I am so proud of the way in which readers have embraced this series, and honored to have been a part of it,” said Meredith Vieira, series host. “I’m not surprised at all that Americans chose To Kill a Mockingbird as their best-loved novel. It is a personal favorite of mine — one that truly opened my eyes to a world outside of my own. Harper Lee’s iconic work of literature is cherished for its resonance, its life lessons and its impact on one’s own moral compass.”

Locally, KLRN has embraced this initiative by holding events and promoting literacy all throughout the summer to all age groups. We distributed over 1,000 books to children at our events. Our book drive collected over 200 books, and we distributed them to Each One Teach One San Antonio, The Boys & Girls Club of San Antonio and San Antonio Youth Literacy. And at events like First Friday in Southtown, we discussed reading and literature with attendees.

KLRN is the Emmy-Award winning Public Television station for South Central Texas broadcasting to a 30-county radius. The mission of KLRN is to open a world of lifelong learning through trustworthy and enriching programs on-air, online and in our community. KLRN cultivates programs that support the station’s mission and commitment to education. It is this “beyond television” strategy that forms KLRN’s educational outreach model — to prepare children for kindergarten and academic success; to positively impact the quality of care; and to share resources that will enhance classroom instruction.  www.klrn.org 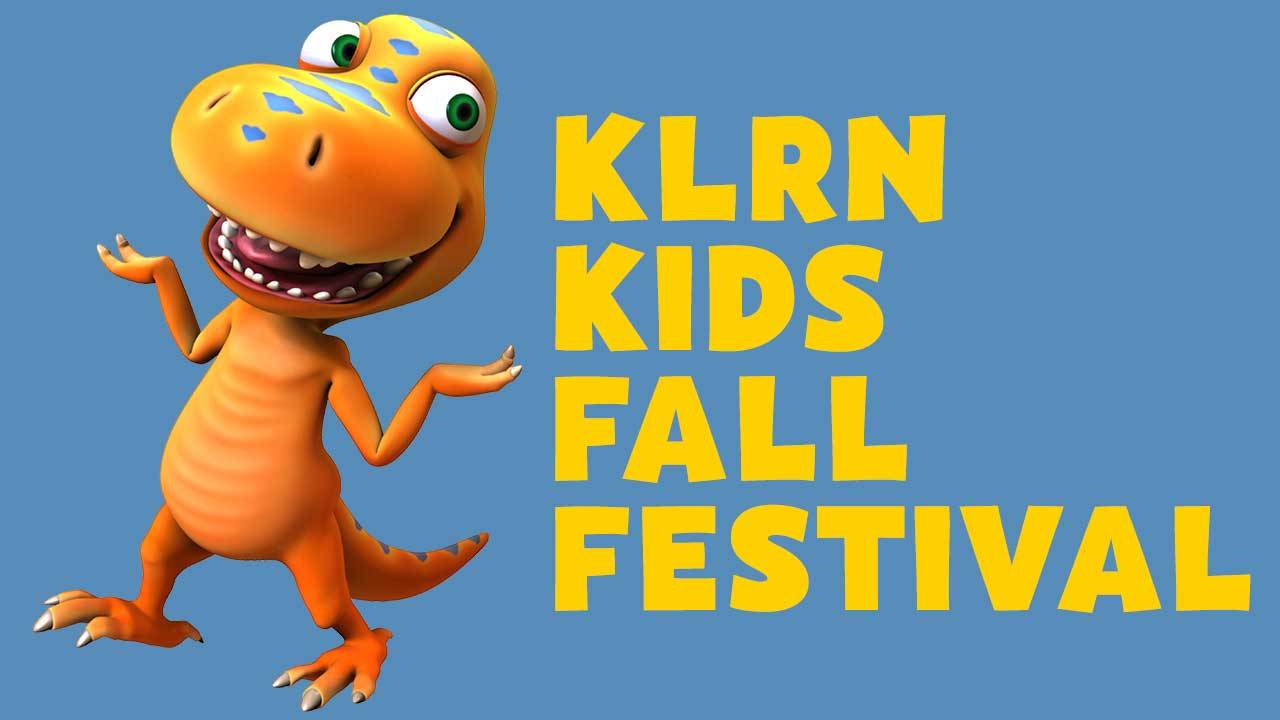