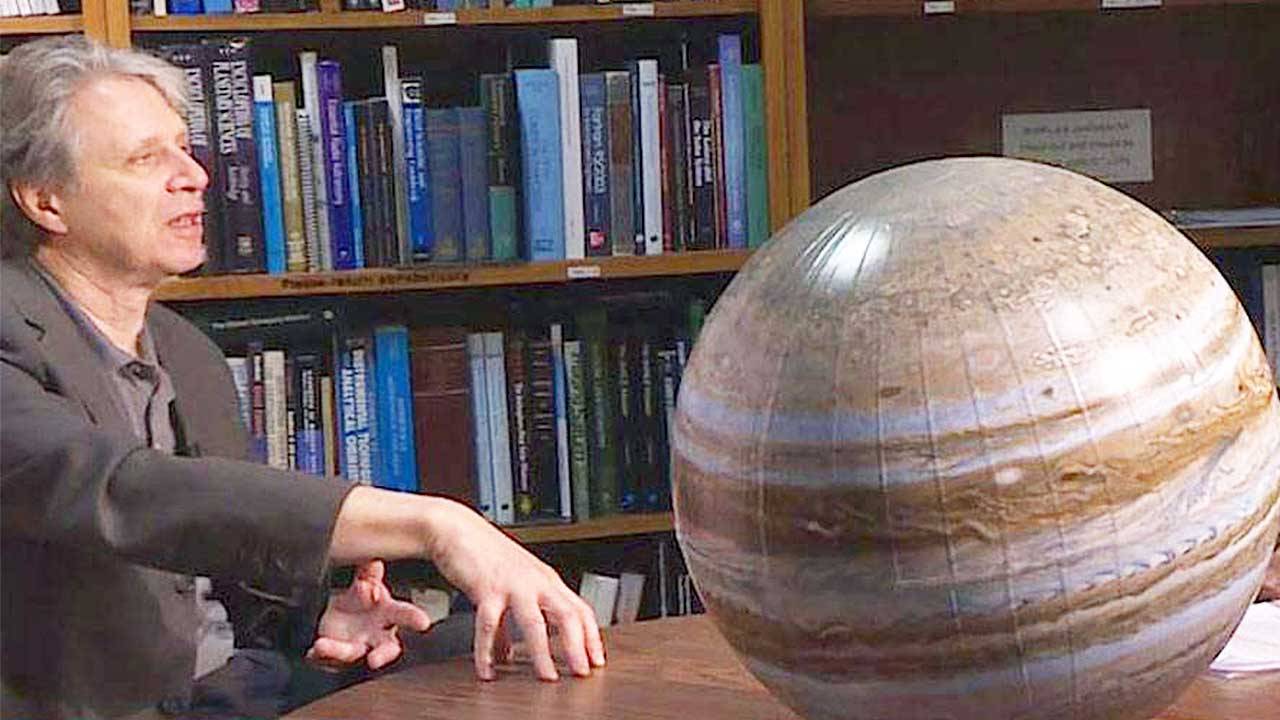 In the year and a half NASA’s Juno spacecraft has been orbiting Jupiter, the science team led by Southwest Research Institute’s Dr. Scott Bolton has discovered that the orange and white bands that characterize Jupiter’s outer atmosphere extend thousands of miles into the gas giant’s atmosphere.

This week, Dr. Bolton is presenting the latest findings to the conference of the European Geosciences Union in Vienna, Austria. SciTech Now spoke with him at Southwest Research Institute earlier this week to learn more.

Watch this episode of SciTech Now airing Thursday, April 12 at 7:30 p.m. on KLRN.