As we prepare for our Indie Lens Pop-Up film screening of NATIONAL BIRD on Thursday, April 13, KLRN's Community Advisory Board (CAB) member, Nick Guinn had the opportunity to preview the film and write a review. NATIONAL BIRD, follows whistleblowers who, despite possible consequences, are determined to break the silence around: the secret U.S. drone war.

NATIONAL BIRD will make you think and it will generate conversation. That said, I would not recommend the film for viewers under the age of 13 as the underlying content and some of the language is intended for an adult audience.

I was not familiar with this subject prior to watching the film, but expected to learn about the drone program’s scope, including why it exists and how it operates.

The film offers several accounts of the U.S. drone program. In particular, the film introduces viewers to three whistleblowers—who previously worked on the drone program—and several permanently disabled Afghans who lost friends and family during a 2010 drone attack that killed 23 people. Many of the casualties of the 2010 attack were unarmed civilians, including women and children. The film uses these interviews to cast a critical light on the drone program.

The whistleblowers briefly discuss their lives prior to joining the Air Force and their motivations for joining the drone program. It is certainly eye opening to hear some of the challenges the whistleblowers have experienced. The Afghans interviewed in the film discuss the nature of the attack in February 2010, identifying several of the children and other family members they lost.

The film criticizes the drone program and informs the viewer as to the difficulty in distinguishing targets from unarmed civilians, as well as the challenges that several whistleblowers and victims have experienced resulting from the drone program. Nevertheless, I would like to have heard other perspectives, including: advocates for the program (in and out of the military), an ethicist speaking to the ethical issues and non-issues with the program, and a lawyer commenting on the legality of the program.

Other perspectives that would have been useful include a historian commenting on the background of the program, and a technical expert describing some of the design specs and attributes of the drones. Because several important perspectives were lacking, the film lost some credibility in my opinion.

Nevertheless, I would recommend this film to family and friends.

Are you a film enthusiast? Want the opportunity to preview KLRN featured films and get published? Shoot us an email at pr@klrn.org. 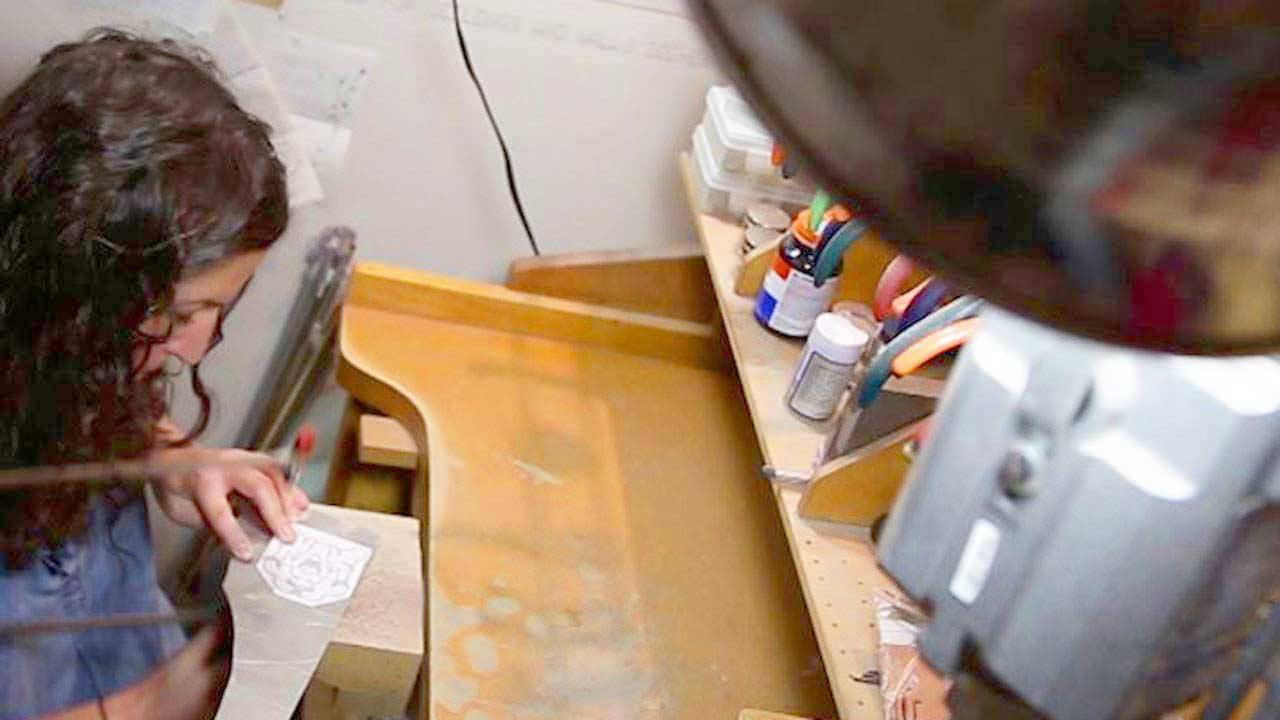