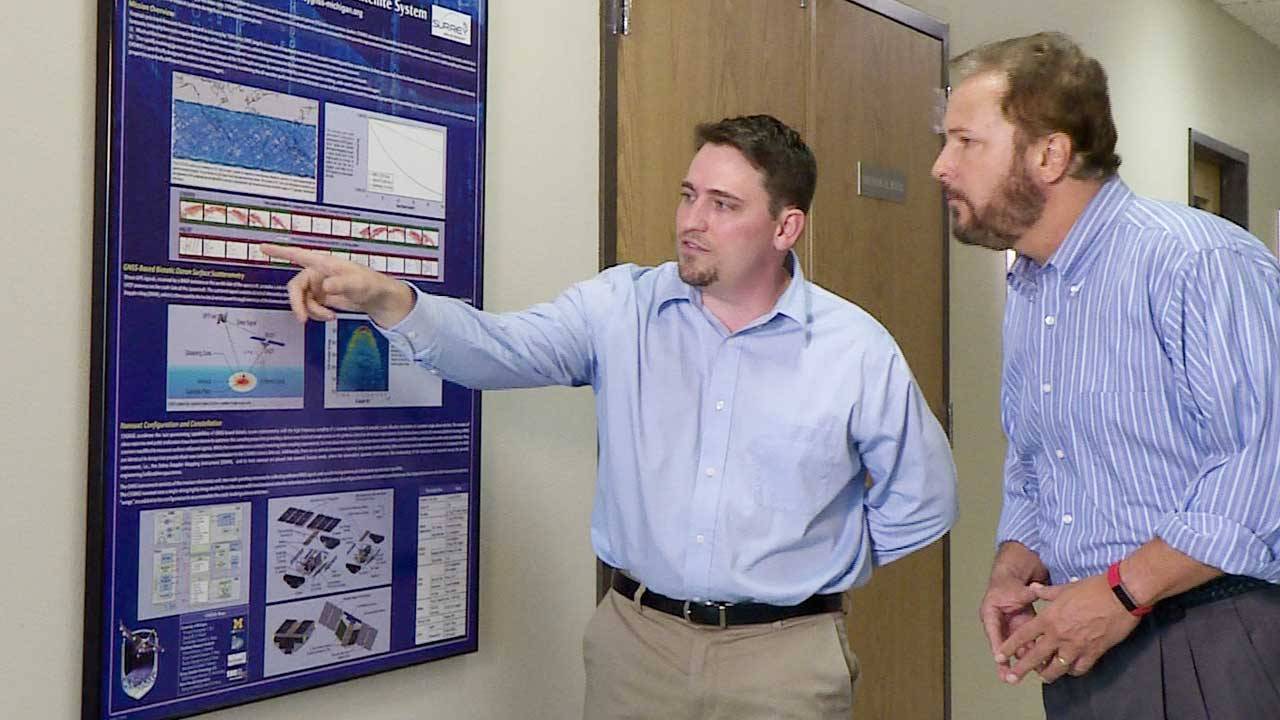 As evidenced by devastation caused by Hurricane Harvey and threats from approaching Hurricane Irma, forecasting hurricane strength and likely landfall are vital to saving lives and property.

A new constellation of satellites, designed and built in San Antonio at Southwest Research Institute, was launched last December to provide new tools and technology to forecast hurricanes.

SciTech Now gets a ook at the Cyclone Global Navigation Satellite System (CYGNSS) Hurricane Mission. The collaboration between Southwest Research Institute, NASA and the University of Michigan has resulted in a creation of eight microsatellites that gather never-before-seen details on the formation and intensity of tropical cyclones and hurricanes. Follow along as SciTech Now learns about how CYGNSS will change the way meteorologists predict and forecast hurricanes.

Hurricanes can cause serious damage to many communities, fatally, structurally and financially. Meteorologists are currently only able to forecast the traveling direction of a storm, but have yet to measure the internal force building within the core. Not having adequate equipment able to read through heavy precipitation has resulted in very little improvement in the accuracy of hurricane intensity forecasts.

CYGNSS is the first satellite able to collect surface wind data combined with precipitation fields. It is the first to measure surface winds in and near the inner core of hurricanes, including regions beneath the eyewall and intense inner rain-bands that will allow weather broadcasters to improve forecasts. This information is vital to emergency managers in charge of safety protocol.  For the general public to know information ahead of time will be helpful in providing adequate warning of approaching storms, give the community time to get to a safe, secure place, and have resources readily available to them.

Catch this episode of SciTech Now airing Thursday, Sept. 7 at 7:30 p.m. on KLRN. 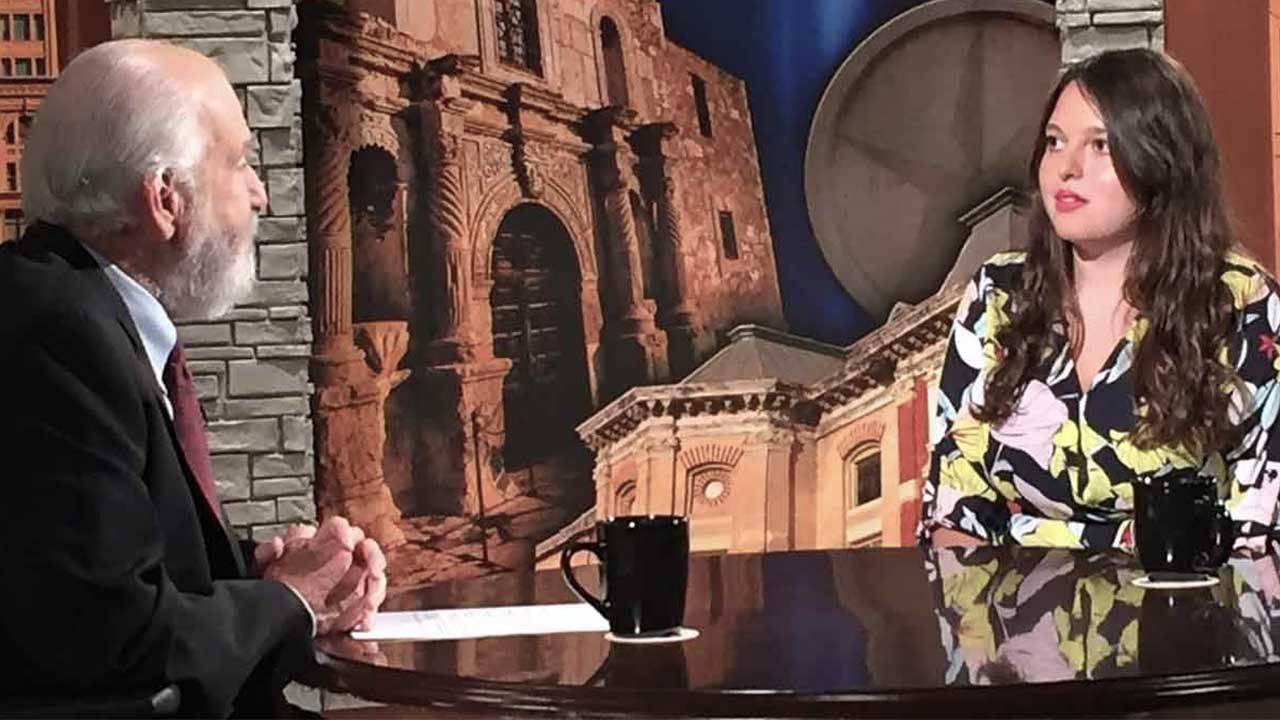