Monet to Matisse: A Century of French Moderns, the current exhibit at The McNay Art Museum showcases 65 works of art from the Brooklyn Museum’s renowned European Collection. ARTS gives you a closer look at the art pieces from the mid-19th and mid-20th century's leading artists that exemplied the avant-garde movements that defined modern art.

Artistic works represented in the exhibit come from artists born in France as well as those who studied or showed there, including Pierre Bonnard, Henri Matisse, Claude Monet, Pierre-Auguste Renoir, and many more. 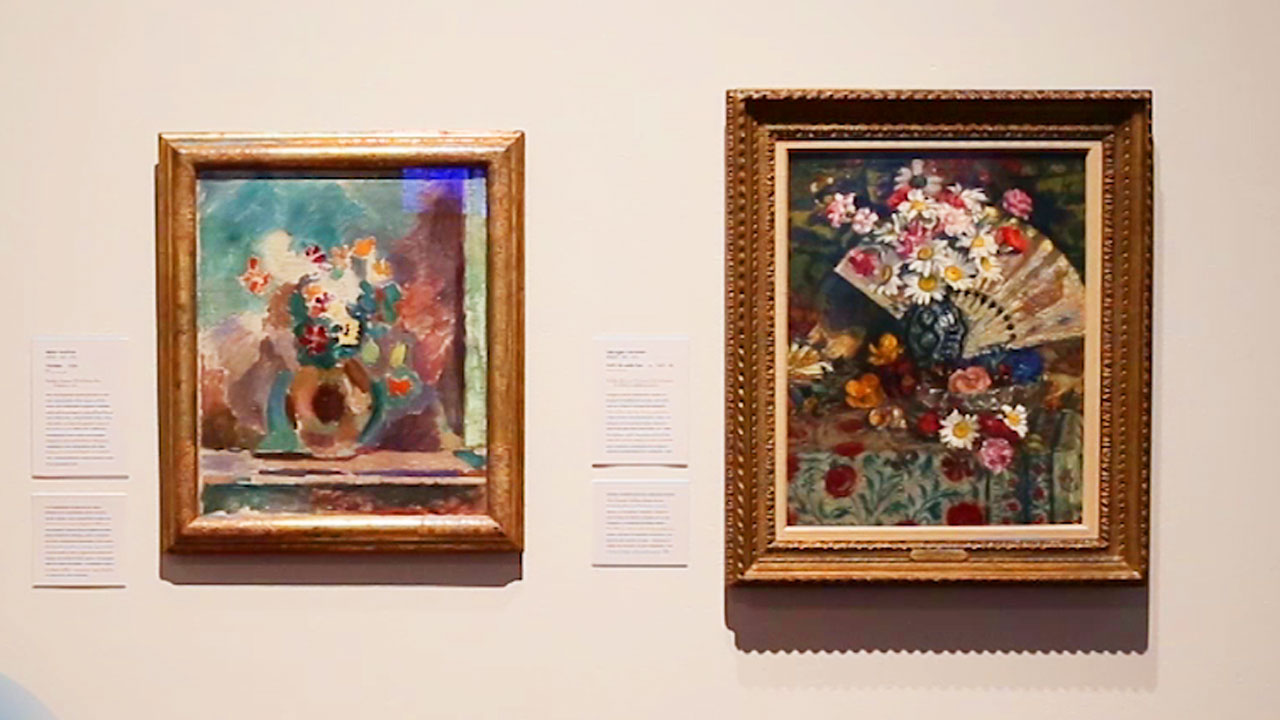 The exhibit runs March 1 through June 4, 2017 and will be accompanied by an illustrated catalogue, co-authored by Rich Aste and Lisa Small, the exhibition’s organizers from the Brooklyn Museum. Included in the catalogue is an introductory essay (with a general overview of the exhibition and relevant social and artistic histories), brief thematic essays, as well as short interpretive entries on individual works of art.

Watch this episode of ARTS airing Thursday, March 23 at 8 p.m. on KLRN. 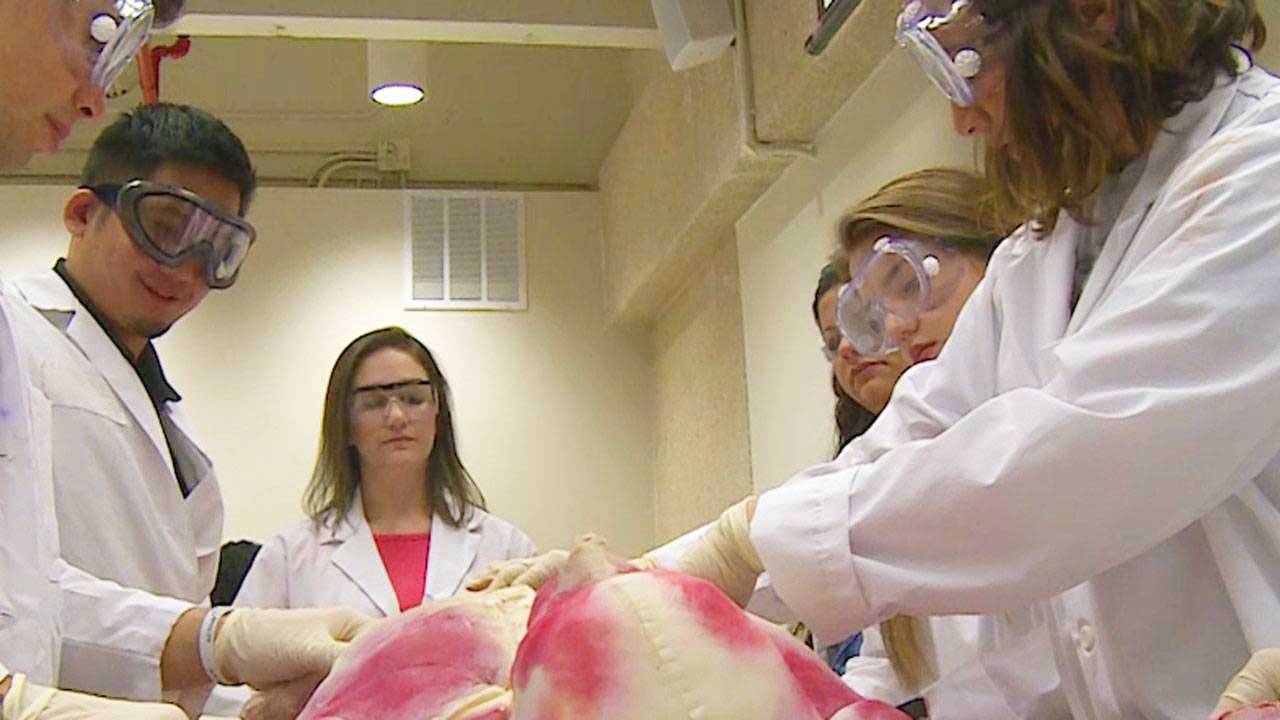