A lawsuit over equal representation on the Edwards Aquifer Authority board, filed by the League of United Latin American Citizens, or LULAC, has been pending in federal court for two years. The lawsuit is justified on its face, but could end years of water peace that followed fierce battles of the past. 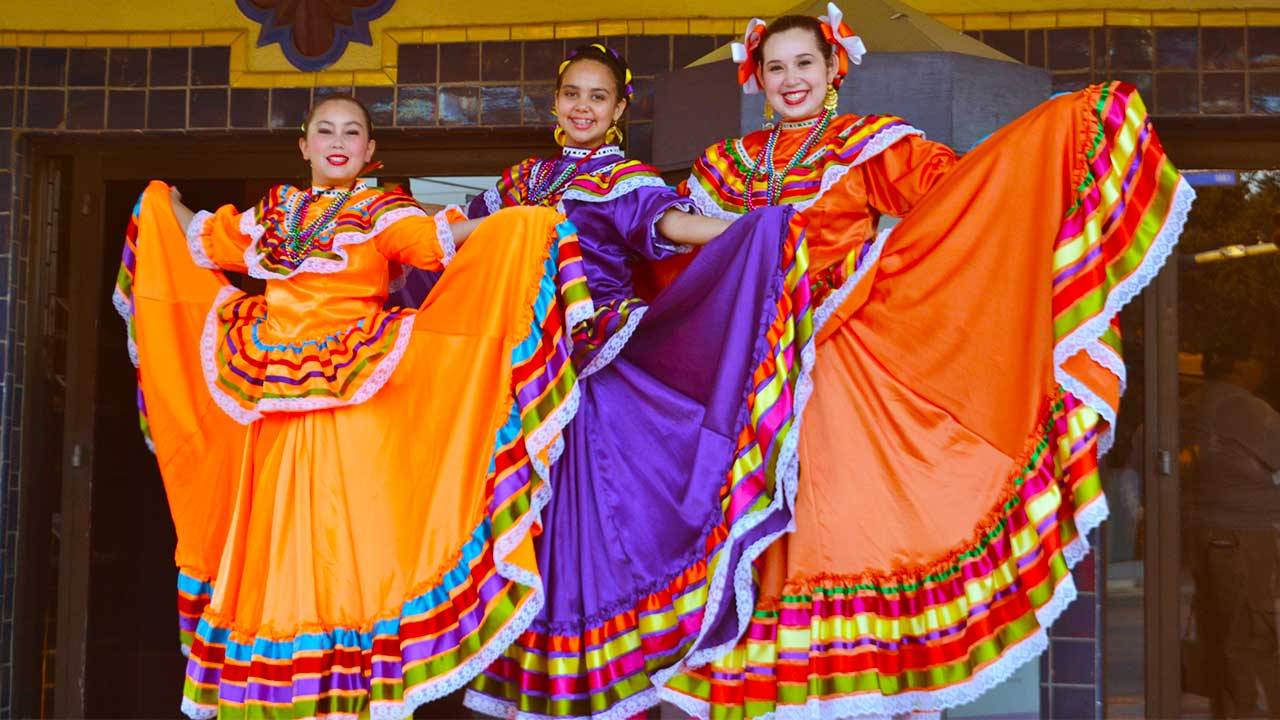 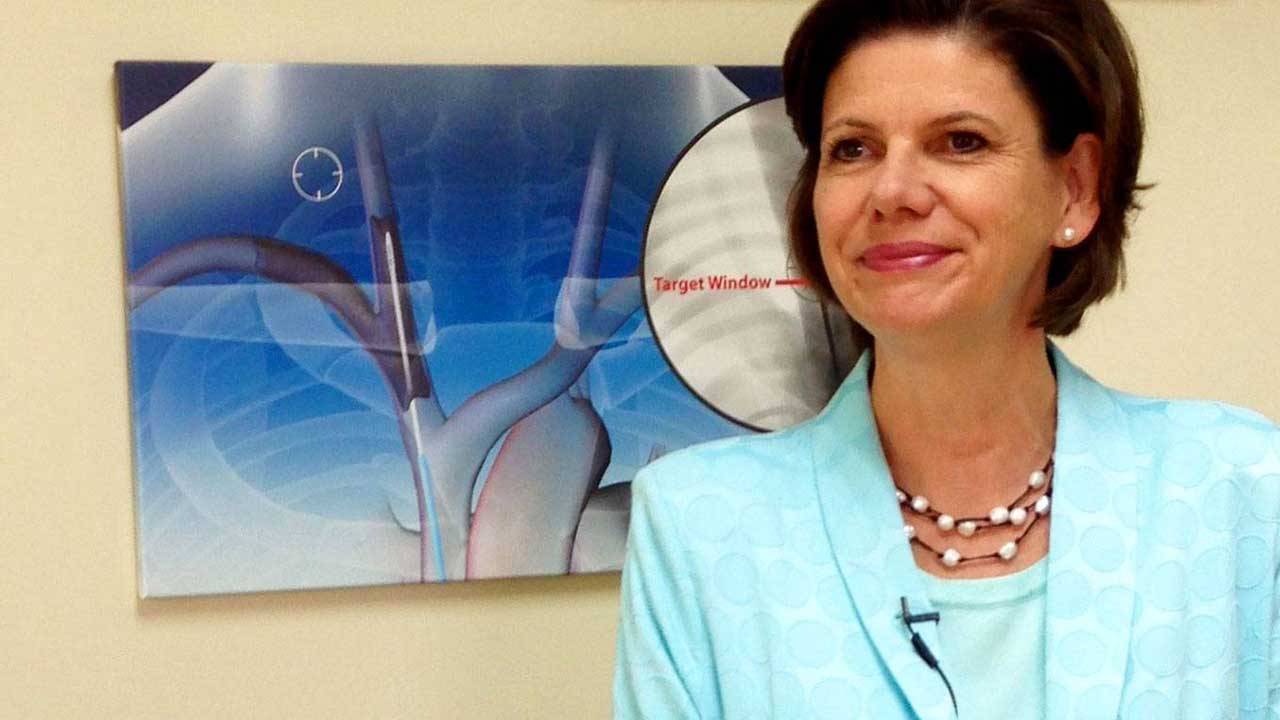