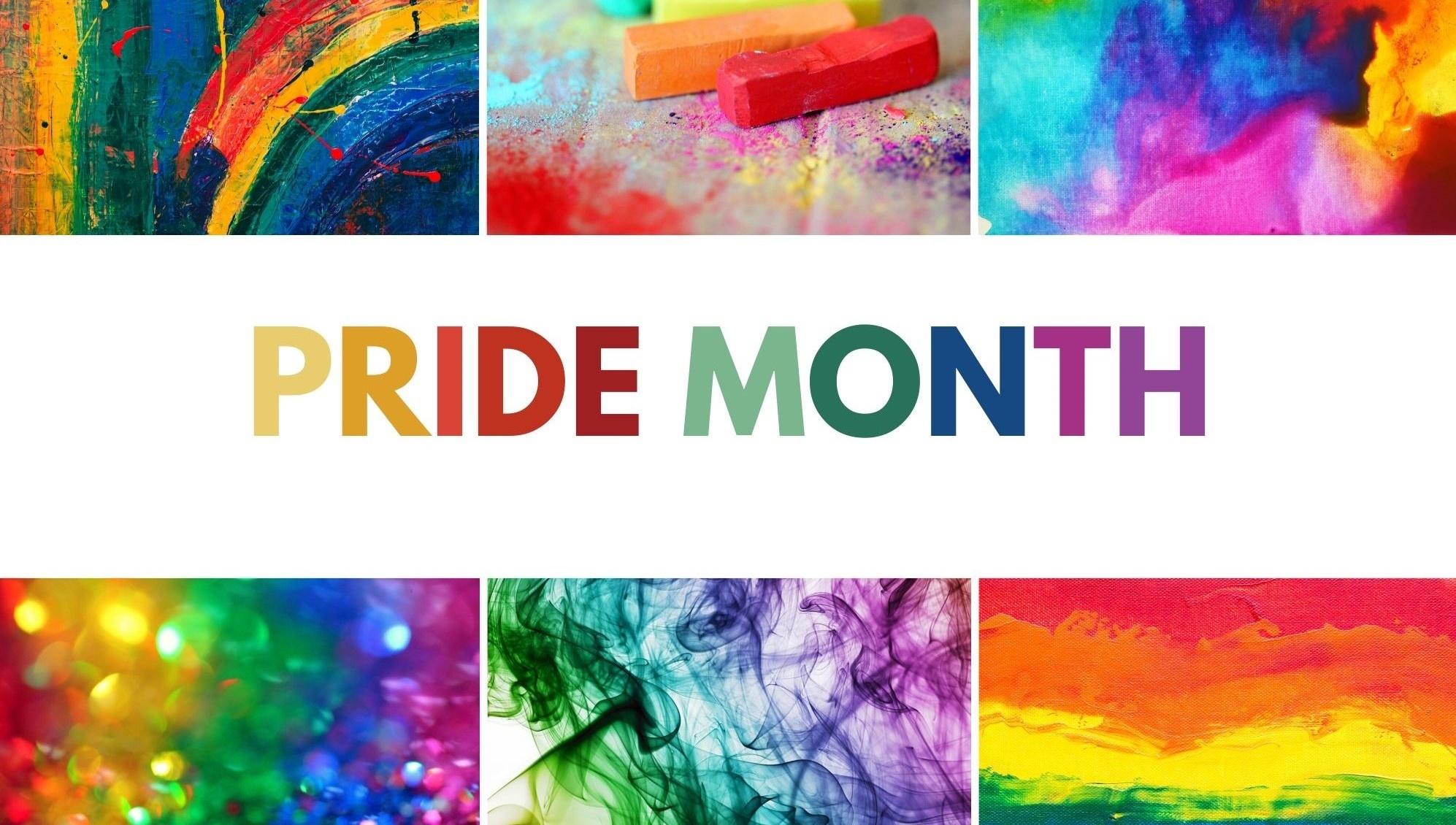 In celebration of Pride Month, KLRN will broadcast a lineup of new and encore presentations honoring and exploring the LGBTQ community. Watch with us!

In the early 20th century, thrill-seeking adventurer Augustus Post helped steer America through a revolution in transportation. The Unforgettable Augustus Post tells the story of Post’s life as a tale of imagination, spectacle and discovery, employing animation and radio broadcast re-enactments.

POV: MEMORIES OF A PENITENT HEART

Filmmaker Cecilia Aldarondo suspected that there was something ugly in her family's past. Memories of a Penitent Heart excavates a buried conflict around her uncle Miguel's death at a time when having AIDS was synonymous with sin. As she searches for Miguel's partner decades later, the film – both a love story and a tribute – is a cautionary tale of how faith is used and abused in times of crisis.

On an autumn afternoon in Norman, Oklahoma, gay teen Zack Harrington killed himself with a gunshot to the head. Against the backdrop of a town bitterly divided on the issue of homosexuality, his parents, conservative Republicans and military veterans, are forced to reconcile their own social and political beliefs, eventually moving from private denial to public acceptance of their son’s legacy.

PENNY: CHAMPION OF THE MARGINALIZED

A multi-dimensional portrait of Penny Cooper, a celebrated criminal defense attorney, art collector, supporter of female artists, and protector of the underdog. Cooper's life brims with stories mirroring the profound changes in our country from the 1940s to the present. In this revealing documentary, Cooper proves herself quite the raconteur with seemingly unlimited anecdotes. Her stories are engaging; sometimes funny, and sometimes distressing.

A loving and insightful portrait of two transgender siblings - Luca and Ren - and their parents, set in the changing social climate following the 2016 presidential election. LITTLE MISS WESTIE takes audiences behind the scenes as the family navigates puberty, school, dating and more as the children begin living in their authentic genders and Ren participates in the Lil’ Miss Westie Pageant.

LGBTQ West Virginians fight to live free from discrimination, calling us to re imagine the power and longevity of a small town queer community. Directed by Emily Harger.