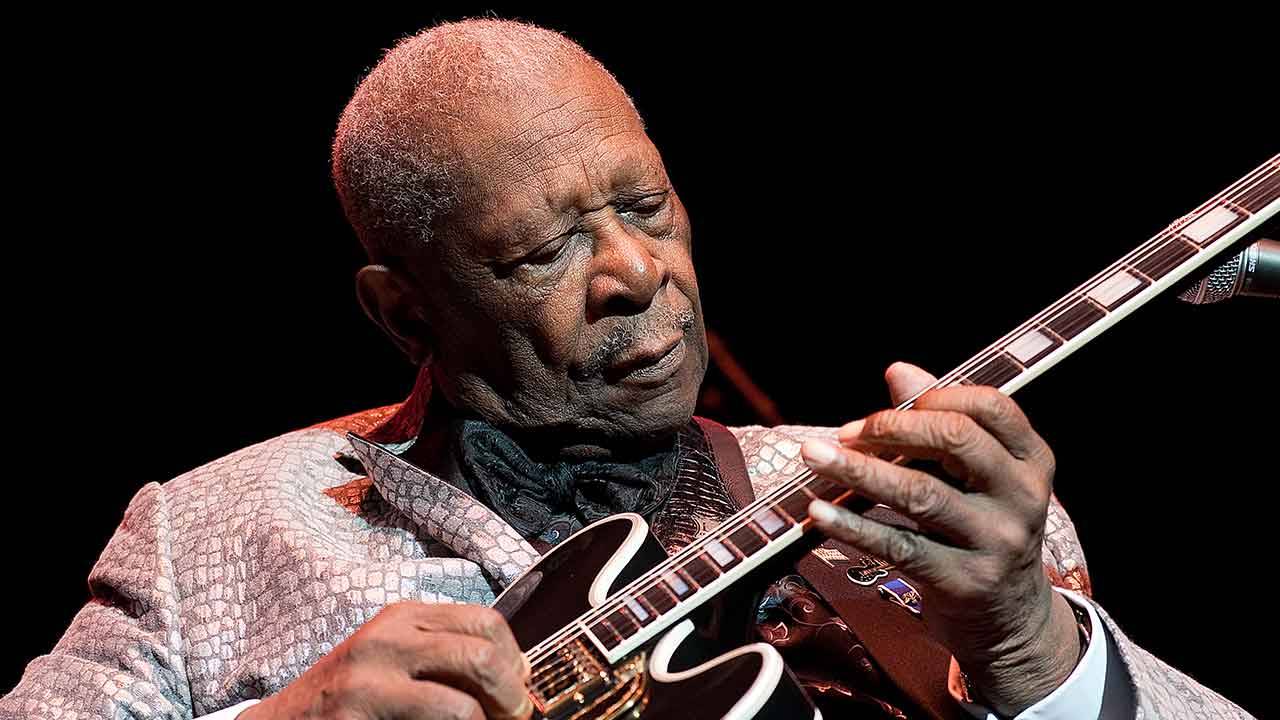 KLRN broadcasts programming created by and about African Americans year-round, from drama to civil rights to music to literature. In celebration of Black History Month, KLRN will broadcast a lineup of new and encore presentations (see below) honoring and exploring African-American history.

POV: Afropop: The Ultimate Cultural Exchange
This series, filmed in a beautiful and unique style that strips away all filters, is dedicated to celebrating the cultural and historical growth of Africa. These stories give a raw and insightful look into local perspectives facing present-day realities abroad.

Mr. Civil Rights: Thurgood Marshall and the NAACP
Thurgood Marshall, the first African American ever to serve on the Supreme Court, was the younger of two sons of a railroad porter who later worked on the staff of a whites-only country club. Travel the years with Marshall, leading to his U.S. Court of Appeals nomination by John. F. Kennedy and later his nomination as solicitor general (the first African-American to hold this position) by President Lyndon Baines Johnson. This special incorporates rare archival film and extraordinary interviews to explore Marshall’s life in the years leading up to the landmark Brown v. Board of Education ruling.

Rise of the Black Pharaohs
This documentary explores the mysterious Black Pharaohs — the Nubian kings — whose reign has become legendary among Africans and written off as heresy by early archaeologists who refused to believe that dark-skinned Africans could have risen so high. This film features exciting new archaeological finds in Sudan that are revealing the truth about the great Kush dynasty.

Independent Lens |The Brothers Hypnotic
Follow the brotherhood of the Hypnotic Brass Ensemble, a group of eight boys forged into a band as children by their father, Chicago jazz maverick Phil Cohran. Now as adults in the music business, making their way on the streets of New York with stardom on the rise, they must test their father’s ideals against their own brotherly vision.

Independent Lens |A Ballerina’s Tale
Making the cut as a classical ballet dancer is hard enough, but making the cut as the first African American female principal dancer in history seemed far-fetched for this dancer.  Get an intimate look at ground breaking artist Misty Copeland as she retells how she defied the odds and rose to the top during a crucial period in her life. Now a dancer with the prestigious American Ballet Theatre, this film leads you to the night of her biggest performance in 2013, where she was offered the role in Igor Stravinsky’s Firebird, performed at New York’s Metropolitan Opera House, a major coup for a soloist.

Independent Lens | Through a Lens Darkly
The first documentary to explore the role of photography in shaping the identity, aspirations and social emergence of African Americans from slavery to the present. Bringing to light the hidden and unknown photos shot by both professional and vernacular African American photographers, the film opens a window into the lives of black families, whose experiences and perspectives are often missing from the traditional canon.

American Masters | B.B. King
One of the most respected blues musicians in history proved himself during a difficult and controversial era in time. This film chronicles his journey as he reminisces on his life and the ugliness of racism he experienced throughout his career. From those very humble beginnings, to his rise in stardom, King influenced a nation with his melodically transformative blues, and the notion that music is full of all colors.

Finding Your Roots: Family Reunions
Hosted by noted Harvard scholar Henry Louis Gates, Jr., and in its third season, African American Lives explores how diverse racial, religious and ethnic backgrounds challenge many of our long-held national myths. Gates utilizes a team of genealogists to reconstruct the paper trail left behind by our ancestors and the world’s leading geneticists to decode our DNA and help us travel thousands of years into the past to discover the origins of our earliest forebears.

Independent Lens | The Trials of Muhammad Ali
This film explores the extraordinary and complex life of the legendary athlete outside the boxing ring. From joining the controversial Nation of Islam and changing his name from Cassius Clay to Muhammad Ali, to his refusal to serve in the Vietnam War to protest racial inequality and to his global humanitarian work, Muhammad Ali remains an aspiring and controversial figure.  The film focuses on some of the most noteworthy, provocative and resonant aspects of the legendary athlete’s life and his lifelong journey of spiritual transformation.

Bridging the Divide: Tom Bradley and the Politics of Race
This film brings into sharp focus issues of police brutality in minority communities and the challenges of police reform. It tells a story of the pressures that face our cities, the politics of race and the complexities of coalitions in a changing America.

American Masters| Fats Domino
Discover how Fats Domino’s brand of New Orleans rhythm and blues became rock 'n' roll in this one-hour documentary.  As popular in the 1950s as Elvis Presley, appealing to black and white audiences alike, Domino suffered degradations in the pre-civil rights South during a controversial time in history.  Playing a pivotal role in the big beat style, Domino aided integration through his influential music.

KLRN is the Public Television station for South Central Texas and broadcasts to a 30-county radius. The mission of KLRN is to use the power of telecommunications to provide quality programs and services which advance education, culture and community, to enrich the lives of people throughout our community and beyond. 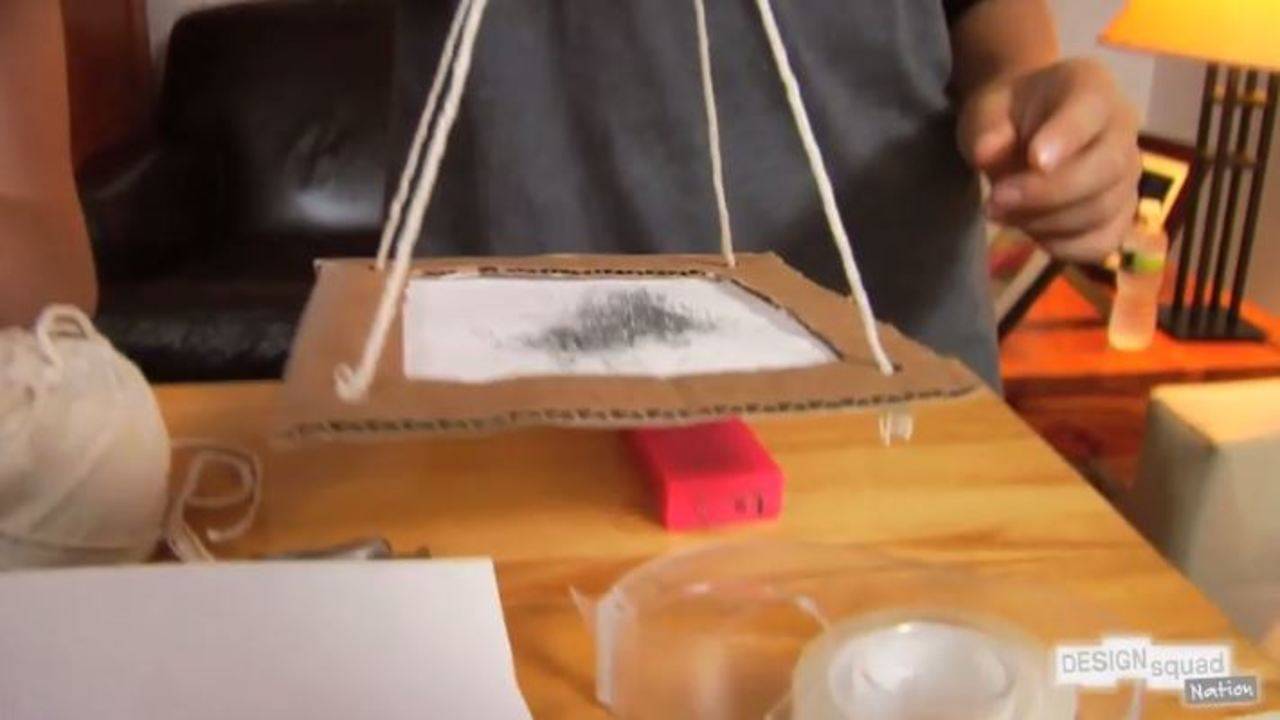