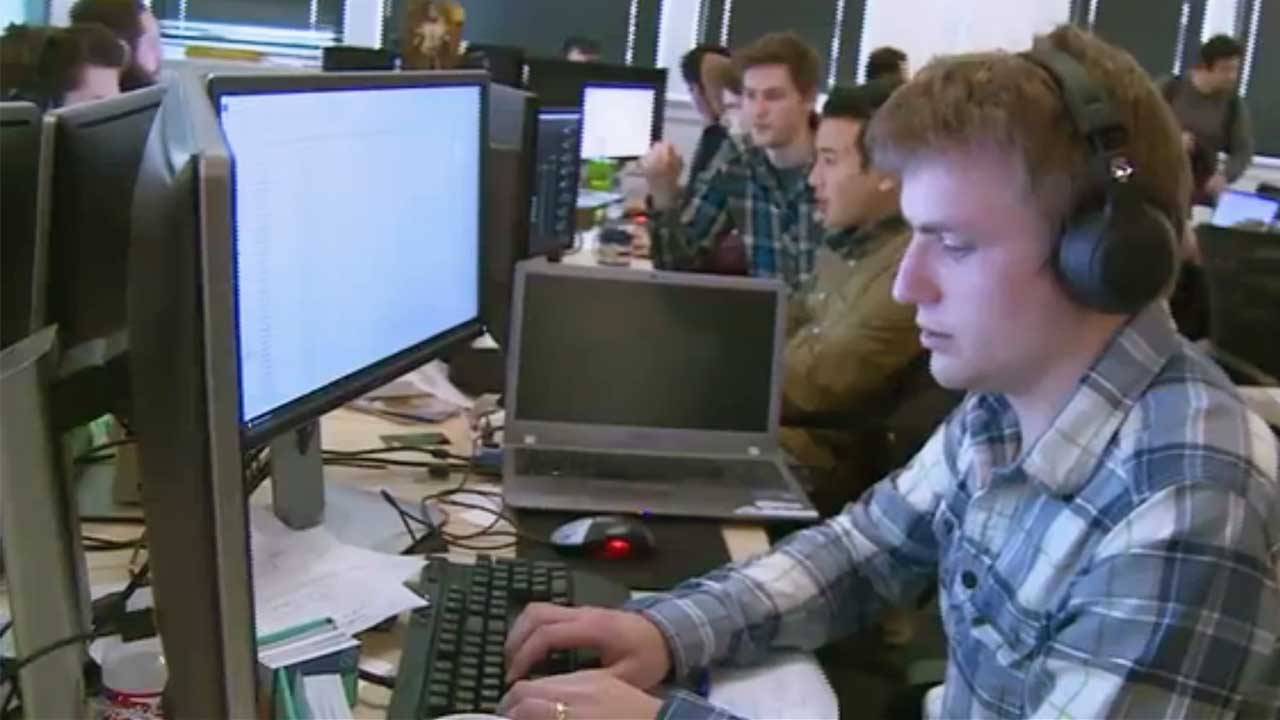 Now in its fifth year, Geekdom continues to innovate, educate, attract young talent and serve as a catalyst for new startups and apps.

Since 2011, Geekdom has grown to nearly a thousand members and expanded into the historic downtown Rand Building, making it the largest single-location collaborative workspace in the country.

Its mission includes cultivating a startup community in San Antonio by fostering mentorship among its members, hosting training and tutorials for developers and providing educational opportunities for area students.

Each Geekdom member is required to give back at least one hour per week to the community by collaborating with other members and sharing skills and expertise.

Venture capitalists have invested over $25 million in Geekdom member startups.

One of Geekdom's most remarkable groups is the TechStars Cloud program, which connects fledgling startup companies with over 100 mentors and a vast network of investors. TechStars has brought participants from around the globe to San Antonio and spawned several successful companies and products. We learn more in the segment from TechStars' program manager, Kara Gomez, and managing director, Blake Yeager.

One of Geekdom's many success stories is the company Merge VR, which was launched on the premises. Co-founders Franklin Lyons and Andrew Trickett met at the workspace and received an initial $25,000 Geekdom grant, which they applied to a 3D virtual reality headset that went on to receive $2.7 million in investments and is now being marketed globally on Amazon.

Some of Merge VR's initial angel investors were former and current Rackspace executives who became familiar with the company through Geekdom. The virtual reality headset is currently used for video gaming, but expansion plans include applications from physical therapy to reflex testing for employees at industrial sites.

On SciTech Now we take you inside the Merge VR headset that Trickett likes to think of as an "empathy machine."
Geekdom is a phenomenal gathering of diverse technical and creative minds. The "geeks" manage to have a lot of fun while they work hard to build new companies and apps.

For more information, check out their web site at Geekdom.com. 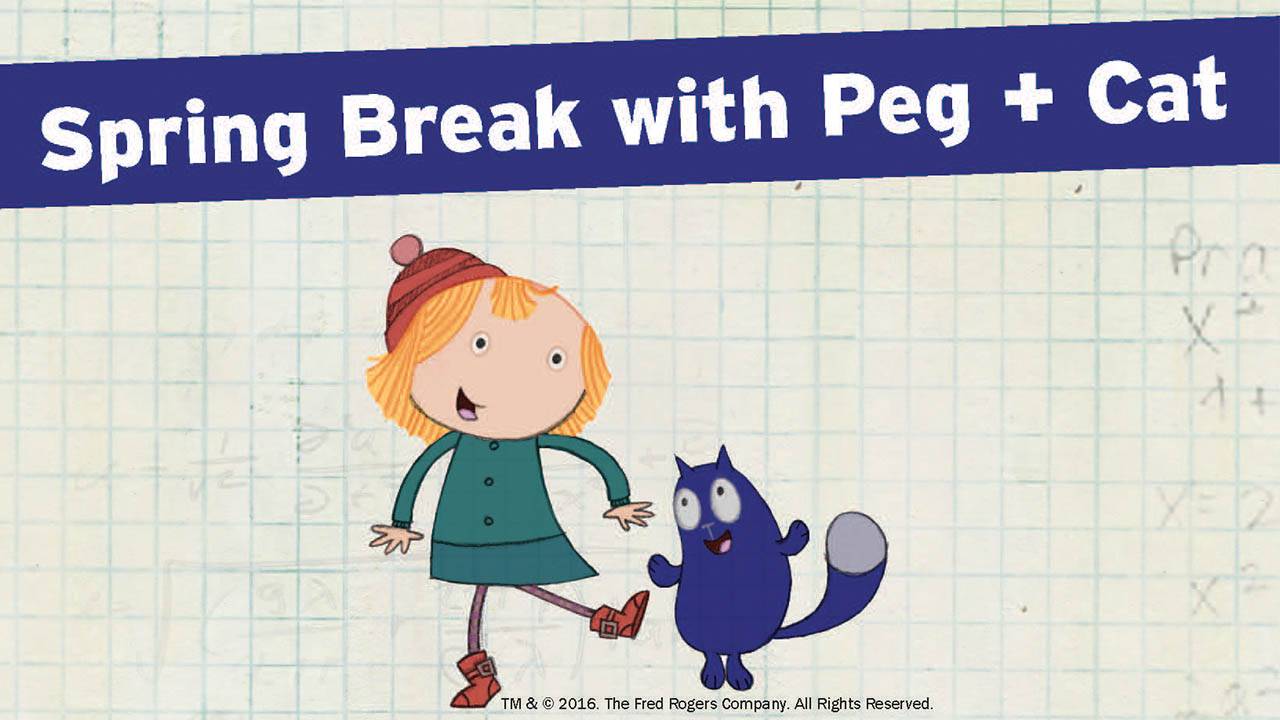