ARTS has a new day and time … starting TONIGHT! 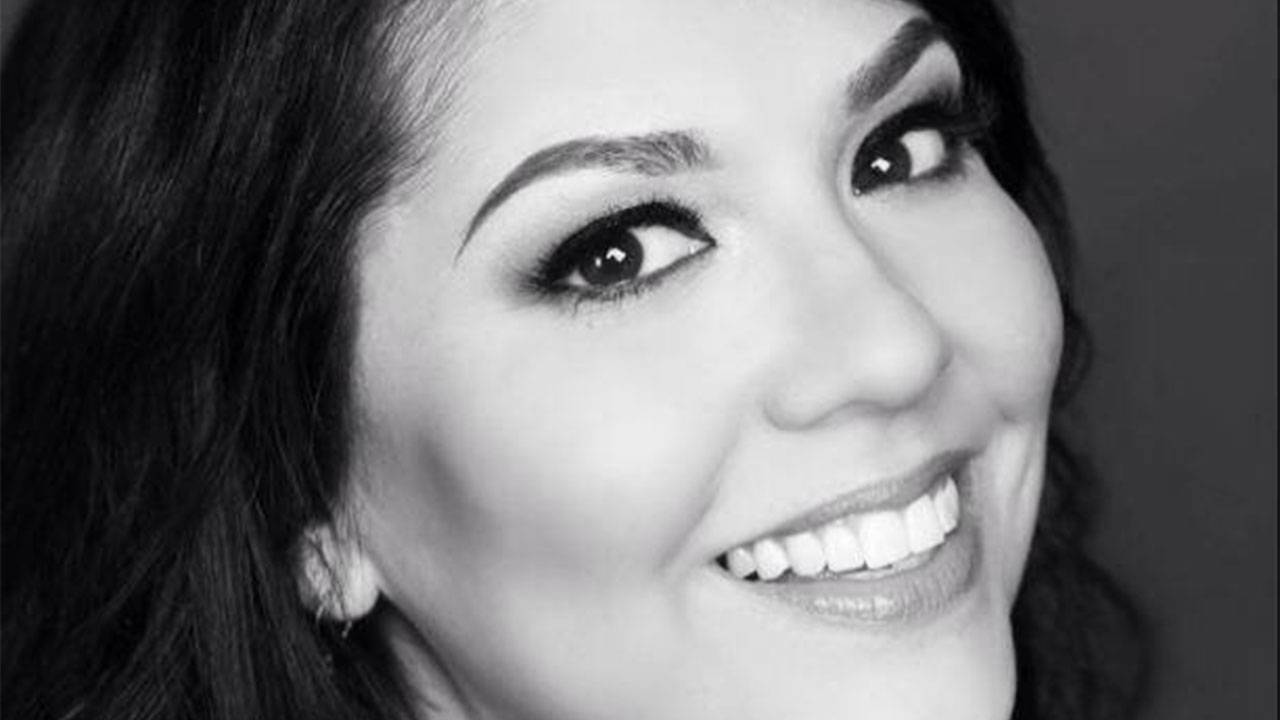 ARTS, the KLRN production that focuses on the arts and culture scene in San Antonio and beyond, is entering a new season. With that new season comes change!

Starting tonight, ARTS will broadcast on KLRN on Thursday nights at 8 p.m. This move happened because of the new KLRN production SciTech NOW that started airing last week. It made sense to add a program about science and technology to the Friday night line-up and move ARTS to Thursday where other arts and culture programs were already in the schedule.

Another change to the program is the new host Melina Narezo. Melina is a San Antonio based singer who was actually discovered by KLRN when she was a guest on the show several months ago. She has a fun and energetic personality that comes across beautifully on-screen and we look forward to our audience getting to know her through the show.

Melina is taking over as host since the departure of Asia Ciaravino, who has hosted the show since its inception three years ago. Asia brought attention to the vibrant arts and culture scene in San Antonio during her tenure on the show by taking us behind the scenes of local productions, into the homes of artists, and helping our audience understand the passion behind the work that our local artists put into their trades. She is loved by our audience and we know that in her new position with the City of San Antonio on the TriCenntenial Commission she will continue to be our guide to introducing our community to even more of the stories that San Antonio has to tell. Asia has played an integral part in KLRN since she became part of our team and we are proud of her in her new role and look forward to watching her thrive and continue to shine the spotlight on local artists.

Tonight, we explore the work of photographer Angela Vories, we meet contemporary dance theater performer Bernard Gaddis, and we learn about the works of artist and jeweler Rebecca Rose.

A new season is upon us thanks to you. ARTS makes KLRN worth watching. 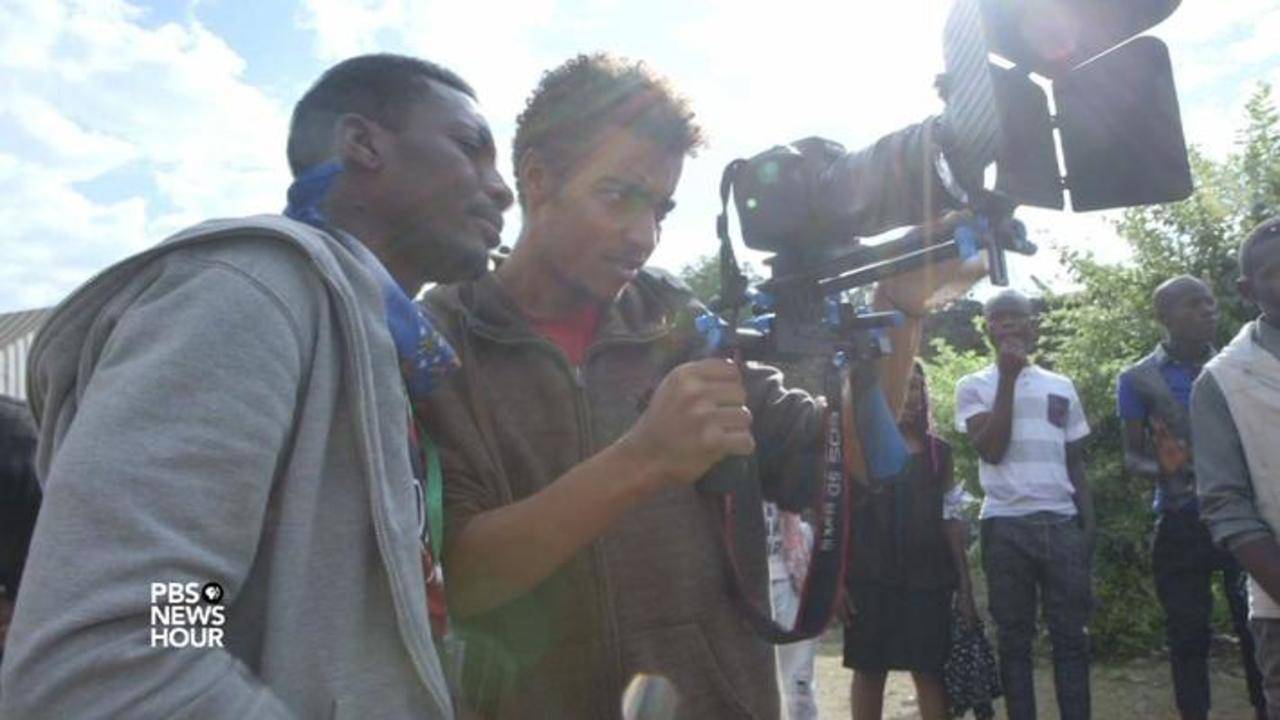