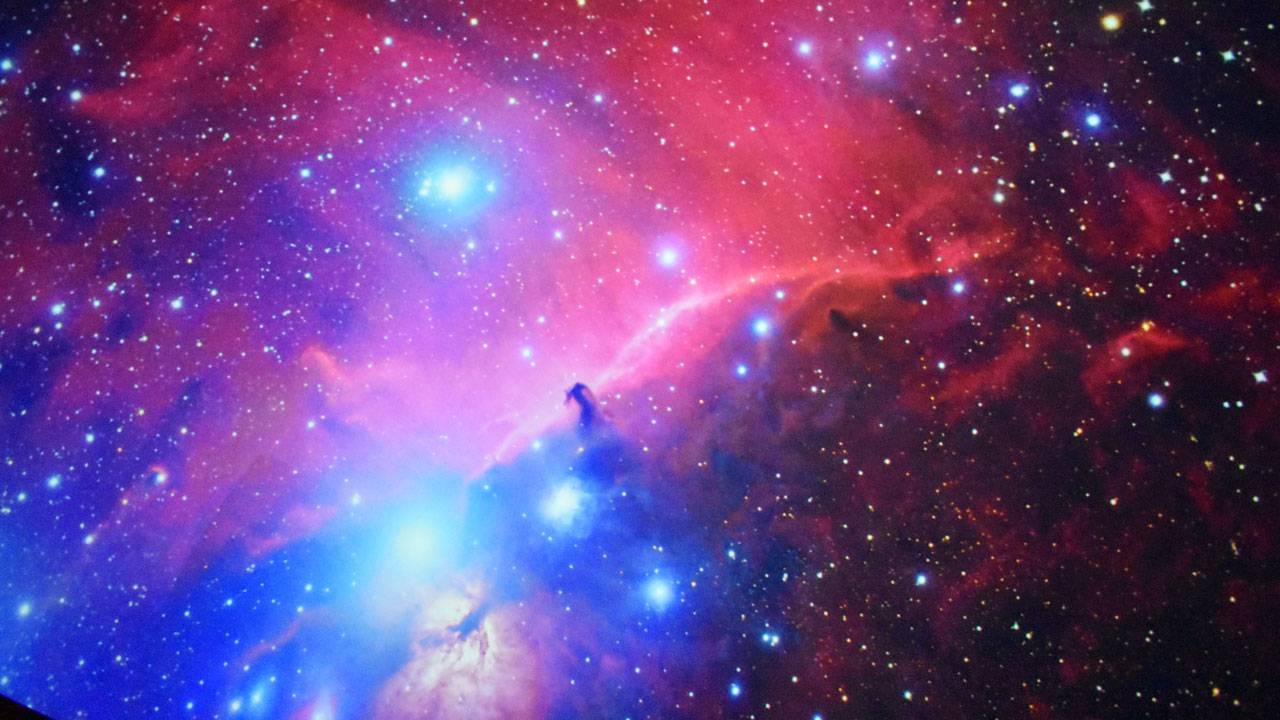 Local high school students, as well as Alamo Colleges and the University of Texas at San Antonio (UTSA) students, are working on a collaborative effort to uncover galactic mysteries as part of the Louis Stokes Alliance Minority Participation Ciencia, Ingeneria y Matematicas Aliados (LSAMP- CIMA) program. SciTech Now takes you inside the lab where the team is mapping signals emitted by the galaxies to get a better understanding of the universe.

UTSA professor of Physics, Eric Schlegel is leading the group of students while studying the galaxy known as NGC 300, one of the closest galaxies to our own.

Using data from the Chandra X-ray Observatory (NASA satellite orbiting around the planet), and mapped signals from within the galaxies, students are gaining first-hand experience in real-time research in an effort to understand the origins of our own galaxy.

Watch this episode of SciTech Now airing Friday, March 3 at 7:30 p.m. on KLRN.