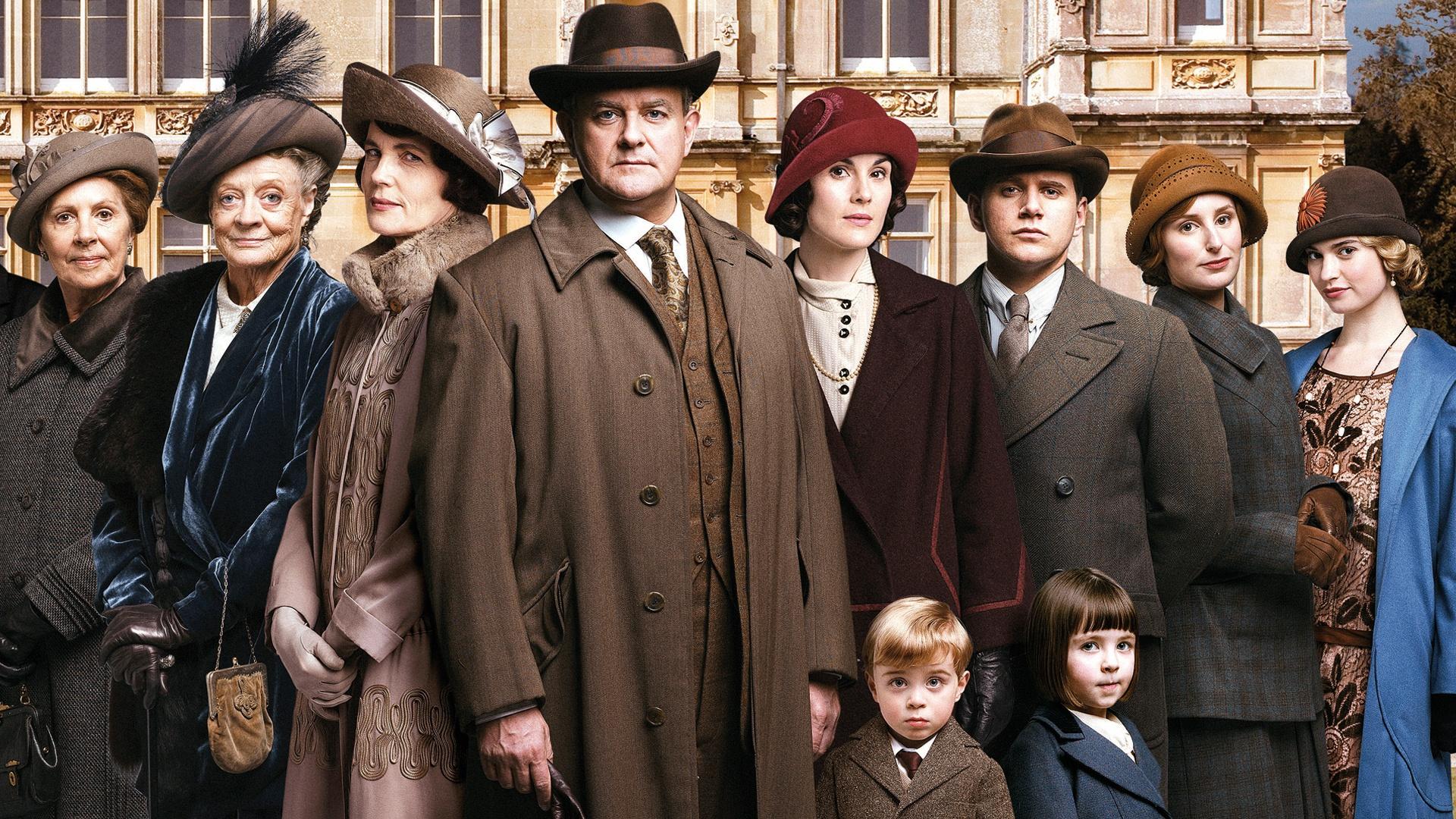 Over the past few weeks, we’ve been excited to share nearly 1,000 free history, art, science, and food documentaries with you. We hope you’ve enjoyed taking virtual trips to explore new cultures and cuisines or traveling through time - but this isn’t all we have to offer.

For a donation of $5/month, you can enjoy some of the PBS dramas through KLRN Passport, a member benefit that gives donors and supporters access to an on-demand library of quality public television programming online.

With KLRN Passport, you can revisit some of the most popular PBS dramas, like Downton Abbey. If you missed the premiere of World on Fire, you can now catch up quickly, or start other fan-favorite programs, like Sanditon.

The following programs are only available on Passport, but we humbly believe each of them are worth a $5 donation to a good cause.

Get a glimpse into the life of Sir Edmund Hillary, beekeeper turned mountaineer; this New Zealand adventurer was stung by bees nearly 100 times a day and was also the first man to conquer Mount Everest. In this scripted drama, Andrew Munro stars as Hillary and shows us his achievements, failures, and every incredible moment in between.

MAN IN AN ORANGE SHIRT

4 Men. 2 Love Stories. 1 Show. Navigate the changes and challenges of two same-sex relationships in England, as these couples face everything from frustrating dating apps in modern times to an era of jail terms. Based on the best-selling novel by Patrick Gale.

THE CHILD IN TIME

The thought of losing a child is unbearable, but for one man (played by Emmy-winning Benedict Cumberbatch), this pain becomes reality. From the brilliant mind of Ian McEwan comes an exploration of love, loss, and the surreal power of the unseen.

Based on true events, this is the WWII story of teenages fighting for freedom from German Nazi occupation. Outmanned, outgunned, and trusting no one, witness the incredible bravery and power of young heroes.

Louise Brooks scores the opportunity of a lifetime to study with a leading dance troupe in New York — but the teen can’t go alone. Her mother arranges for a local society matron to chaperone Louise, leading to a whirlwind summer of surprises and mysteries.

Tannbach is located right in the middle of the Iron Curtain, and the small town is cruelly divided down the middle after the fall of the Third Reich. This historical drama depicts residents grappling with friends, family, and neighbors navigating the devastating effects of decades of conflict.

THE WOMAN IN WHITE

A ghostly woman dressed head-to-toe in white approaches a young artist late one night. The distressed woman pleads for help from the obliging artist, who eventually discovers that she has just escaped from a nearby insane asylum. What follows is a story of intrigue and injustice that haunts 19th century England.

This is the story of fiercely independent and incredibly unconventional sisters, and how an accidentally-stolen umbrella changes their lives in more ways than they can expect.

A teen bride’s new husband gifts her with a cabinet that is designed to be an exact replica of their home. What begins as a sweet gesture quickly unravels into a drama full of secrets and lies controlled by an unknown craftsman.

This award-winning series follows the Grantham family and their staff as they teeter on the cusp of a vanishing way of life over the course of 12 years.

A story told and adored by generations of women around the world, this coming-of-age story follows sisters Jo, Meg, Beth, and Amy as they navigate what it means to be a woman during the Civil War.

John Beecham, a handsome former soldier purchases a mansion to behind his new life in Delhi. From his new home, he learns how to interact with his semi-secret child, approach a suspicious emperor, court gorgeous women, and deal with his ne’er do-well brother

THE DURRELLS IN CORFU

A fearless widow moves to a Greek island with her four defiant children. Based on the accounts of Gerald Durrell, this quirky family will swiftly win you over with their complicated relationships, shenanigans, and beautiful home.

Alex Wilson is dead of a heart attack, widowing the heartbroken Alison Wilson. She reflects on what she believes to be a happy marriage — until another woman claims to be Alex’s spouse, that is. Alison embarks on a life-changing journey to prove her marriage was valid and full of love; somewhere along the way, she stumbles into a world of disturbing secrets.

From the brilliant minds behind Downtown Abbey, this 17th century drama brings us to the untamed edge of Virginian wilderness. Change is coming with the arrival of a new governor, and 90 so-called “maids to make brides” promise to shake Jamestown to its core.

Based on Jane Austen’s final and incomplete novel, this is the story of Charlotte Heywood, a spirited and impulsive young woman pursuing a turbulent relationship with the ever-charming and always-puzzling Sidney Parker.

What do you do if you return home from battle only to discover that your father is dead, your land is destroyed, and the love of your life is engaged to someone else? One’s reaction might be to succumb to these pains, but Ross Poldark is determined to challenge fate and recover everything he lost.

In 1837, a neglected teenage is crowned Queen Victoria; suddenly, this diminutive young lady must respond to political scandal and corruption. Watch as the candid spirit of a notable monarch tackles these challenges and becomes the most powerful woman in the world.

World on Fire just premiered in April, but the entire season is available to stream on PBS Passport. Watch as the lives of ordinary people in five countries are changed as they grapple with the effects of World War II on their everyday lives.