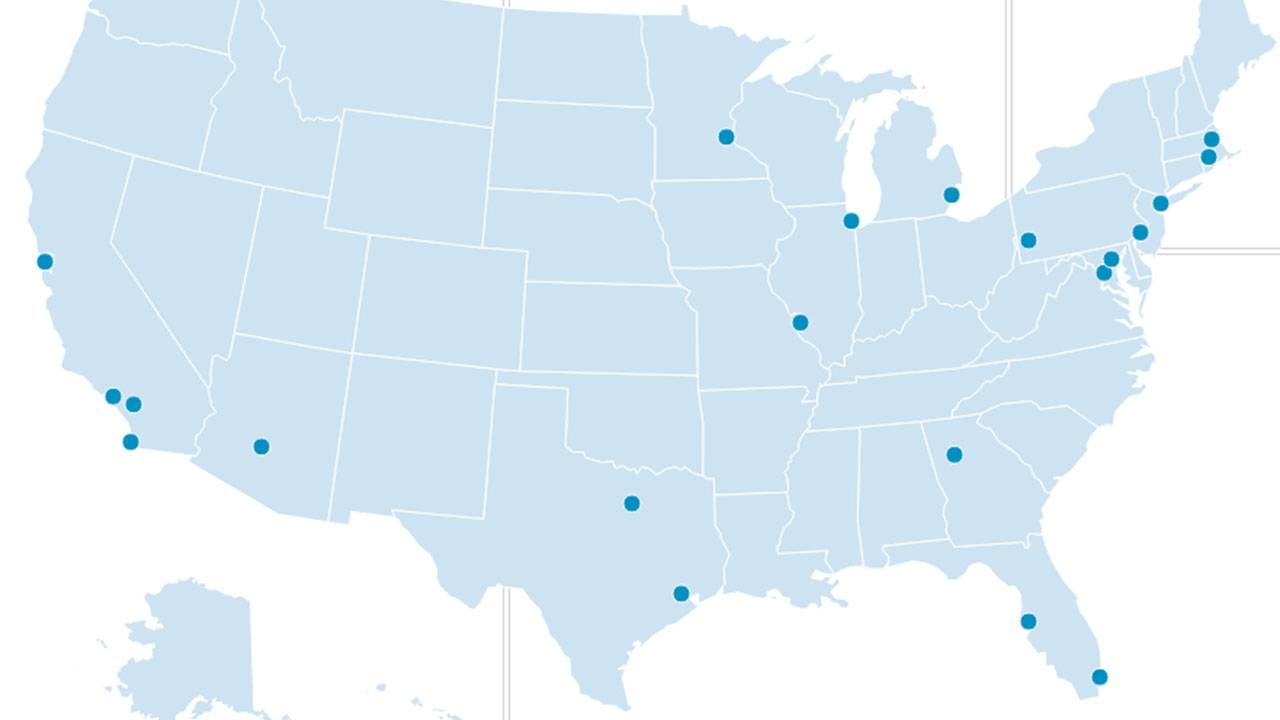 The number of white Christians in America is dropping.

That’s according to a report from the Pew Research Center.

The Religious Landscape survey shows 46 percent of American adults are white Christians, down from 55 percent in 2007.

The study also shows the share of white Christians has remained steady among Republicans since 1984. 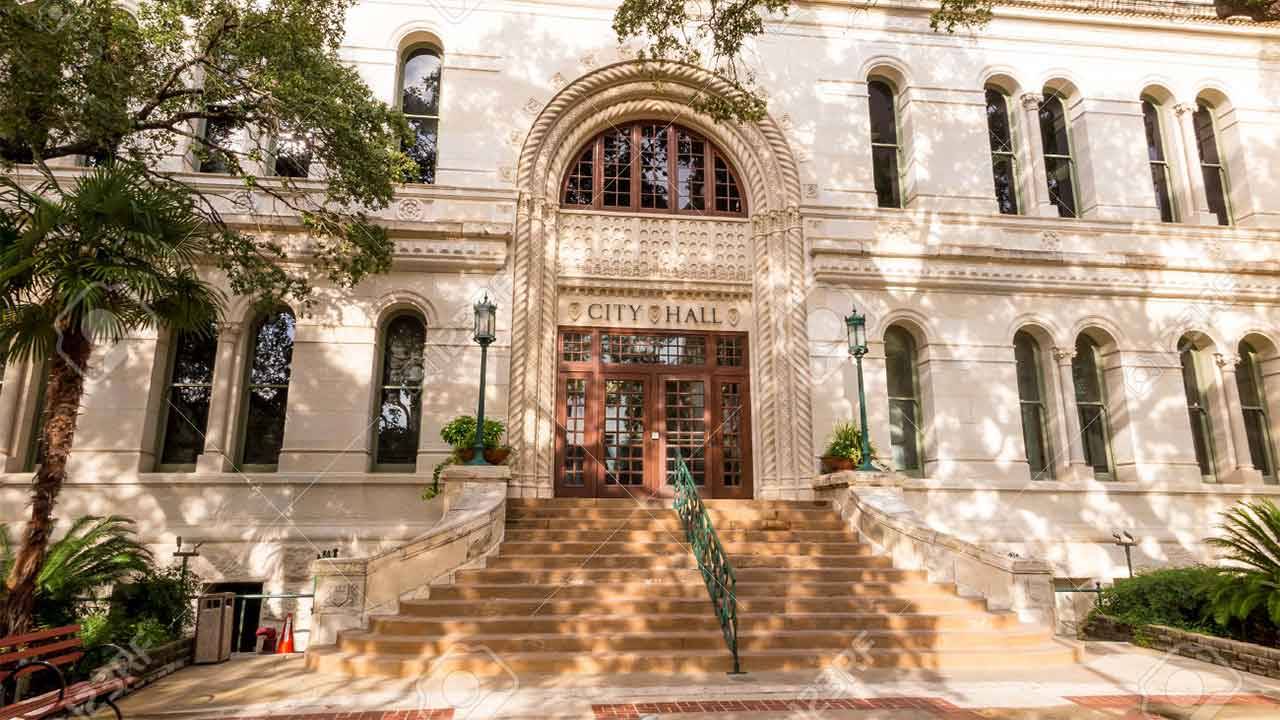 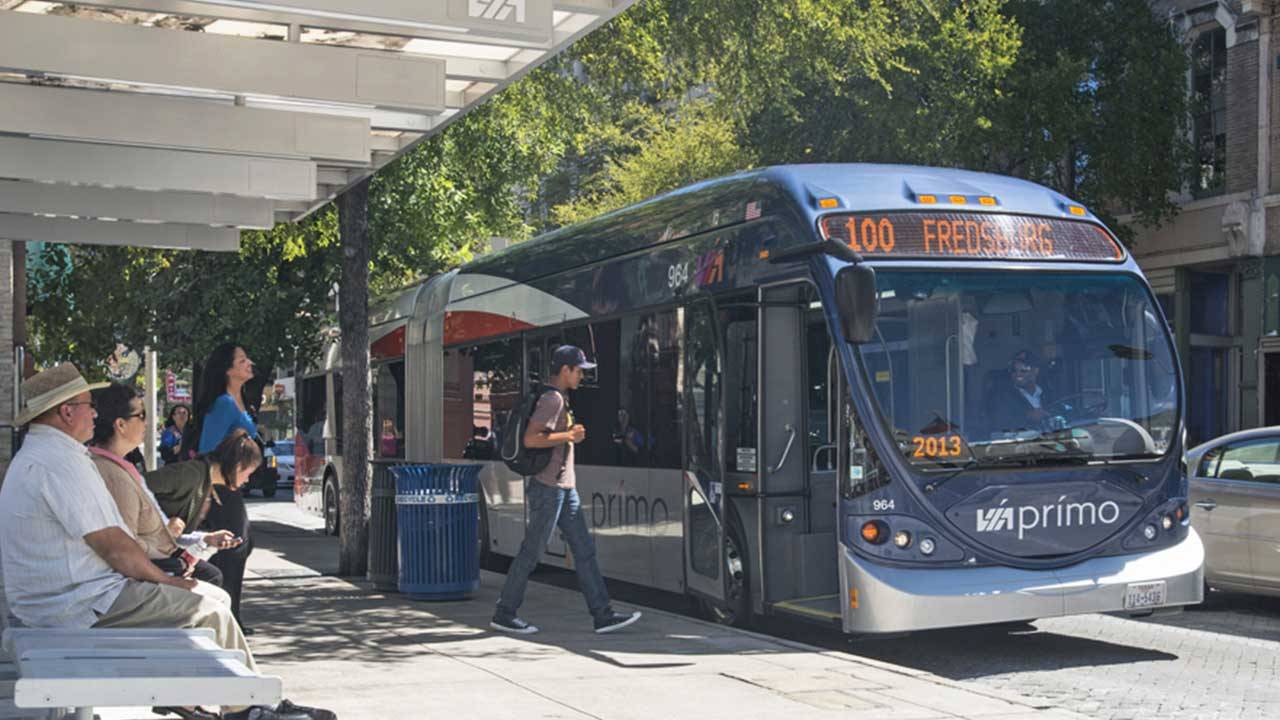