The growing number of child abuse cases in San Antonio has prompted the largest group of people to volunteer to fight the abuse and help children recover.

KSAT 12 News reports 60 local volunteers have signed up for training at Child Advocates of San Antonio.

It’s the biggest volunteer group since 1984.

KSAT reports the CASA volunteers serve as the eyes and ears of the court, but also make sure the children don't get lost in the Child Protective Services system. 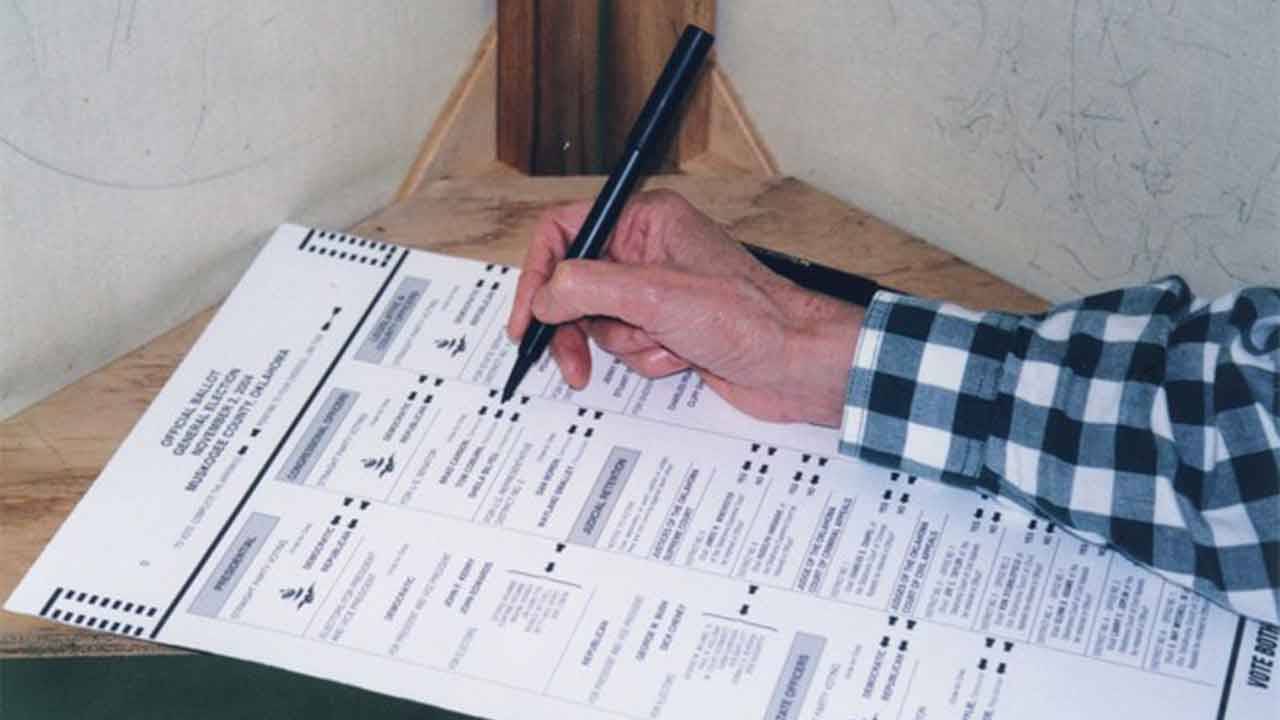 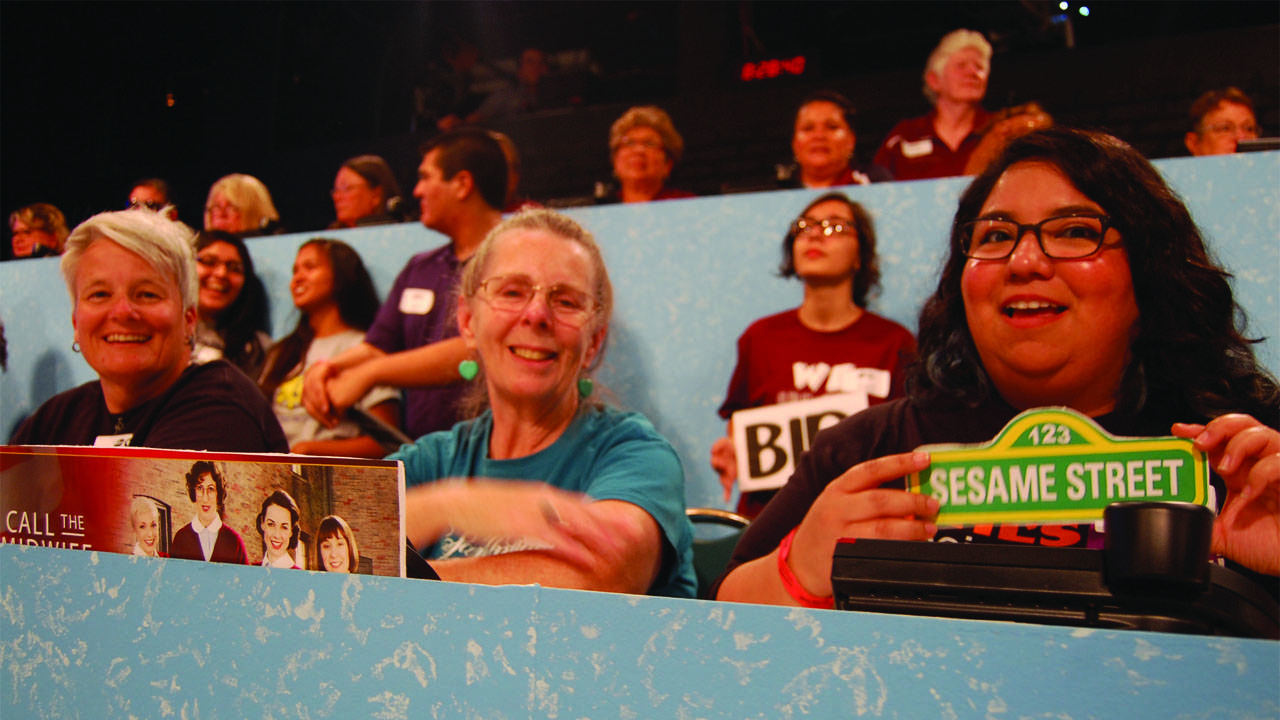