A lawsuit has been filed by three University of Texas professors in an attempt to block the state’s campus carry law.

The law allows guns to be carried on public college campuses and some private campuses beginning in August.

The UT professors say the law violates the first, second and 14th amendment.

The story is reported in depth by the Texas Tribune. 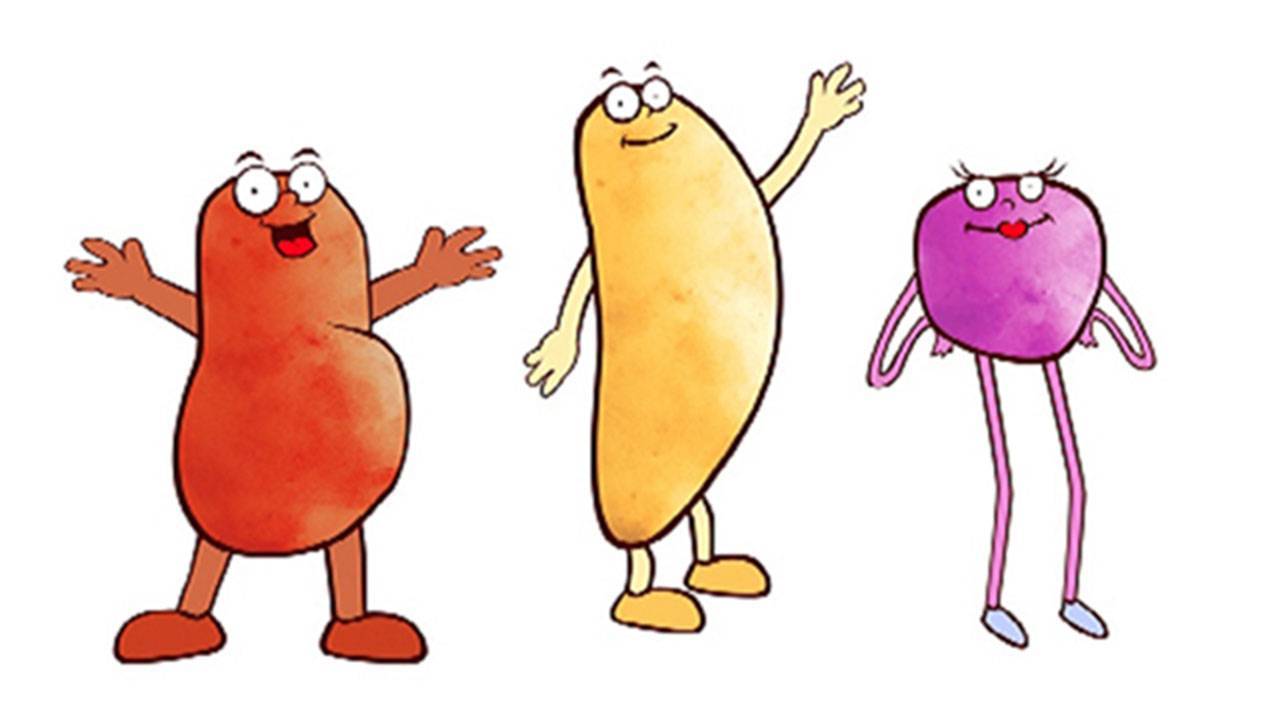 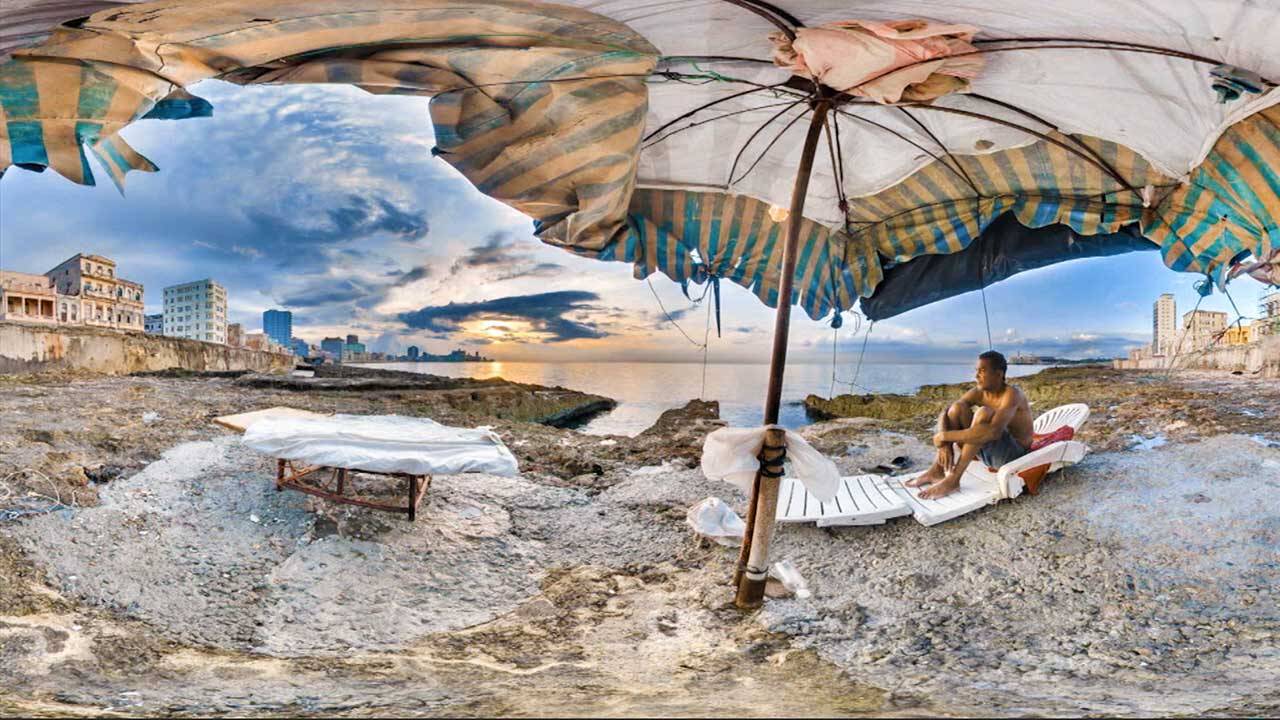