San Antonio International Airport reported a 1.3 percent increase in passengers at the end of 2016, compared to the year before. Thr airport has seen seven straight years of growth.

New routes added from Frontier and Southwest led to a 2.4 percent increase in domestic traffic, according to officials.  However, elimination of VivaAerobus to Monterrey, Mexico, and Southwest to Mexico City, and adjustments by Aeromexico to Mexico City and United to Cancun led to a 24 percernt decrease in international traffic. 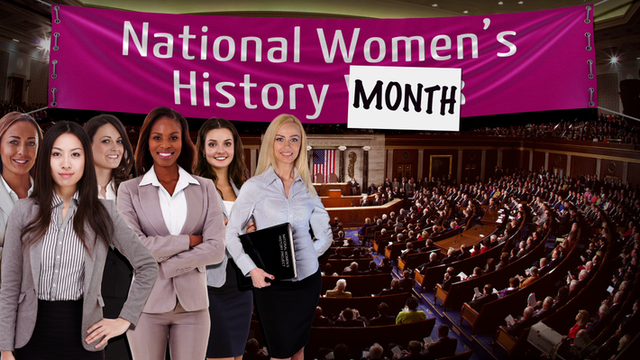