In a little more than three weeks, the eyes of the country will be on Texas as it holds its political primary election.

Tonight at 8 on Texas Week with Rick Casey, the focus was on the one local race that is attracting the most attention. It’s the rematch of State Rep. Trey Martinez Fischer and State Sen. Jose Menendez.

The two faced off last year in an expensive and high-profile special election to replace State Sen. Leticia Van de Putte. Menendez won handily. Now Fisher is back to challenge Menendez in the March 1 Democratic Primary. But the dynamics are different this time.

In addition to tonight's broadcast, Texas Week you can watch Texas Week on Sunday at 1 p.m. Also, the full episode will be available online next week. 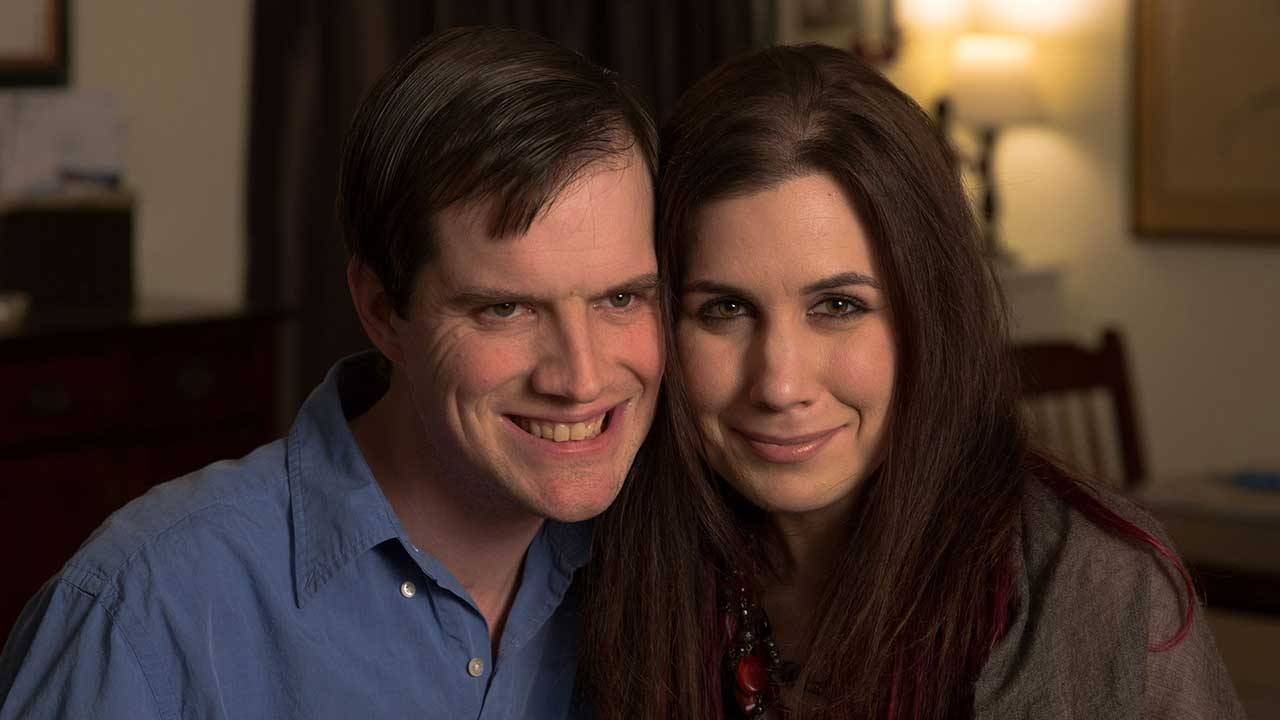 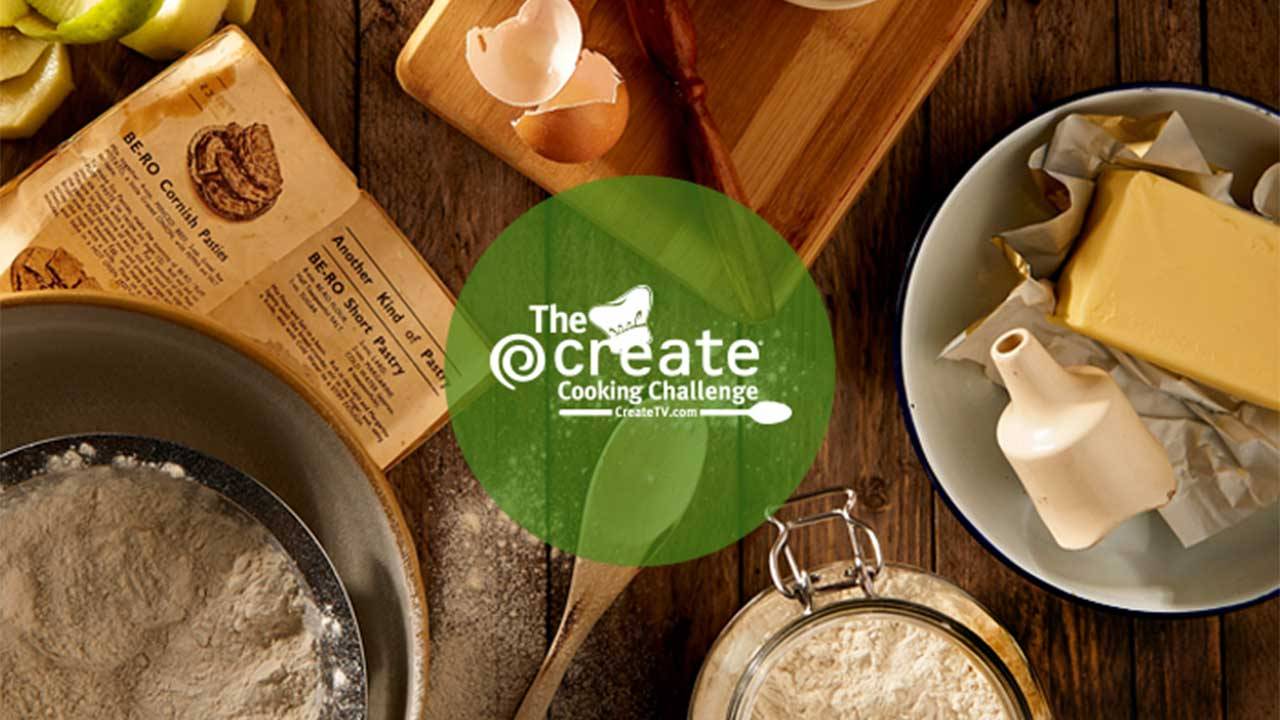