Police union report details vote of no confidence against chief

It’s been 10 days since the local police union released the results of its no-confidence vote in San Antonio Police Chief William McManus.

Now, KSAT 12 News released a 12-page report by the union that goes into detail on the vote in which 97 percent of officers cast negative votes against the chief.

The report points to low morale within the department, police reforms that the union disagrees with and a lawsuit looming over the union's contract negotiations with the city. 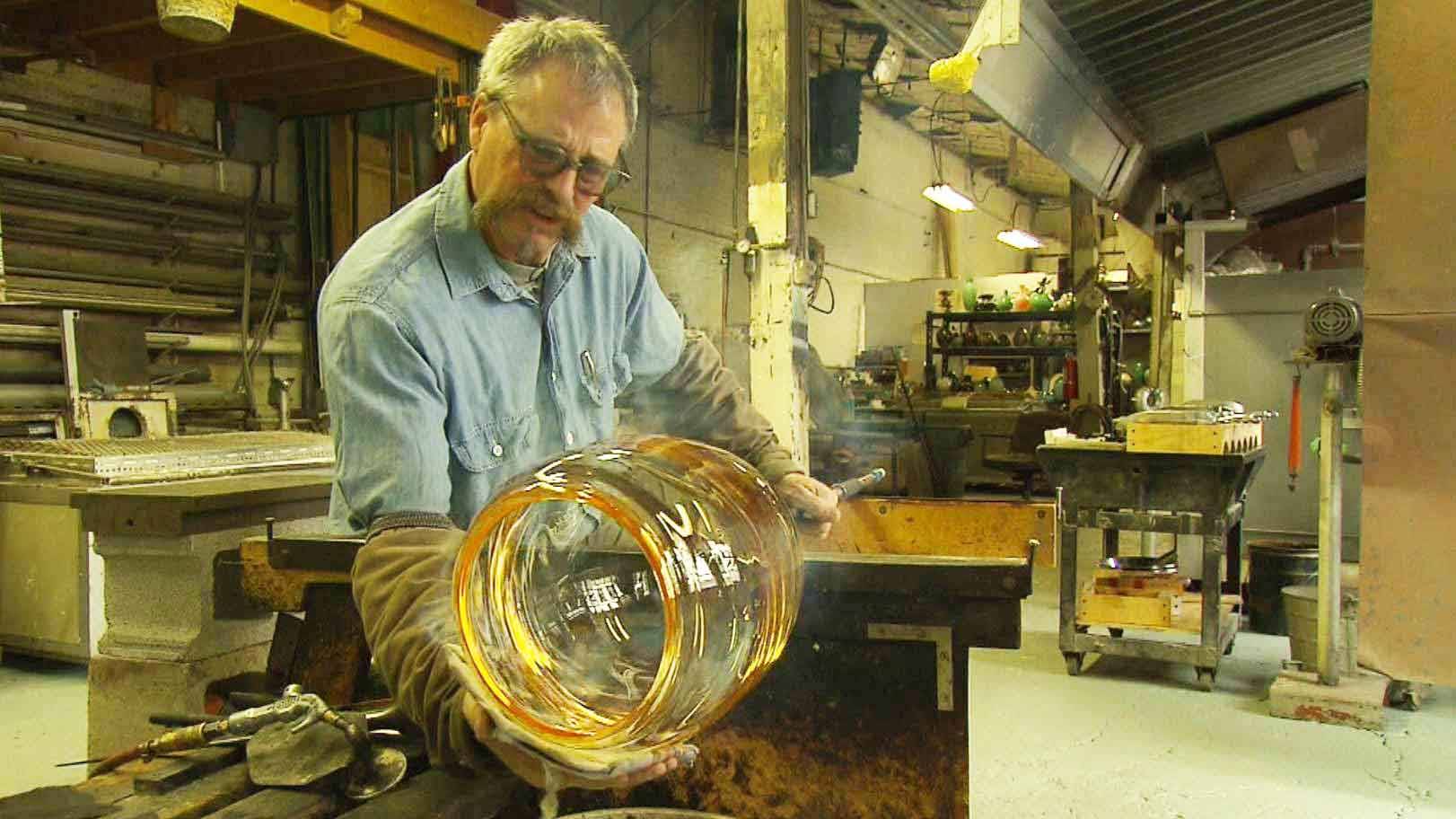