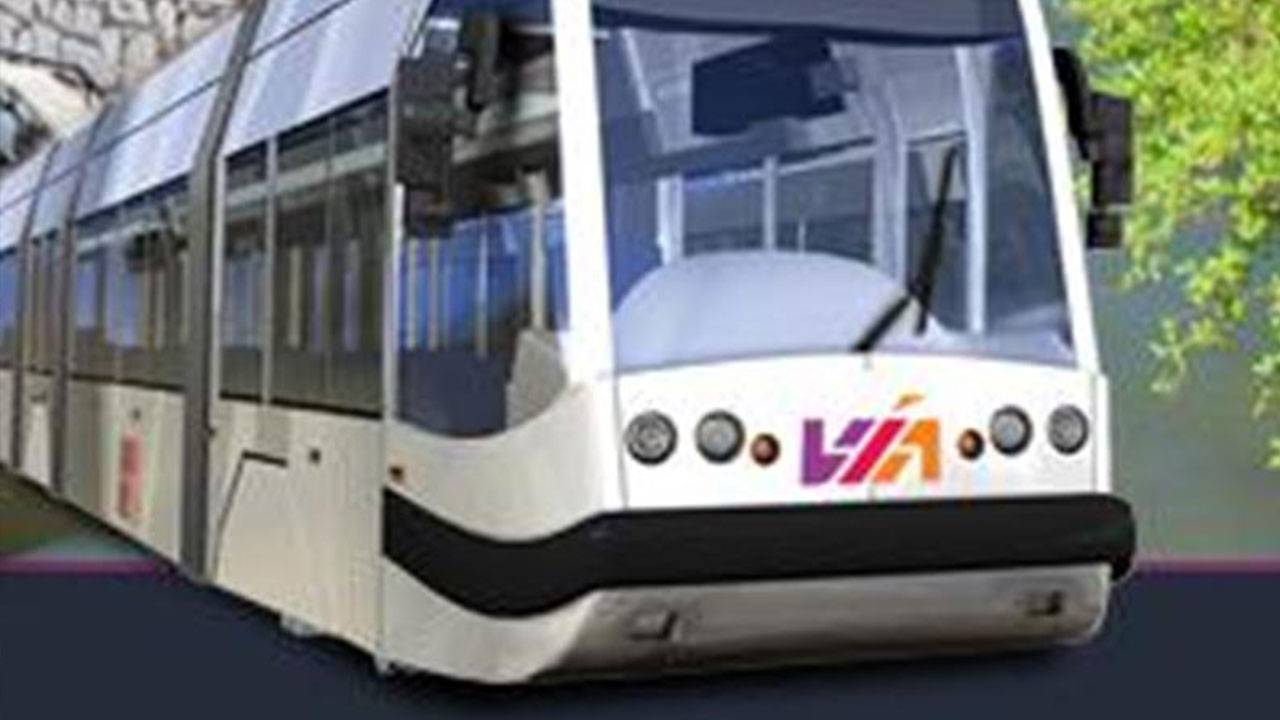 Some new VIA Metropolitan Transit fares will go into effect Jan. 1, including a new seven-day pass and an expansion of the reduced fare eligibility to include active-duty military.

The VIA day pass will be reduced to $2.75 from $4. The fare is good for an entire day of VIA service.

The transit company is also debuting a new 7-day pass for $12.

Active duty military members will be able to take advantage of VIA's reduced fares if they ride the bus while in uniform or with a VIA reduced fare ID card. 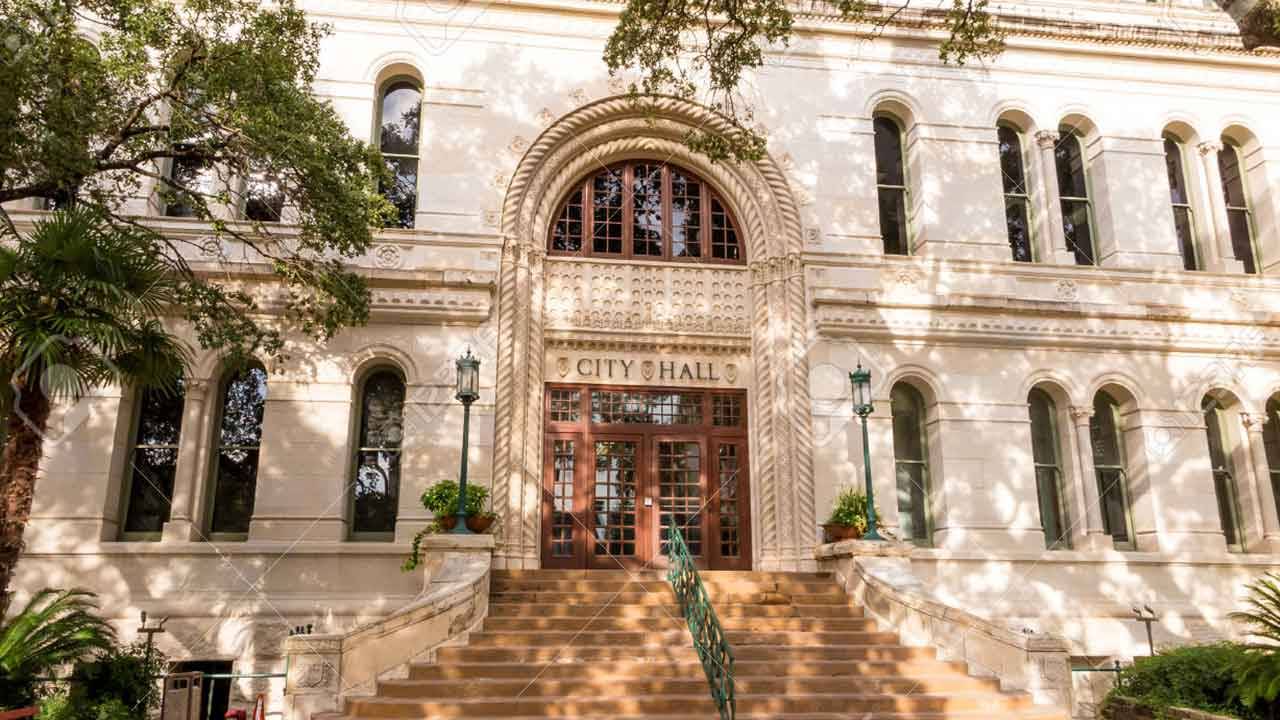 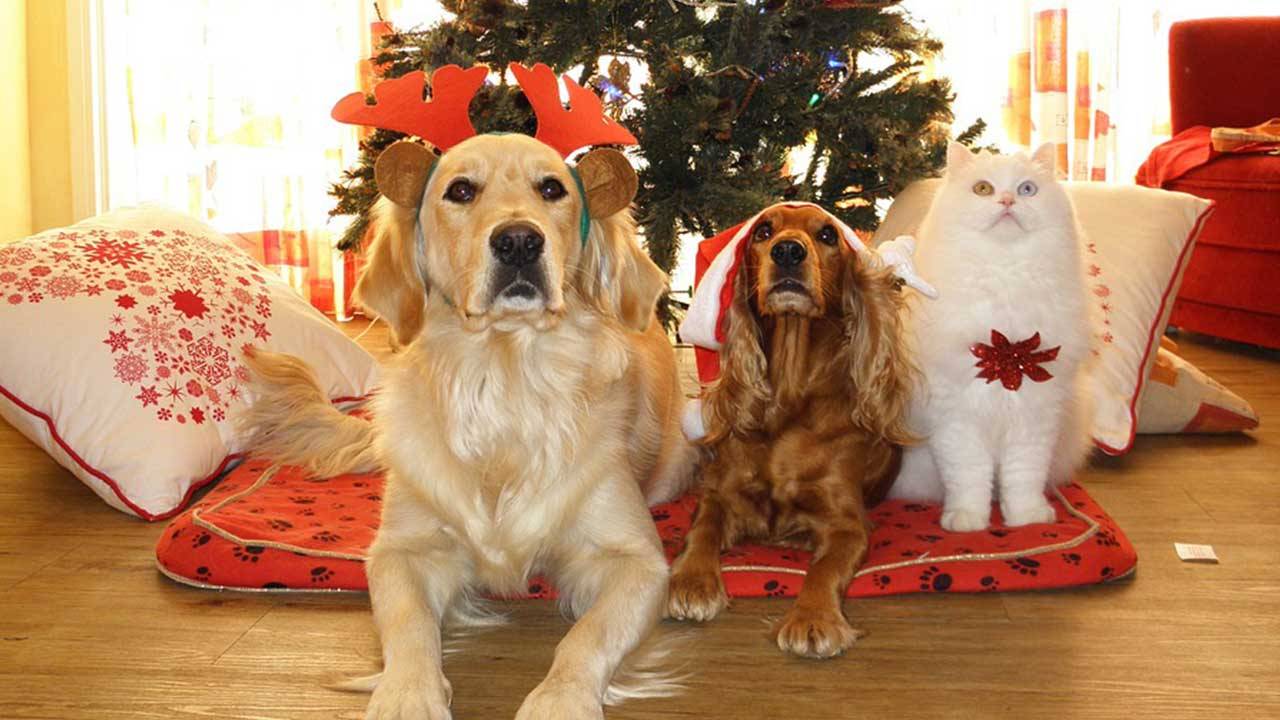