Nearby counties listed as fastest growing in Texas

Comal, Kendall and Hays counties are three of the top 10 fastest growing counties in Texas.

The story appears in the Texas Tribune.

According to new Census figures, Hays County, located between San Antonio and Austin, is first with a 5.2 percent increase in population over a one year period.

Hays is also ranked as the fifth largest growing county in the nation.

Kendall and Comal are fourth and sixth on the list. 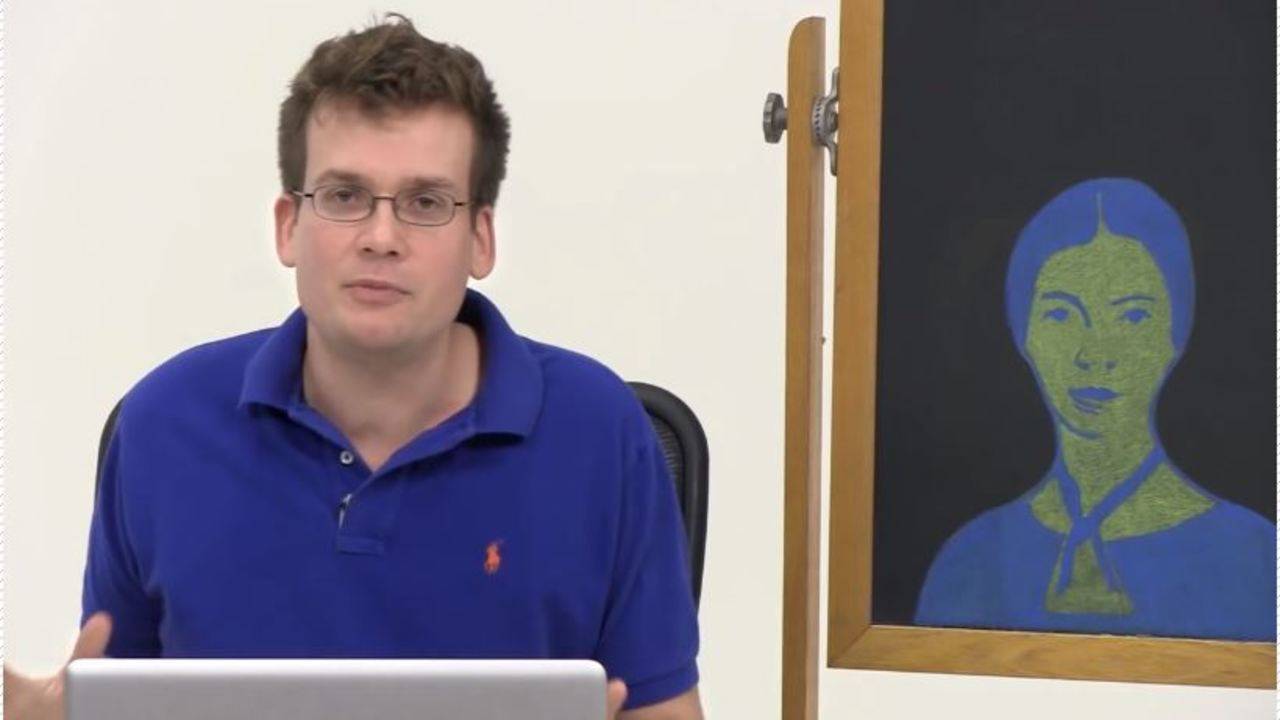