Earn money by renting your roof for solar energy 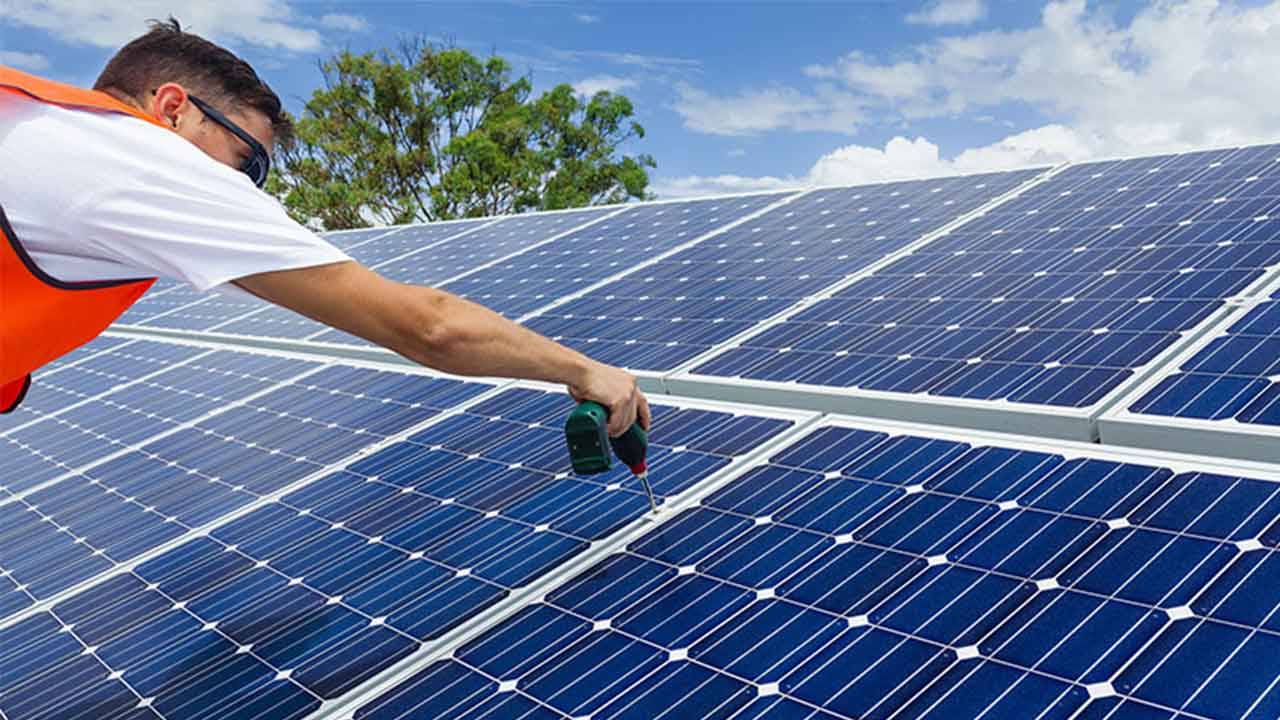 A CPS Energy pilot program now allows homeowners to receive credits on their monthly bills by renting their roofs for solar energy.

CPS Energy and PowerFin partners created a program where the homeowner pays none of the upfront costs and the average $20-a-month savings is credited to their monthly CPS Energy bill.

The energy generated by the panels does not directly power the house but feeds into the CPS Energy grid. 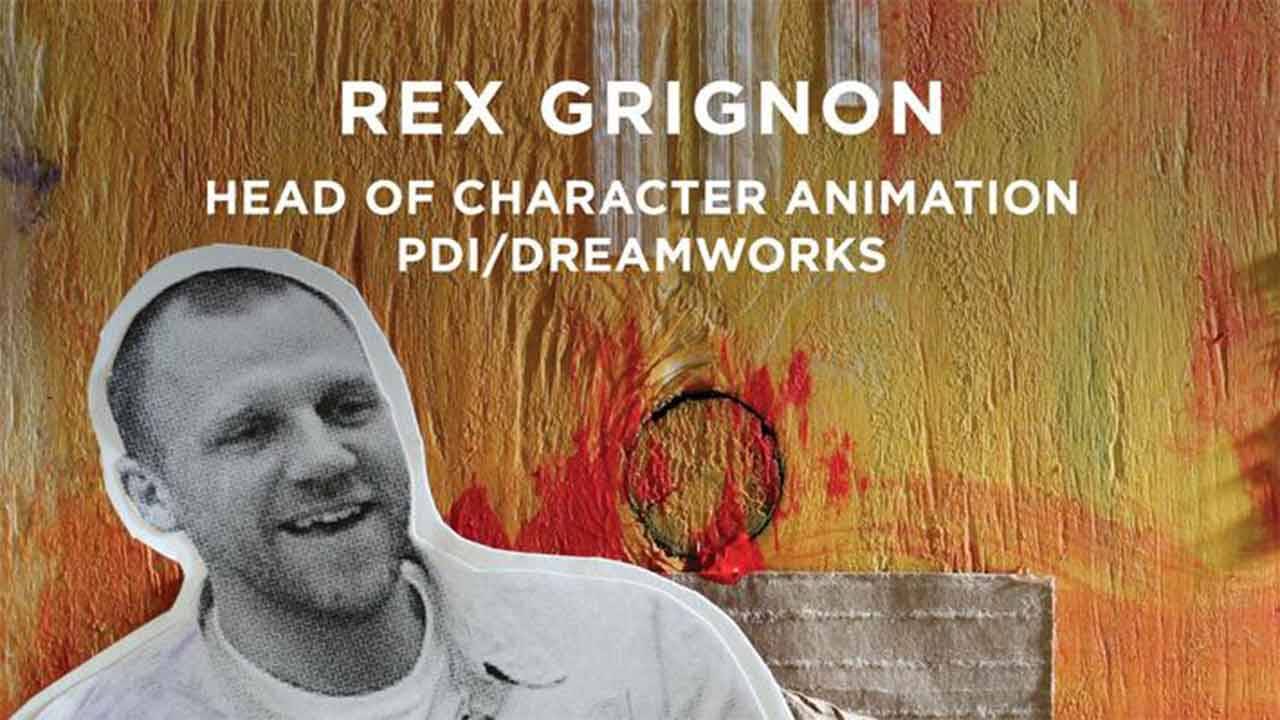 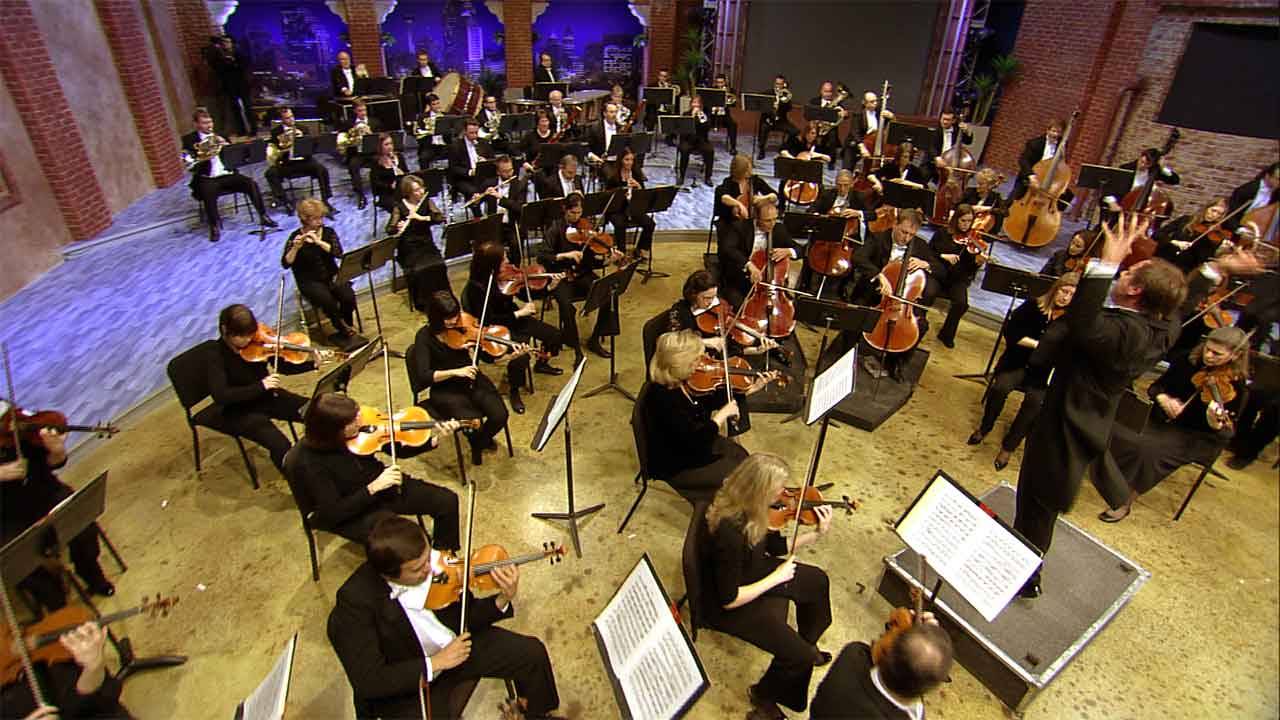