Seven neighborhoods and commercial areas are the focus of a new city revitalization project known as ReNEW-SA.

It’s a city project designed to find ways to maximize the use of vacant, abandoned and underutilized properties. 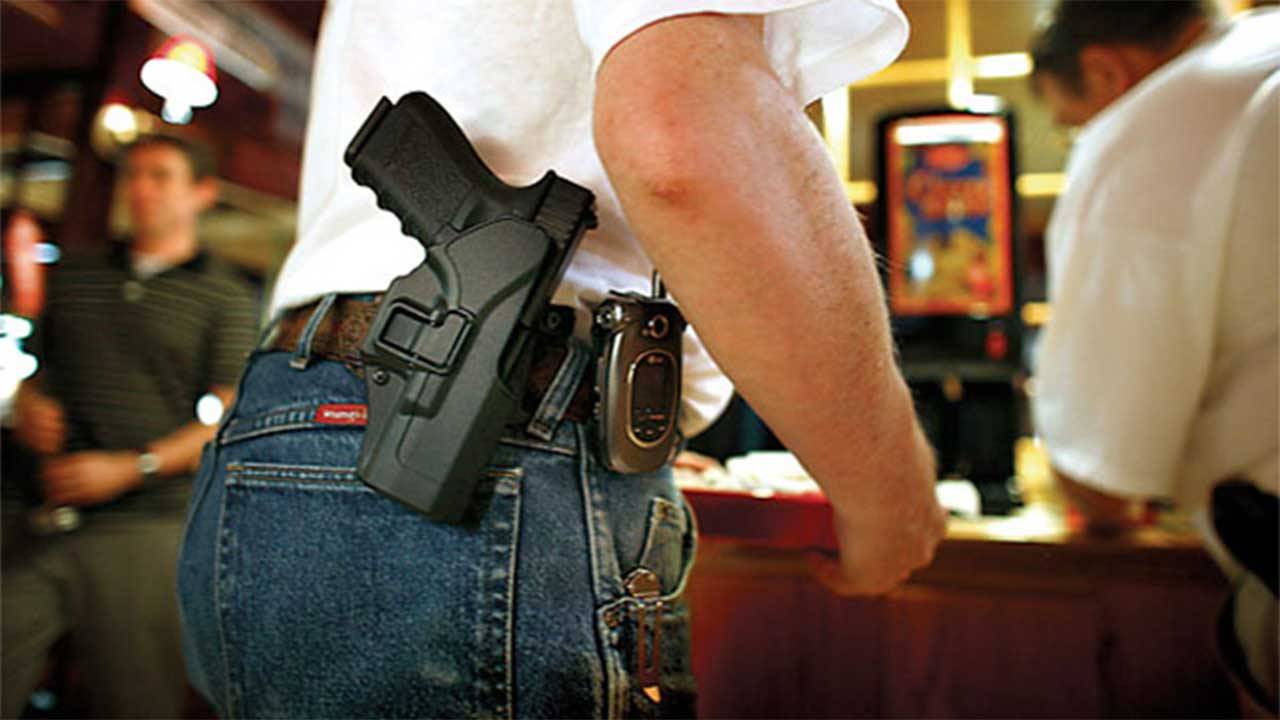 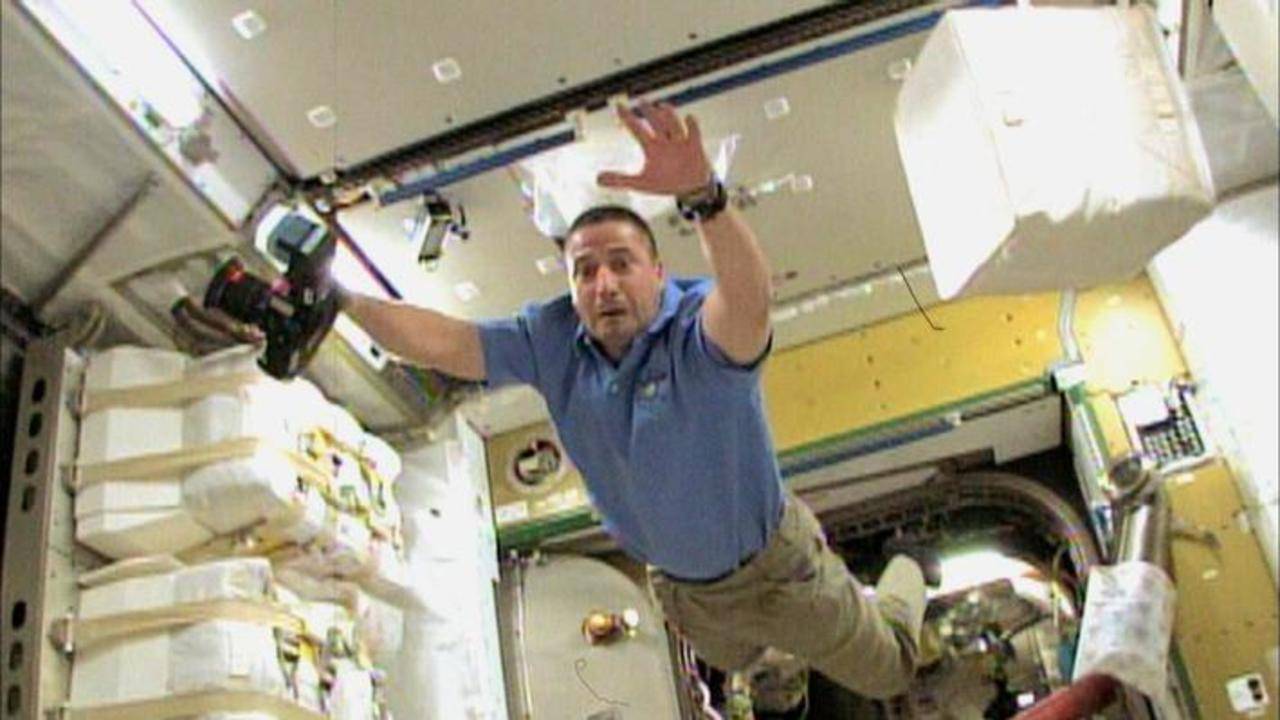