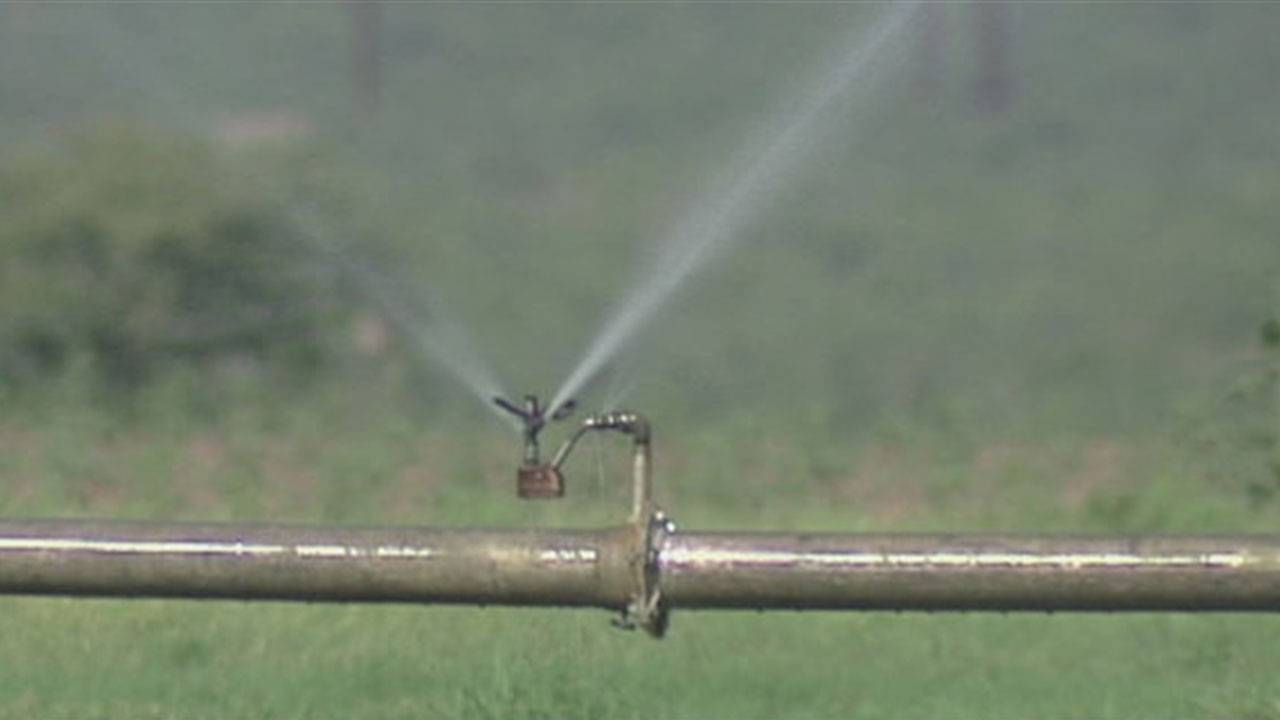 To maintain and repair pipelines and meet an increased need for water, the San Antonio Water System says it needs a 142-mile water pipeline.

Many angry citizens told City Council last night that a rate hike needed to accomplish that is too much for them to bear.

If the Vista Ridge Pipeline project is approved, rate increases are estimated to rise about $3.90 per monthly customer bill in 2016 and another $4.37 in 2017, KSAT 12 News reported.

SAWS says the money would go to other projects as well. 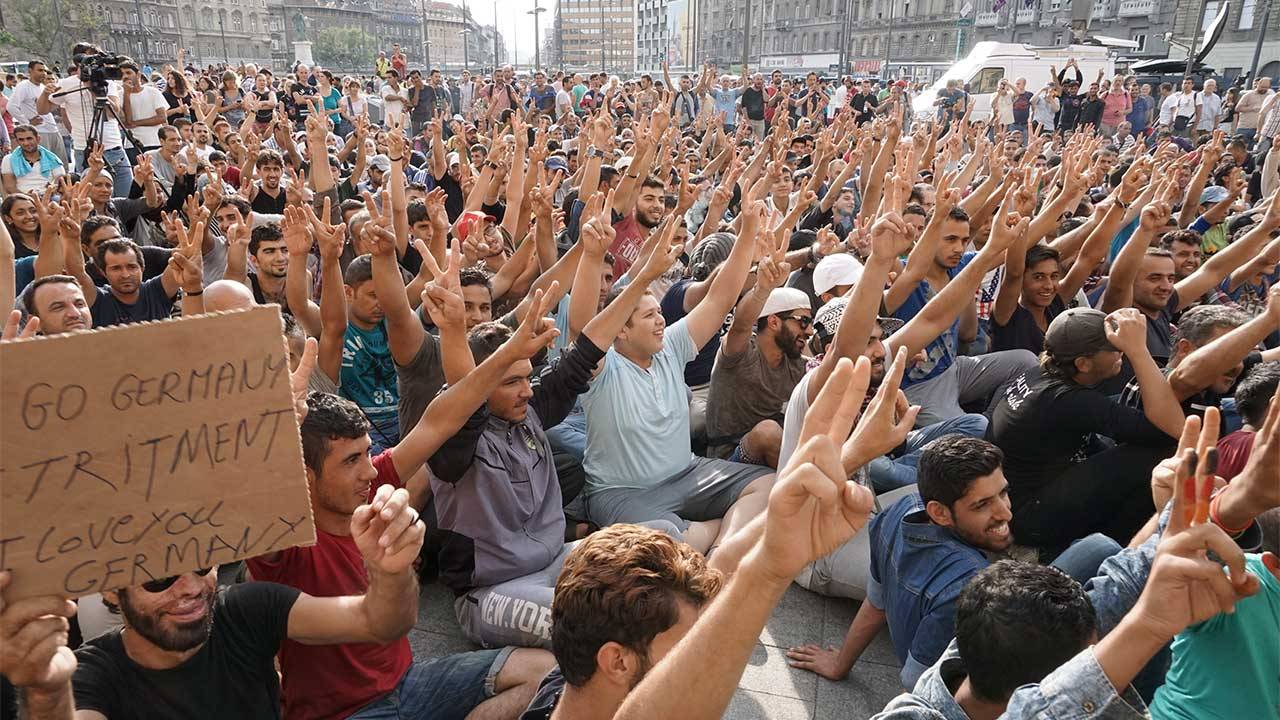