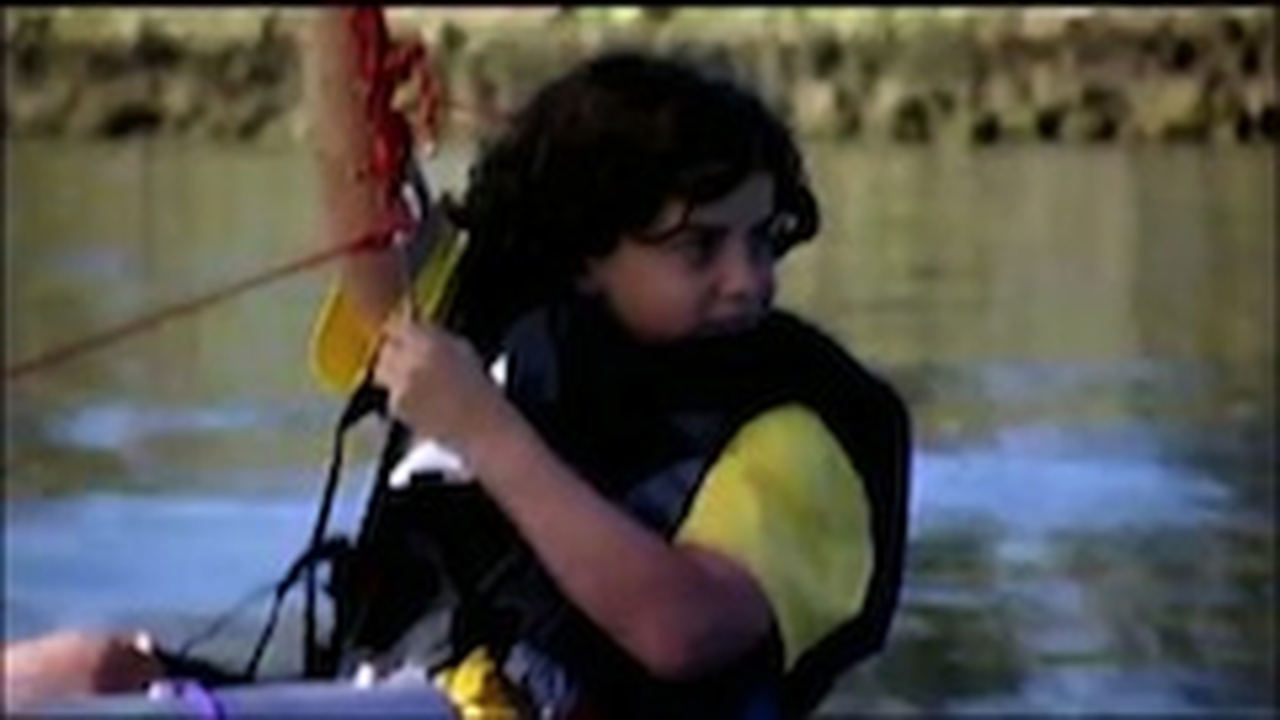 Extend the learning (and fun!) with these resources about DENSITY… and more from PBS LearningMedia!

And, be sure to join us on February 17 @ 11am & 3:30pm CST as we start a new 4-week KLRN Virtual Classroom Series on the ARTS! We'll cover Film/Videomaking; Art; Music; and Theater. Visit KLRN's website for more information.

Grades K-2
A Boat That Floats | Curious George
In this video from Curious George, watch as three children build boats using everyday materials, including a pie tin, straws, a cup, and paper towel tubes. After they have each constructed a boat of their own design, the children make predictions as to whether it will float or sink. Then, they test their boats in a backyard wading pool and discover that only the boat made using a pie tin is water-worthy.

Grades 3-5
GPS: Sailboat Design
This DragonflyTV segment follows two boys as they examine the factors which effect the speed of boats, and learn how the shape of an object determines whether it floats or sinks.

ZOOM | Density and Buoyancy: Testing Liquids
In this video segment adapted from ZOOM, cast members test the buoyancy of three liquids and a variety of solid objects. People rarely think about a fluid (a liquid or gas) floating or sinking in another fluid. But, like solid objects, fluids can and do float and sink, and they do so according to the same rules that govern the buoyancy of solid objects. This video is available in both English and Spanish audio, along with corresponding closed captions.

Buoyancy Basics | NOVA
This illustrated demonstration from NOVA uses blocks of wood in water to explain the connection between the amount of water displaced by an object and the object's density. This connection is key to understanding buoyancy, as the density of an object relative to the density of a surrounding fluid determines whether the object floats, sinks, or remains suspended in the medium. 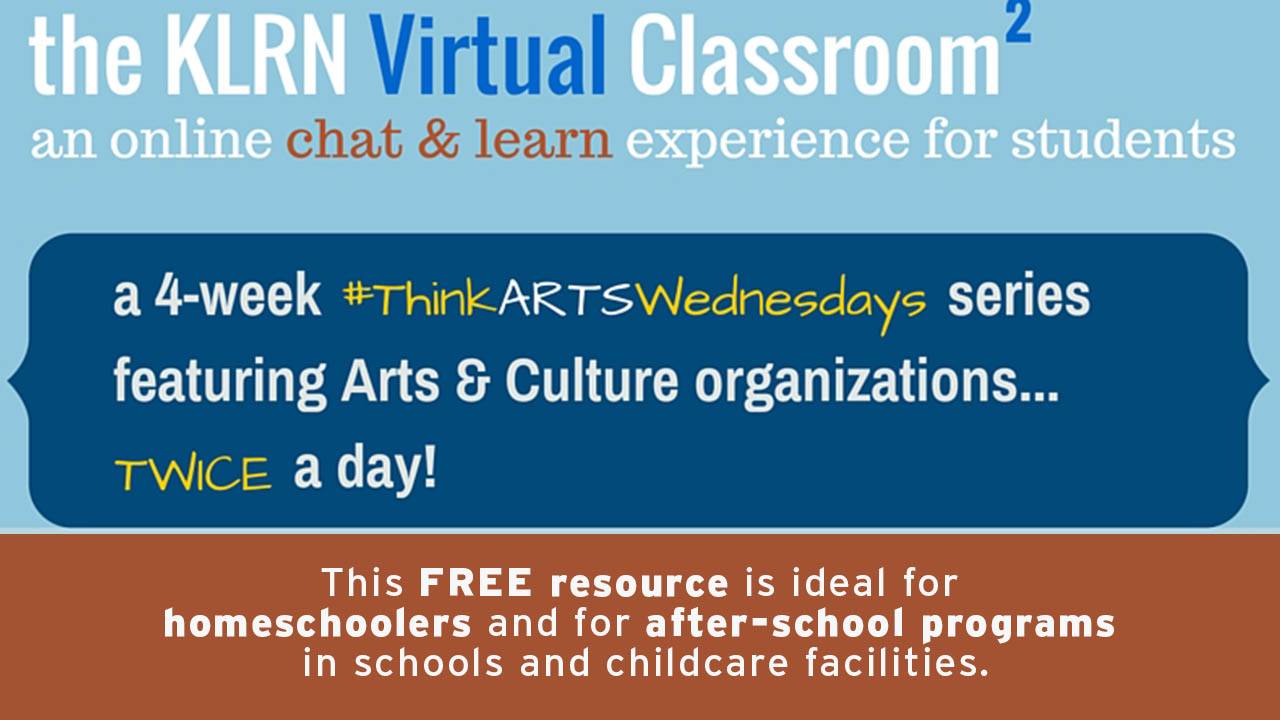 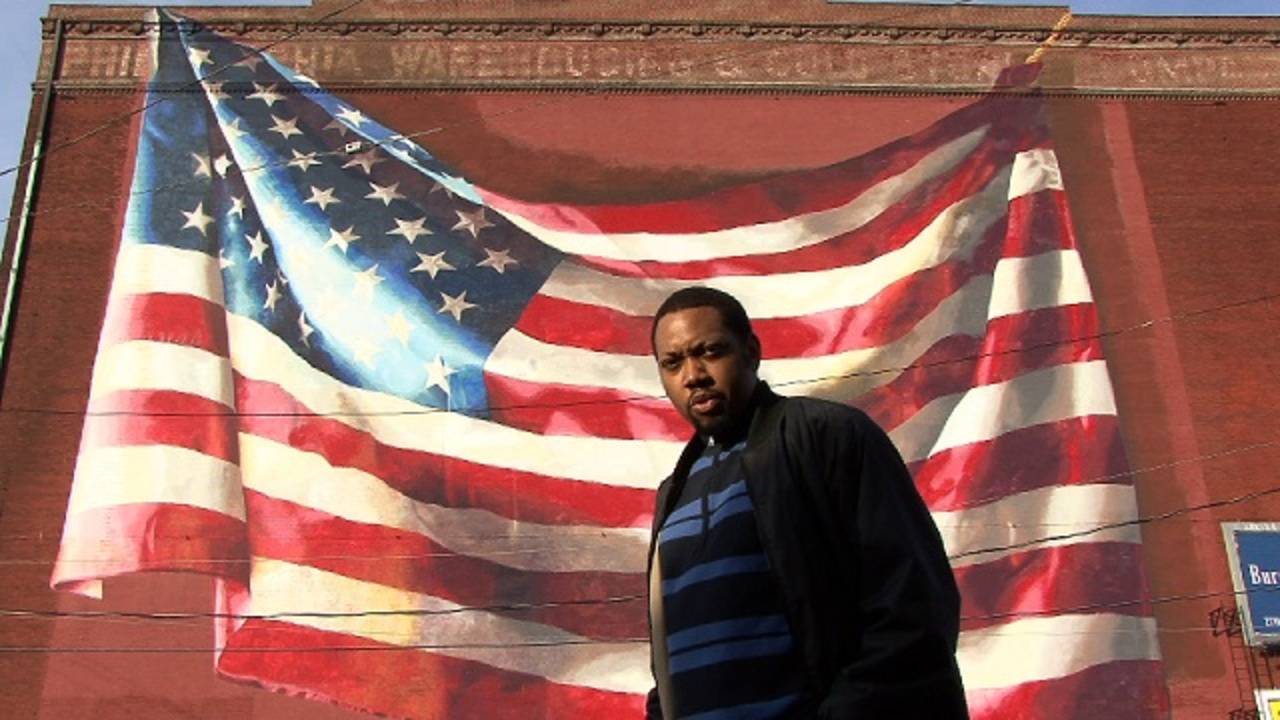