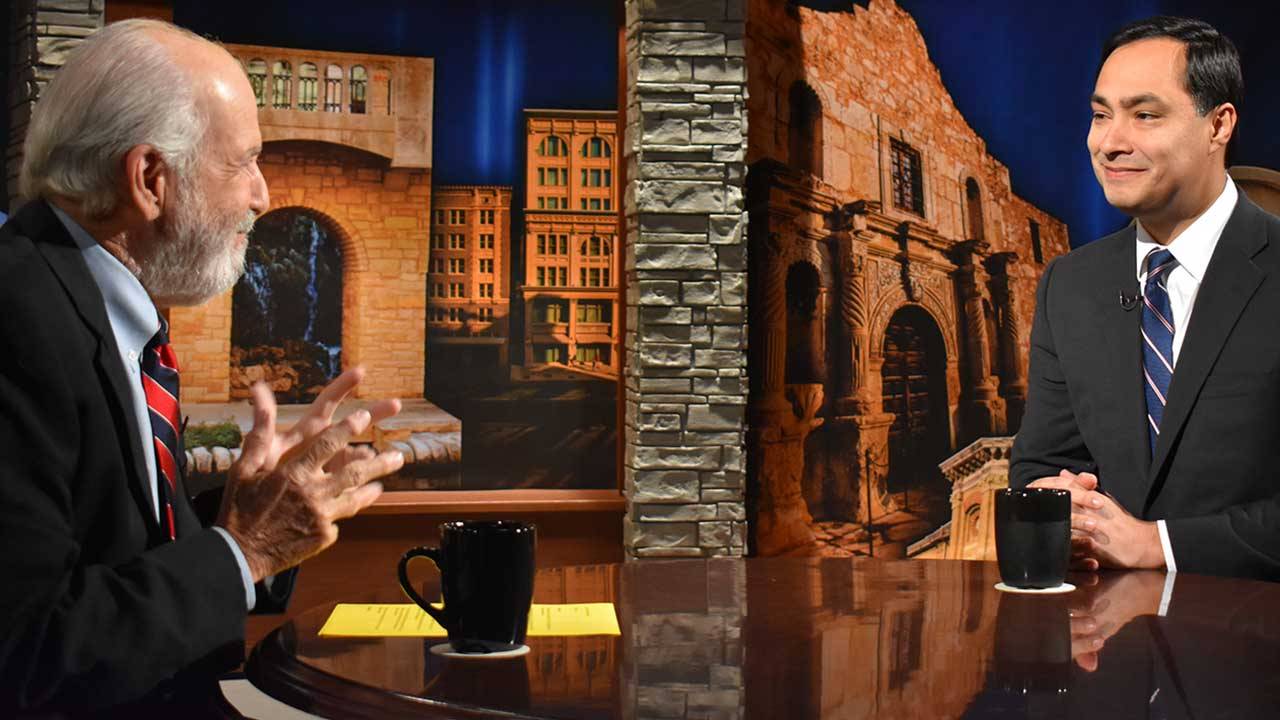 Congressman Joaquin Castro sits on the Intelligence Committee, charged with investigating Russia’s potential involvement in last fall’s presidential election. He has been in Congress a relatively short time but has already carved out a significant presence in the 435-member House of Representatives.

Meanwhile, he is publicly considering leaving the House to try to capture Ted Cruz’s Senate seat. Castro joins Rick Casey in the studio to discuss the topics.

Ross Ramsey, executive editor of the Texas Tribune, joins Rick Casey from Austin to discuss a House bill that is seen as a good start to reforming Texas’ Rube Goldberg school finance system.

Casey closes out the show with his Last Word, where he tells some concerned supporters of a controversial massive $850 million bond package on the upcoming city ballot, "don't worry, be happy."

previous Post
KLRN News Updates
News links for Thursday, April 20
by jennifer herrera
•
next Post
Texas Week
Why, in over 50 years, only one bond package has failed
by rick casey
•