NASA has released a new flyby video of Pluto using data acquired from the New Horizons space probe, which had a close encounter with the distant world two years ago. Now we can experience Pluto like never before. 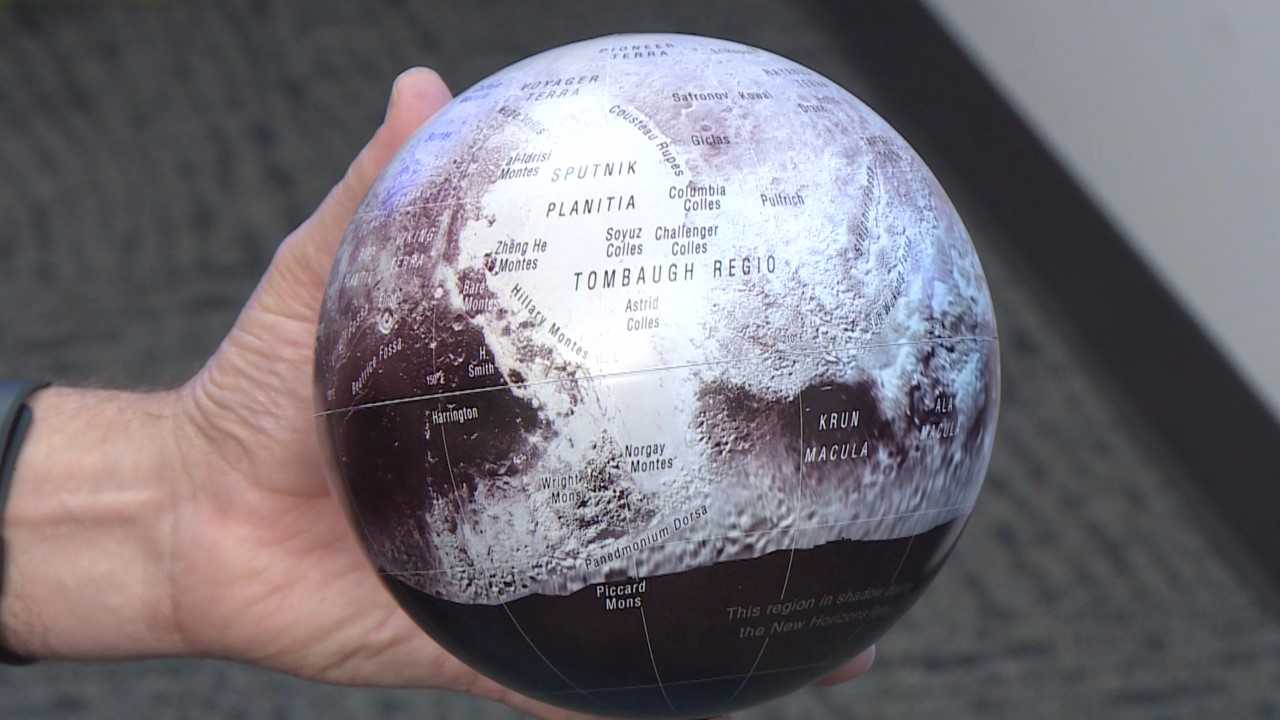 On the next SciTech Now, we show you the fascinating video and go to Southwest Research Institute, where a large portion of the science and engineering was done on the New Horizons mission, to learn more about Pluto and the next exciting destination for the space probe. 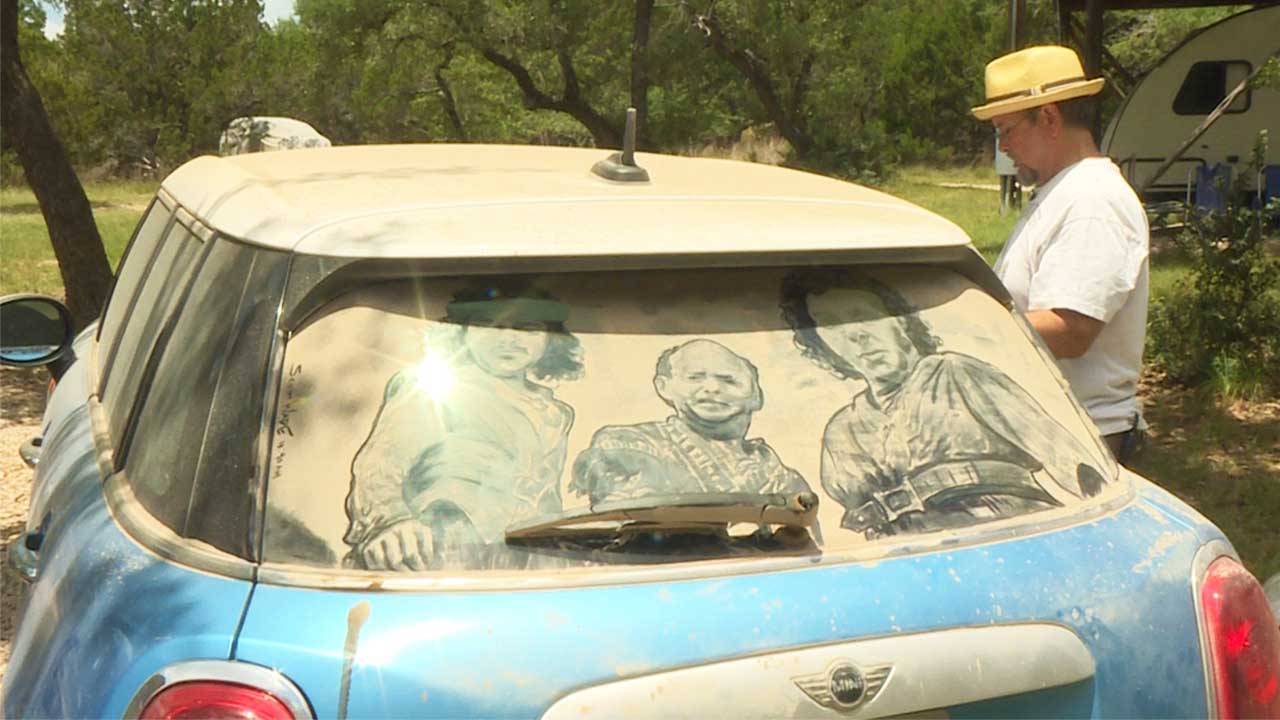