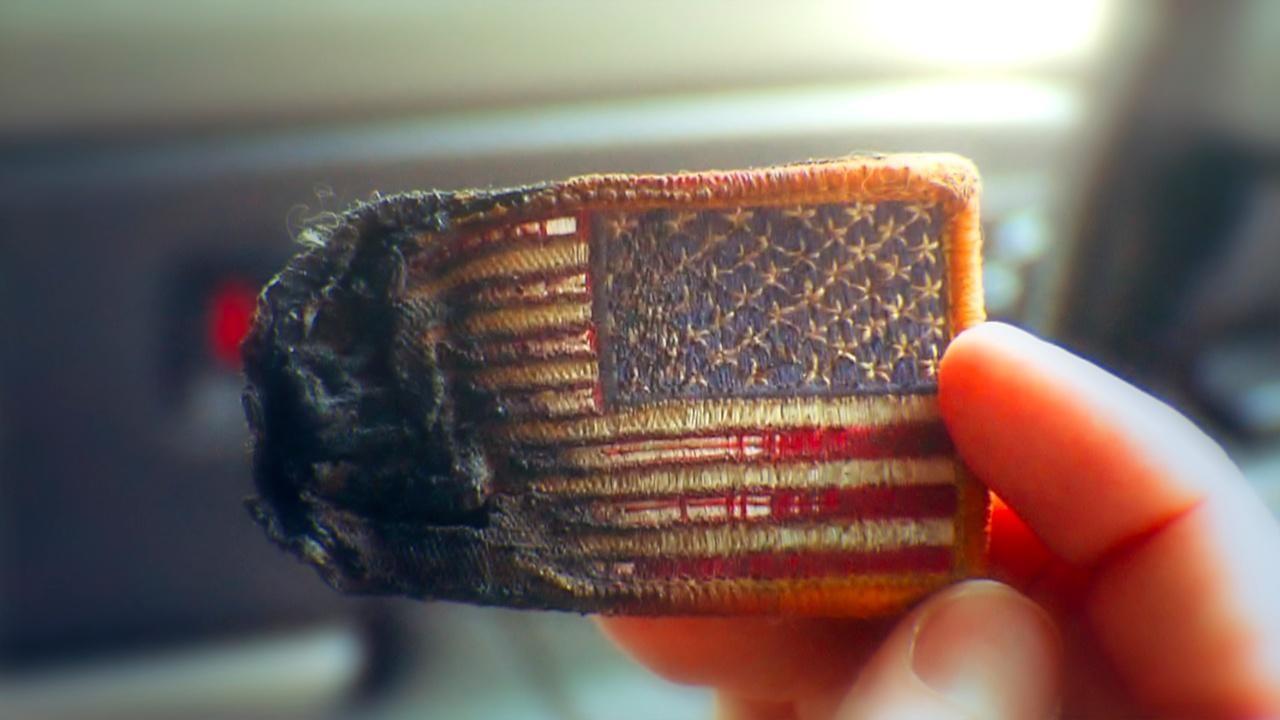 This local screening is the San Antonio premiere of the multiple award-winning documentary, Surviving Home, and it's also the exclusive home-base event which will connect everyone participating in the National Watch Event via a Facebook live stream of our local post-screening Q&A panel from the Patriots' Casa, Ceremony Room at Texas A&M University-San Antonio.

Over 20 million U.S. military veterans have put their lives on the line in service to their country, and for many, surviving war is just the beginning. Surviving Home documents the lives of military veterans from different generations as they reintegrate back into civilian life over an eight year period. It uncovers a detrimental gap between military veterans and the civilian populace they protected, while also exposing a culture of silence that prevents some veterans from talking about their wartime experiences. Audiences are introduced to a diverse group of veterans who discover incredible ways to not only survive, but ultimately to thrive back home and continue their service to others.

The panel in San Antonio will include U.S. Army veteran Bobby Henline who's featured in the film and lived in San Antonio for many years after being severely burned by an I.E.D. explosion while serving in Iraq, U.S. Marine Corps veteran Richard Delgado Jr., Director of Military Affairs at Texas A&M-San Antonio, and the Surviving Home filmmakers Matthew Moul and Jillian Moul. The panel members will engage in dialogue with the local audience as well as people around the country, who are participating in the Surviving Home TV/Streaming Premiere Nationwide Watch Event and live stream discussion. 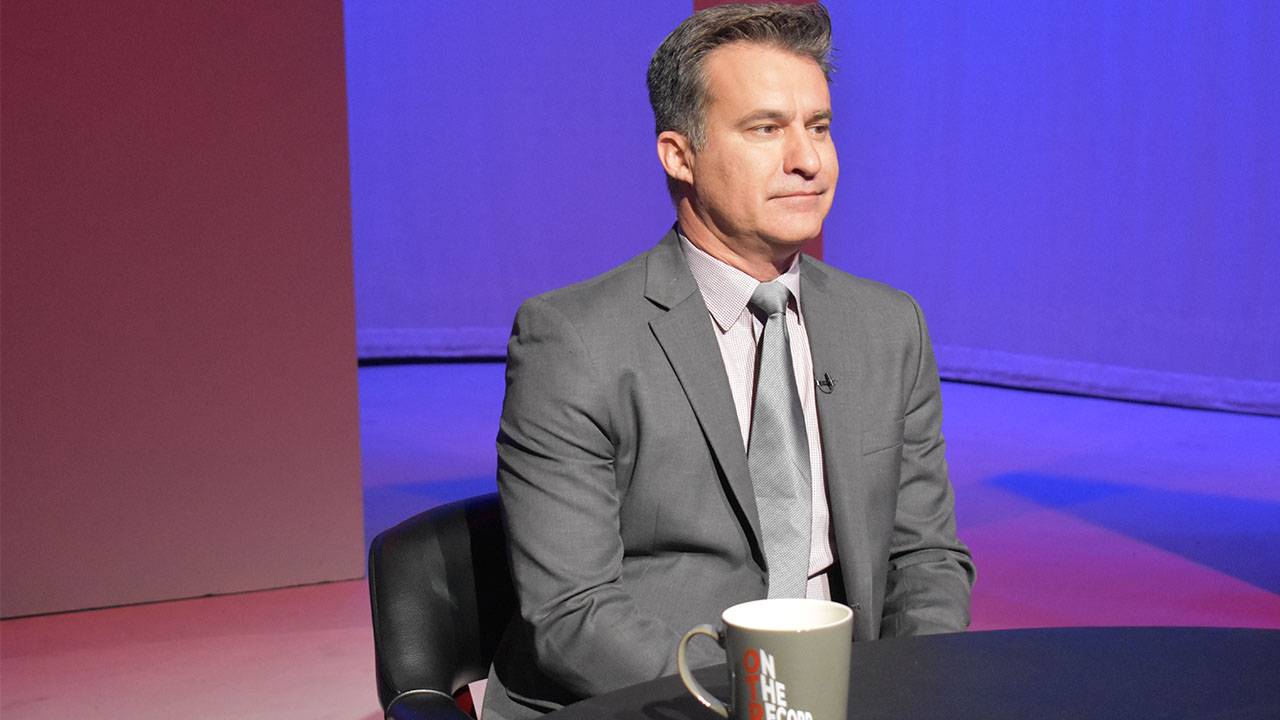