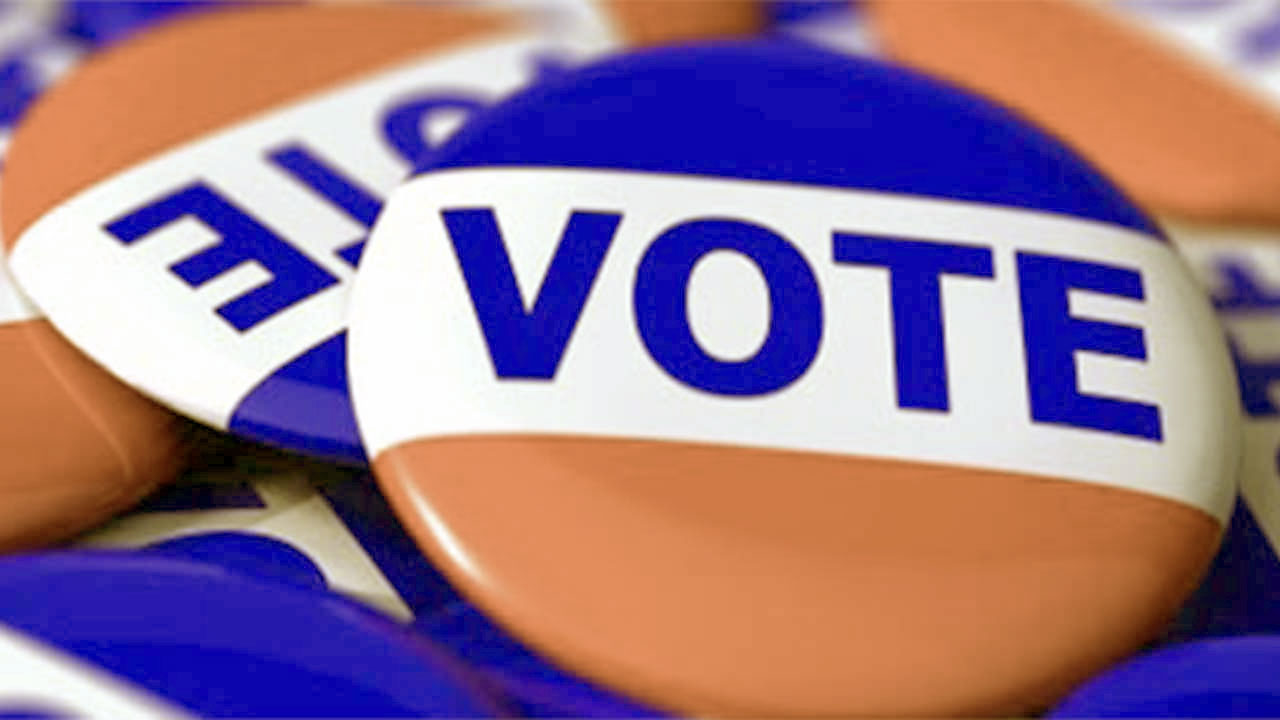 Early voting begins Monday for Texans to vote on seven constitutional amendments and, in one house district in Bexar County, to select a new state representative.

People who live in Texas House District 118 will be deciding among three republicans and three democrats to replace retiring State Rep. Joe Farias.

The rest of us will vote on amendments to the state constitution. 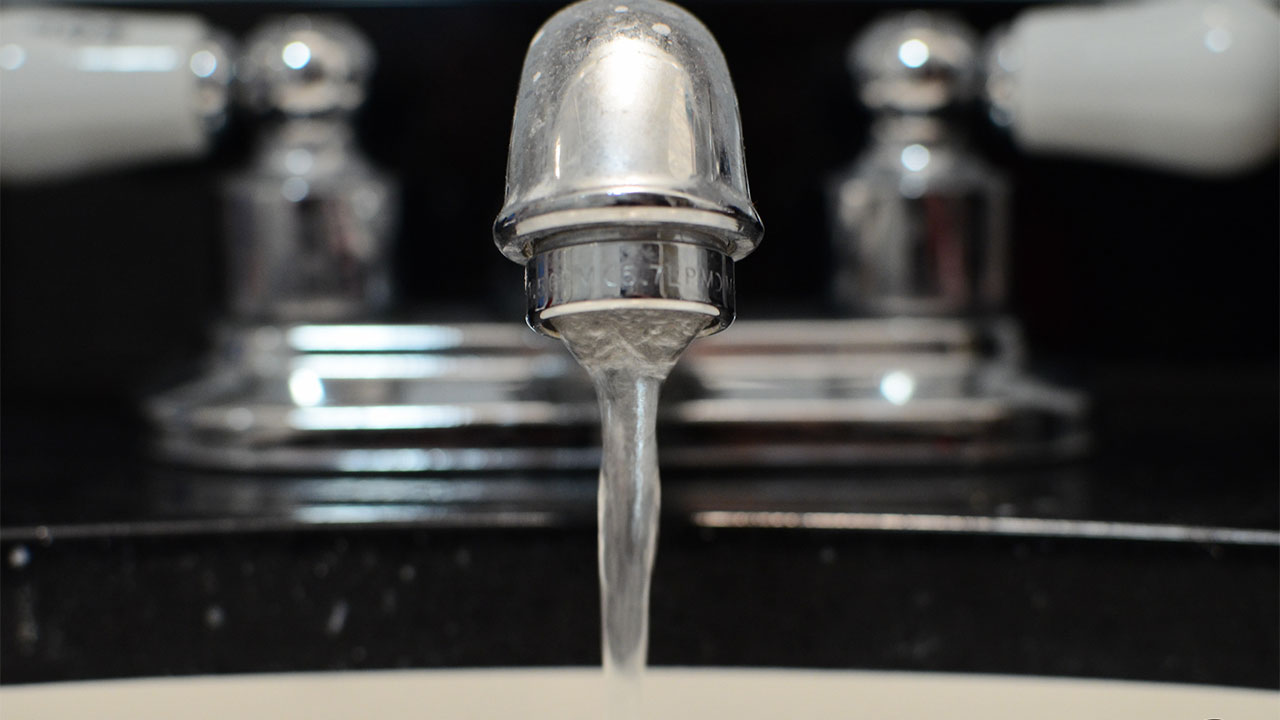 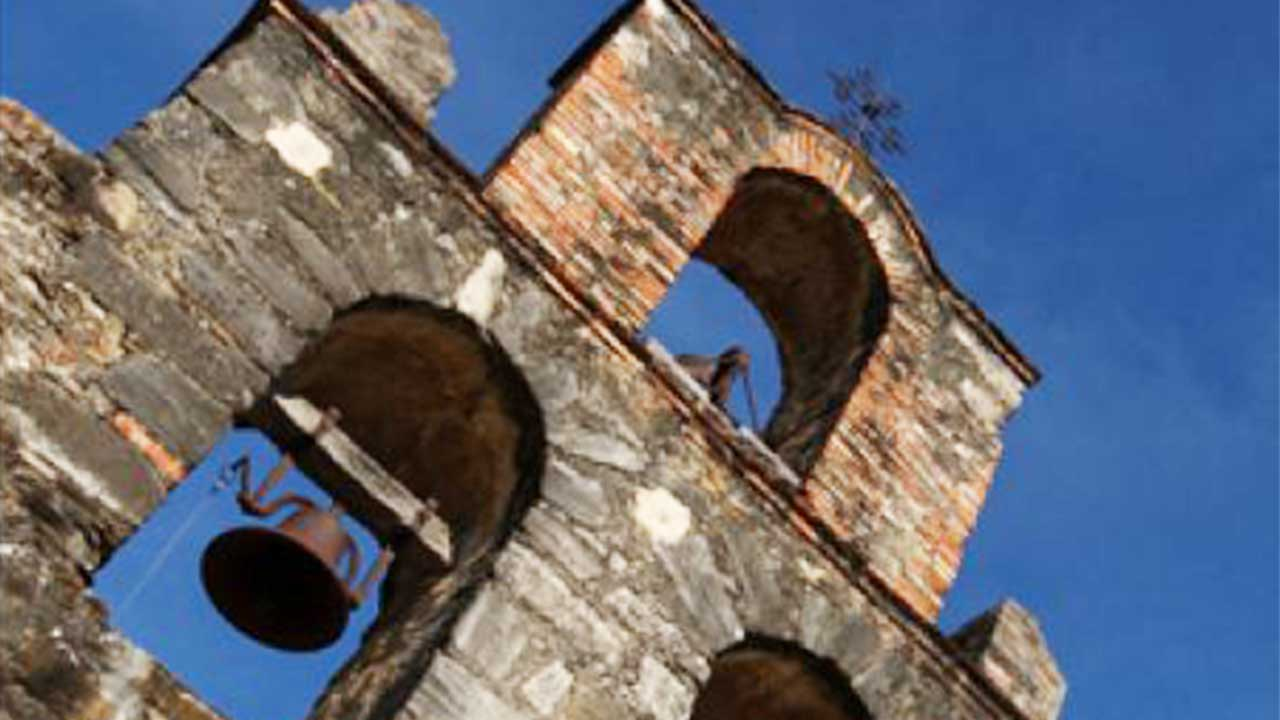