Like other cities, San Antonio creating much of its own good fortune

There is no reason San Antonio or any other city should expect the Trump Administration to increase federal support for cities.

After all, among the largest urban counties, Hillary Clinton carried all but counties that include Fort Worth and Phoenix.

Of the 10 most populous counties, Trump won one.

San Antonio was no exception.

What’s more, on the few occasions Trump referred to cities during the campaign, he painted a picture of urban hellscapes populated by blacks.

He might be surprised to learn that a majority of blacks are no longer poor and more live in the suburbs than in urban cores.

In fact, one of the reasons that Trump didn’t carry America’s cities is they don’t even faintly resemble the dystopian portrait Trump painted of them.

Sure, many of our cities still have areas of high poverty and crime, but a recent study by the centrist Brookings Institution showed that cities are thriving.

In the recovery from the crash of 2008, big cities have greatly outpaced smaller cities and rural areas in job growth.

This is a striking change from the period from 1992 to the 2008 crash, when big cities had the lowest job growth rate of American communities.

As a result, the counties carried by Hillary Clinton produce fully 64 percent of the nation’s economic output, compared to only 54 percent carried by Democrat Al Gore in 2000.

This helps explain the election.

In other words, San Antonio and other cities are booming.

Not so for small cities and rural areas.

So the question is not whether the latter need help.

It’s whether Trump’s prescriptions will provide that help.

Like other cities, we are creating much of our own good fortune.

Some of that is through local government.

The city has in recent years invested heavily in urban amenities such as parks, including what may be America’s greatest linear park in the River Walk extensions.

Its city-owned utility, CPS Energy, has scheduled the closing of its massive coal-burning plant and become a national leader in renewable energy.

It has become a national model with both its pre-K program and full-service Haven for Hope homeless shelter.

Meanwhile, Bexar County has become a national model for the treatment of the mentally ill.

And downtown is undergoing massive improvements, from Hemisfair Park up to the Pearl.

Our largest inner-city school system, the long-underperforming San Antonio Independent School District, has embarked on an ambitious and innovative set of initiatives to not only serve current students better, but also to attract families that previously would have moved to the suburbs or chosen private schools.

The medical sector has grown substantially, albeit greatly enhanced by the concentration of national military medical facilities here.

Likewise, we have a growing tech industry, again enhanced by the government’s hiring of thousands of highly trained workers at the National Security Agency and Air Force installations here.

Finally, San Antonio has in the past two decades produced a stunning new level of private philanthropy, led by the likes of Charles Butt, Bill Greehey, Kit Goldsbury, Harvey Najim, the Mays Family, Graham Weston and Gordon Hartman, among others.

Not to mention the recently deceased but still giving John Santikos and Robert Tobin.

Together they have given San Antonio hundreds of millions of dollars and boundless inspiration.

I will tell that story more fully later. 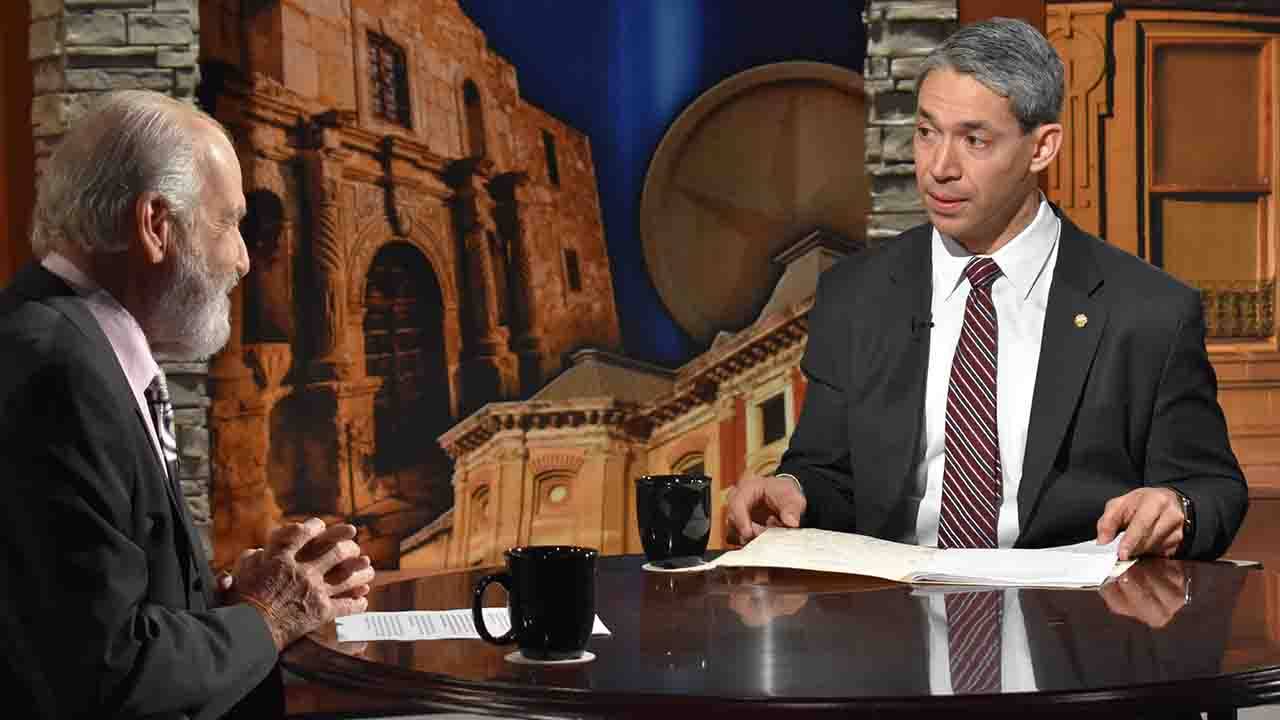 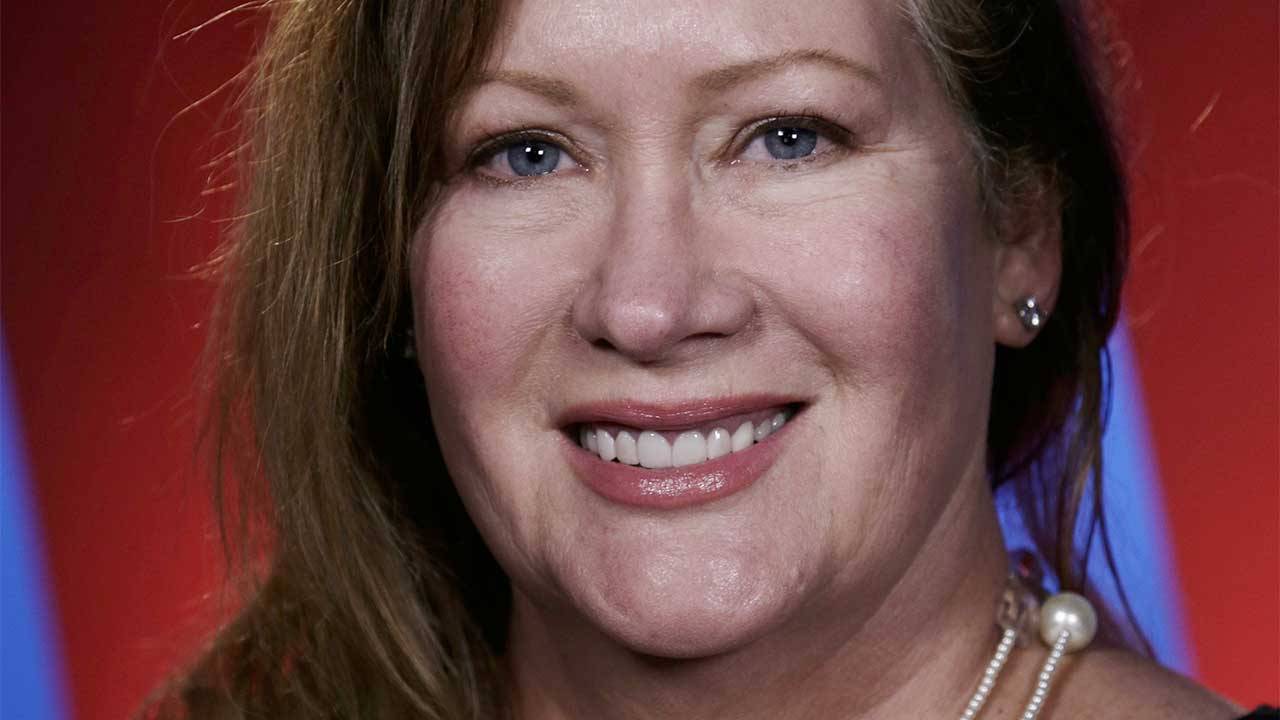