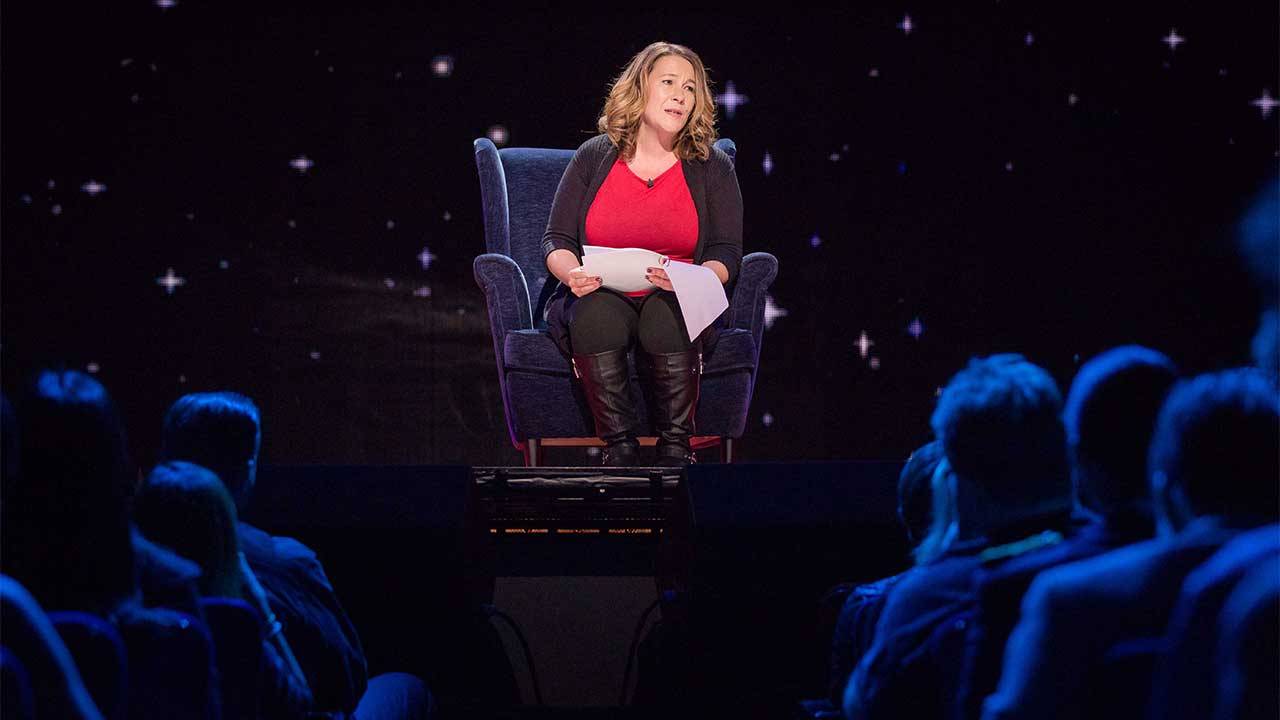 What does it take to bring about peace? Join those who have experienced every aspect of war—fighters, journalists, psychologists, doctors and more—for a look at the impact of war in our world. KLRN Public Television proudly presents TED Talks: War & Peace. A free film screening and panel discussion will take place at the Santikos Bijou Theater on Tuesday, May 10 at 7 p.m.

Take a deep look into the lives of the men and women who have returned to the United States from war zones since 9/11. Life after war is life changing for many and the resources available to our veterans are instrumental in transitioning these men and women from a combative environment to a civilian lifestyle. Technology, peacemakers, human right advocates, and anti- violence campaigners are working to pave way to the ideology of creating a better tomorrow.

What role do we play in a war? How can we approach war differently?  Join us as we dive into the storytelling of gain, loss, and humanity from the individuals who not only have experienced it first- hand, but who are taking initiatives to create havens of hope for those affected by war the most. Guests in the featured TED Talks: War & Peace film include : Adam Driver, Marine Corps veteran & Emmy- nominated actor,  Sebastian Junger, journalist, best- selling author & Oscar nominee for Restrepo, Simon Sinek, ethnographer & leadership expert, Samantha Nutt, humanitarian & founder of War Child Canada, Christianne Boudreau, speaker and activist, Yusef Komunyakaa, Pulitzer Prize winning poet, Rajiv Chandrasekaran, journalist and Jamila Raqib, peace activist.

In addition, guest panelists Juliet Blake, TED curator of special projects and Hector A. Garcia, Psy.D, assistant professor at The University of Texas Health Science Center at San Antonio will join us at the Santikos Bijou Theatre for a discussion about war and the effects that result from fighting for a cause, changes that impact those individuals involved, and the families and the communities transformed because of it all.

The screening is free, but RSVP is required as space is limited.

Juliet is TED's curator of special projects. In November she curated & produced TED TALKS LIVE - six nights of TED from a Broadway theater which will air on PBS in 2016. Blake recently produced THE HUNDRED-FOOT JOURNEY starring Helen Mirren, directed by Lasse Hallstrom with producers Steven Speilberg and Oprah Winfrey from a book she optioned six years ago. She worked on the film from start to finish. Juliet has worked in every genre of television and built successful TV franchises in both the US and UK. As a senior executive at the National Geographic Channel she was responsible for the production of 125 hours of content each year, including the channels multi-Emmy award winning program EXPLORER, the longest-running documentary series on cable TV. Previously she was President of Jim Henson Television in Los Angeles and oversaw all prime time and children's TV, including global oversight of the Muppet franchise and the science fiction series FARSCAPE, the #1 show on the Sci Fi Network.

About Hector A. Garcia, Psy.D.

Hector A. Garcia, Psy.D. is an assistant professor in the department of psychiatry at the University of Texas Health Science Center at San Antonio and a clinical psychologist at the Veterans Health Administration specializing in the treatment of combat-related posttraumatic stress disorder (PTSD). He has published extensively on the treatment of PTSD in combat veterans. He has also published on the masculine identity in the aftermath of war, stress and rank in organizations, and the interplay between religious practice and psychopathology. Garcia is the author of  Alpha God: The Psychology of Religious Violence and Oppression. 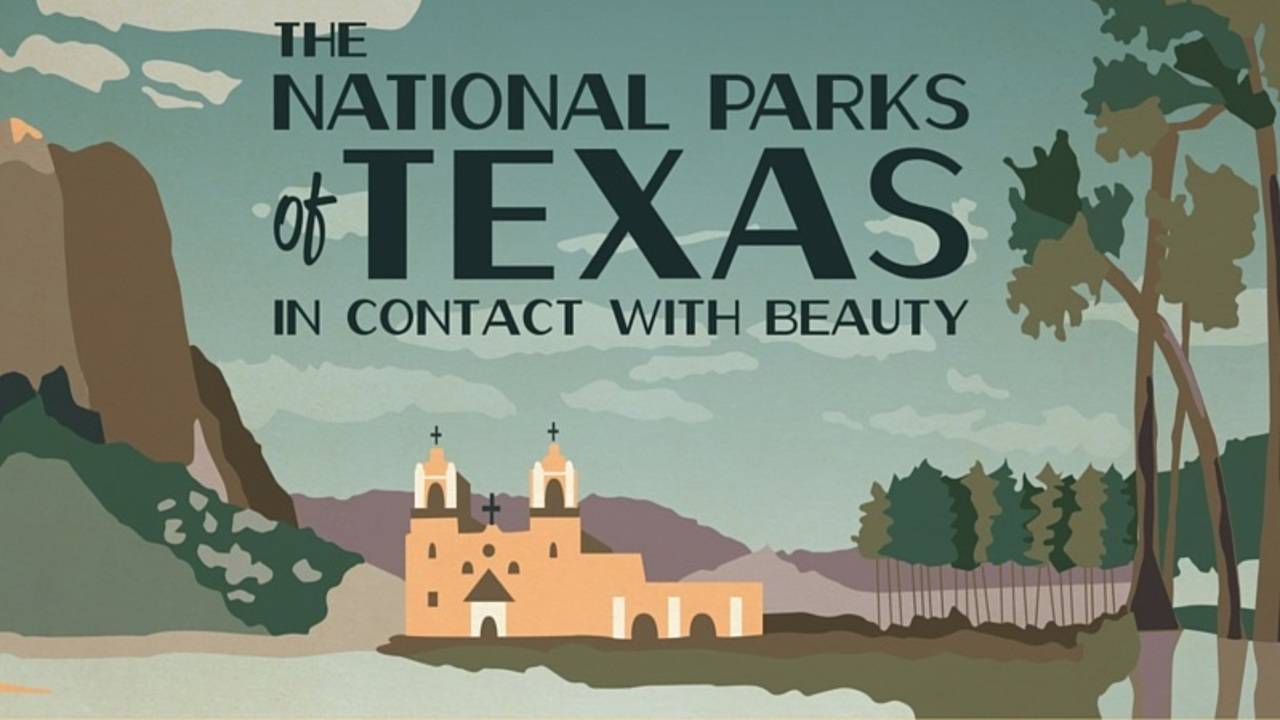