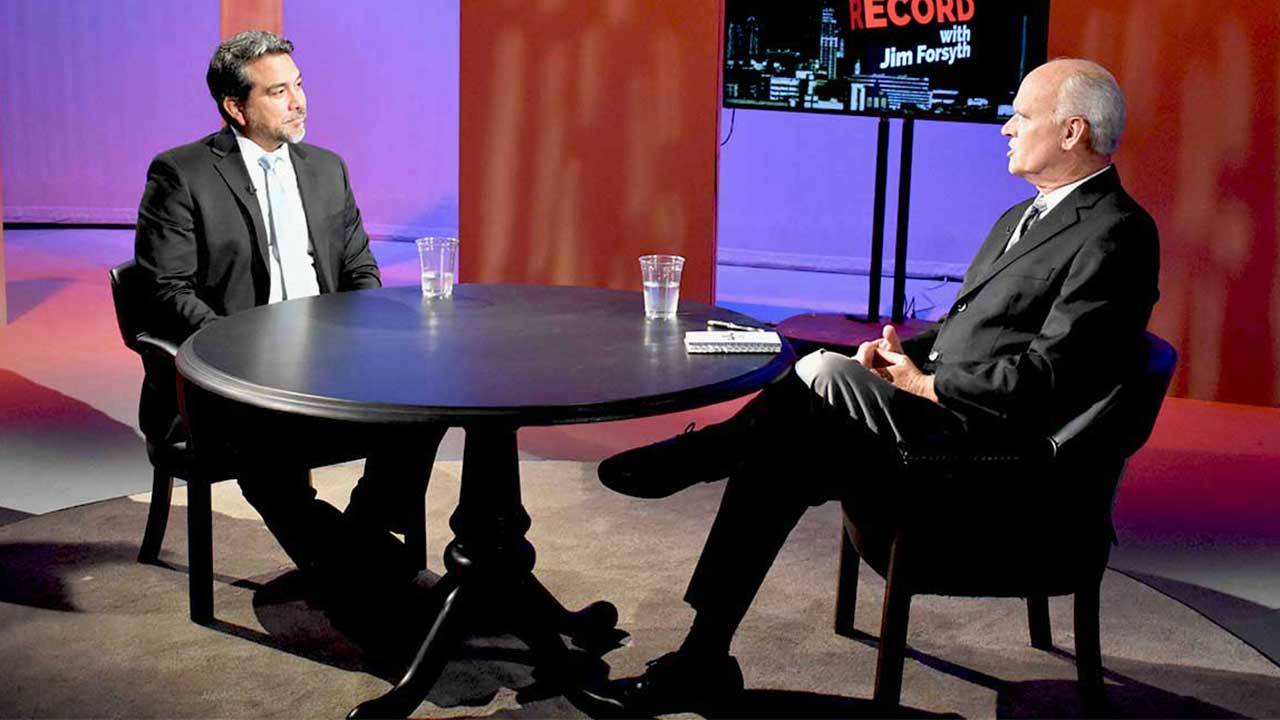 This week On The Record host Jim Forsyth is joined by District 1 City Councilman Roberto Treviño discussing the revival of downtown, including new companies and startups that are calling downtown home base.

Treviño also weighs in on the controversies surrounding the Alamo Master Plan, and the renovation of the 130-year-old City Hall building.